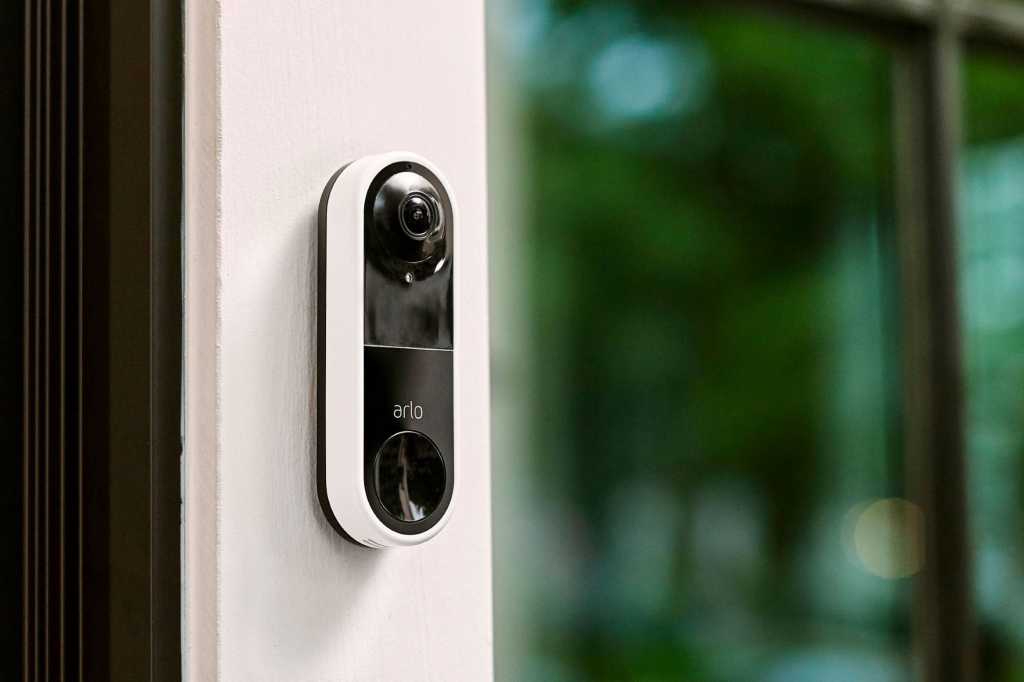 Arlo has a bevy of high-end video cameras in its home security arsenal, and it bowed an audio doorbell last year. Until now, though, the company didn’t have a doorbell with an integrated camera.

Available for pre-order today, the $150 Arlo Video Doorbell features HD video, a 180-degree field of view, a built-in siren, and the ability to send a live video call to your smartphone when a visitor presses the buzzer.

Designed to work with both mechanical and digital chimes, the Arlo Video Doorbell will depend on low-voltage wiring from an existing doorbell; specifically, voltage between 16V AC and 24V AC, with a 10VA transformer. You could add such wiring without needing an electrician (since it’s low voltage), but that would require crawling around your attic, drilling holes, and pulling thin and therefore fragile wires through your walls. The obvious upside, of course, is that you never need to worry about a battery dying.

The Arlo Video Doorbell streams video in a 1:1 aspect ratio of 1536 x 1536 pixels, which in combination with the camera’s 180-degree field of view, according to Arlo, will allow you to see a visitor on your porch from head to toe, or a package on the ground, while holding your phone in portrait mode. The doorbell’s HDR-capable camera also features night vision and live digital zoom.

The new Video Doorbell sends a video call to your phone when a visitor presses its button, which means you don’t have to waste time tapping a notification that then opens the Arlo app; instead, you simply answer the call. This functionality is similar to how the Arlo Audio Doorbell works when paired with an Arlo camera, such as the Arlo Ultra, except that the video doorbell doesn’t depend on the presence of an Arlo base station. 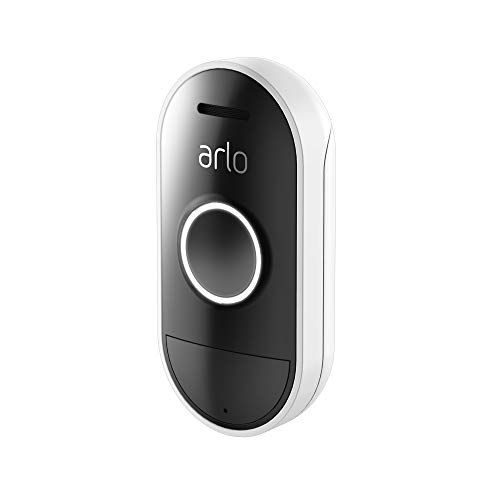 The weather-resistant doorbell lets you record canned responses to visitors, while a motion detector will fire off an alert if it senses movement on your doorstep. There’s also an integrated siren that will sound if someone tries to tamper with the doorbell, while a silent mode disables mobile notifications and silences the chime.

While we were fans of the Arlo Audio Doorbell, we (quite naturally) dinged it in our review for its lack of an integrated camera, so naturally we’re eager to give the new Arlo Video Doorbell a whirl. We’ll have a in-depth review once we’ve given it a thorough test drive.