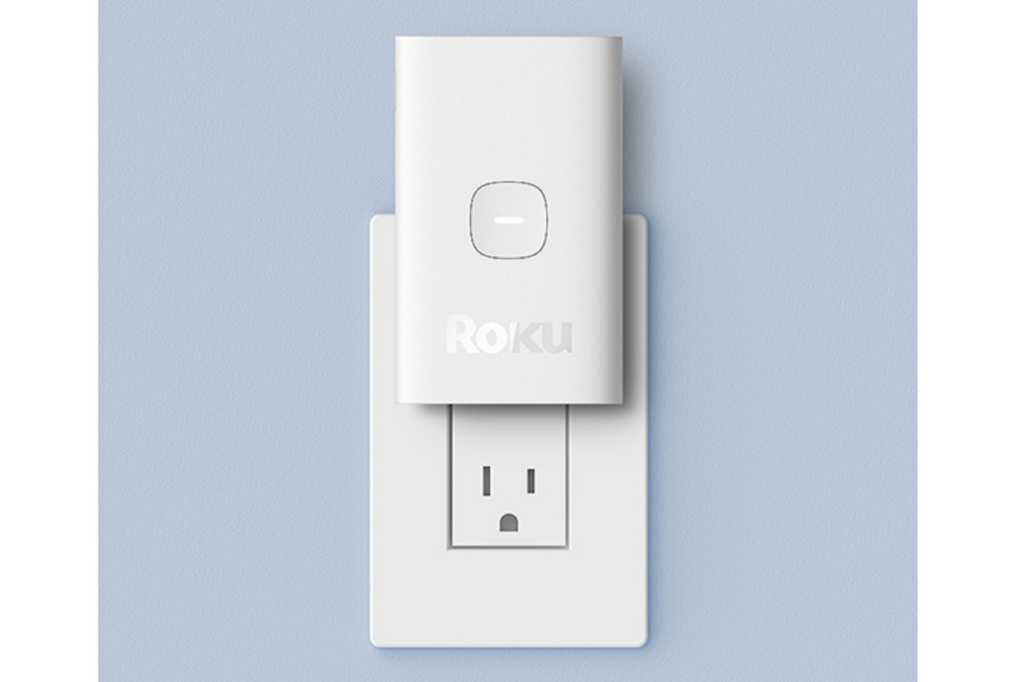 In July, sources told both Bloomberg and The Verge that Roku was testing a Wi-Fi extender called the Roku Relay, though at the time it was unclear whether Roku would move forward with the product.

We’ve now confirmed that Roku has continued testing the Relay as recently as September, thanks to a tip from a reader who was invited to the program last month. Roku itself has also uploaded support documents for its Wi-Fi extender and has published setup apps for both iOS and Android, providing more details on how the product works. The latter app received three Google Play Store reviews in September, and applications for both a wireless range extender and spread spectrum transmitter passed through the FCC in August and September, respectively.

By using a mobile setup process and limiting wireless coverage to Roku devices, the Relay could be more effective than a regular Wi-Fi extender at eliminating streaming problems such as buffering—though only for Roku devices.

“We’re always working on bringing new products and features to Roku users, and part of that process is publicly testing new ideas with a small set of our customers,” Roku spokeswoman Seana Norvell said via email. “Nothing new to announce today.”

With a typical Wi-Fi extender, you’d plug it into a wall outlet around the midpoint between your wireless router and the devices you’re trying to connect. The extender receives a wireless signal from the router, and then repeats that signal to reach devices that are farther away.

The Roku Relay works in a similar way, but only for Roku streaming players and smart TVs. It’s unclear exactly how this will work, but Roku’s support documents describe the Relay as running on “a wireless channel dedicated to Roku streaming.” The company also claims that this separate channel can act like “an ‘express lane’ for audio and video,” thereby freeing up bandwidth for other devices on the existing network.

While the Roku Relay might work with multiple Roku players and smart TVs in a home, a separate support document mentions the ability to designate a “boosted” device that gets preferential treatment on the network. Users can setup a boosted device through the Roku Relay’s mobile app, but must factory reset the Relay to optimize a different Roku player or TV.

The mobile app will also help with finding the best place to install the Roku Relay. Users will still have to identify a few potential outlet locations on their own, but after doing so, the app will run a speed test and provide guidance on whether the location is working well. Users will also be able to test other setup locations and compare them.

The email we received from a reader listed the price of the Roku Relay at $40, but it was available for just $10 as part of Roku’s Early Access program.

Will Roku actually sell this thing?

Roku’s comment above indicates the company has not yet committed to bring the Relay to market on a wide scale. Still, the company has been testing the product as recently as last month, and its support documents and mobile apps turn up prominently in Google search results. This suggests the Relay is nearing a public launch.

Then again, Roku has already announced several new products for this fall, including new Roku Express and Ultra streaming players and a soundbar with its streaming software built in. Perhaps Roku left the Relay out of those announcements because it’s still not ready for prime time.

In any case, there’s clearly a need for a product like the Roku Relay. Regular Wi-Fi extenders can be hit-or-miss at alleviating streaming problems, and they create confusion by adding more access points to the network. Mesh Wi-Fi systems, while effective, are much more expensive. A range extender optimized for Roku devices could solve streaming problems in a simple way at a lower price. And for Roku, it could keep people tethered to its own ecosystem instead of switching to other devices like Amazon’s excellent Fire TV Stick 4K.