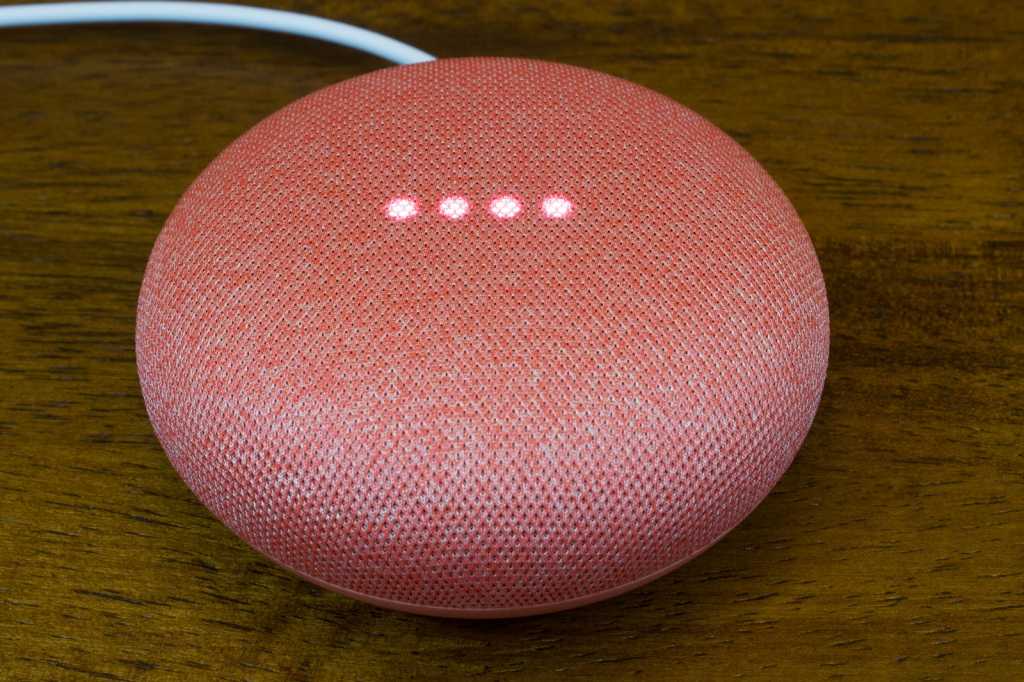 The next time you’re listening to a podcast on your Google Home Mini and you want to finish it on the Nest Hub Max in another room, just ask Google.

Rolling out to Google Home, Nest, and Chromecast devices starting today, Google’s new “stream transfer” feature makes it way easier to move your music, podcasts, and YouTube videos from one compatible device to another.

For example, if you ask Google to start playing a Spotify playlist on the Google Home Mini in your office and you decide to move your tunes to the Home speaker in the bedroom, you can simply say, “Hey Google, move my music to the bedroom speaker.”

Another option would be to move a YouTube video that you’re watching on your Nest Hub Max over to the Chromecast Ultra connected to your TV, all by saying “Hey Google, play the video on living-room Chromecast.”

Stream transfer works with such music apps as YouTube Music, Spotify, and Pandora, although its video abilities are limited to YouTube for now.

Google says the stream transfer feature only began its global rollout today, so don’t be surprised if it’s not working for you quite yet; indeed, Google Assistant balked when I tried asking it to move tunes from the Google Home Mini in my office to the Chromecast in my living room.