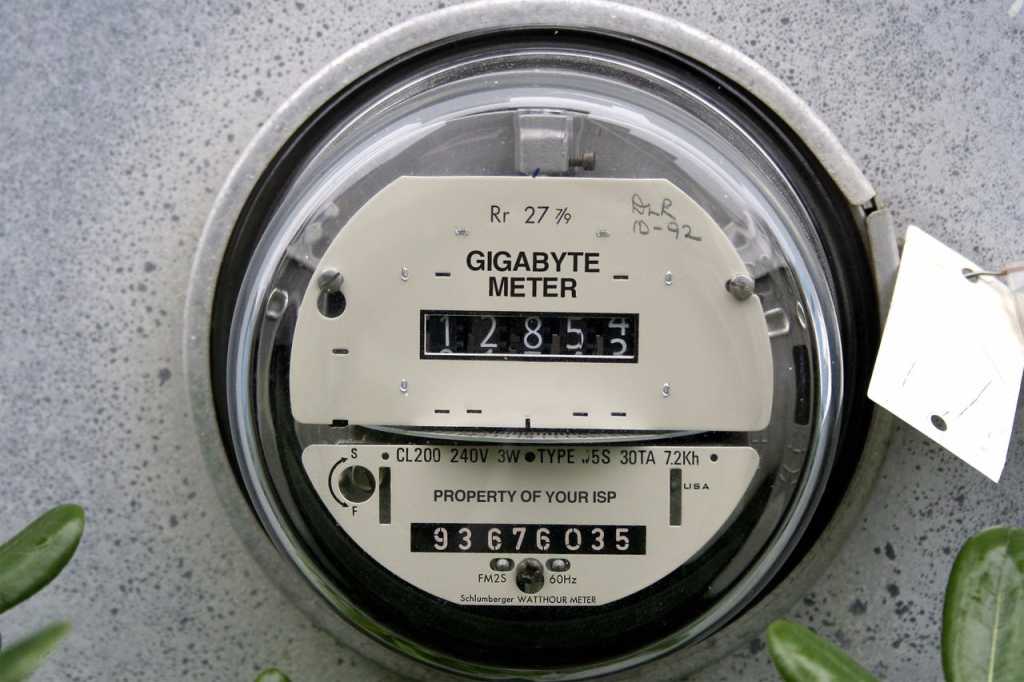 In a perfect and just world, cord-cutters wouldn’t have to deal with data caps on their home internet service.

As internet providers themselves have admitted, these data caps have no real technical justification, they’re primarily a means of extracting more money from customers as their internet use grows. They can get away with it, too, because most U.S. residents have no meaningful choice or competition between internet providers.

Until or unless this changes, the best we can do is cope. But while there are steps you can take to minimize your streaming data use, our streaming devices could be doing a lot more to help. What we need is a “Low Data Mode” for streaming TV, akin to what we’re already seeing on mobile devices, so you can sacrifice some video quality in exchange for more streaming hours.

In search of data controls

Today, some individual streaming services do allow you to reduce data their use:

In some cases, you can also stop streaming video automatically after a certain period of time to avoid busting through your data cap by accident:

While these options are all nice to have, the problem is that they’re inconsistent. Depending on which streaming service you’re using, and in some cases, on which device you’re using it, your ability to curb data use can vary drastically, and having to enable a bunch of different options is a chore. This only underscores the need for system-wide data-saving options that can reduce video quality across all apps and cut off playback after a period of inactivity.

Implementing system-wide controls over data use won’t necessarily be easy, though. On streaming devices, each app has its own way of delivering video, with some apps using different video formats than others, and some even building their own custom video players. If streaming devices were to offer a low data mode, they’d likely need app developers to support it.

This may explain why Roku recently removed a secret “Bit Rate Override” feature that could reduce video quality across apps. A Roku spokesperson said the company nixed the feature because it wasn’t working properly, and while the company hopes to bring it back someday, it doesn’t have a time frame to share.

The good news is that some platforms are already laying the groundwork for data controls on their streaming players by building similar features into their mobile platform.

Google, for instance, offers a “Data Saver” mode on Android devices, which can restrict background data use and reduce streaming quality. A version for Android TV is available now for select devices in India, but there’s no timeframe for a broader rollout. Seeing as Android TV and Fire TV share a lot of the same code–—Fire TV being based on the Android operating system–—Amazon’s devices could also potentially benefit from any Data Saver optimizations that app developers make for Android devices.

Apple’s iOS 13 update for the iPhone and iPad also includes a “Low Data Mode” that limits background updates and can reduce streaming media quality in certain apps. This works for both mobile networks and Wi-Fi networks (for instance, when you’re using a mobile hotspot), and one could imagine the feature extending to Apple TV devices once a sufficient number of apps support it.

Again, it’s a shame that some cord-cutters even have to think about any of this, but the unfortunate reality is that ISPs refused to budge on data caps even as home internet use grows. Last quarter, Comcast reported that the median home now uses 200GB of data per month, up 34 percent year-over-year, and research by OpenVault found that 4.1 percent of homes now exceed the 1TB limit that Comcast and others set before hitting their customers with overage fees.

If you’re in the habit of using the TV as background noise, or have a lot of people watching on different TVs around the house, those limits will be a problem. But if you’re a company like Roku or Amazon, you don’t want people to start curbing their TV time because of punitive data caps. It’s time for those companies to start providing simple and effective countermeasures.

Sign up for Jared’s Cord Cutter Weekly newsletter to get this column and more cord-cutting news, insights, and deals delivered to your inbox