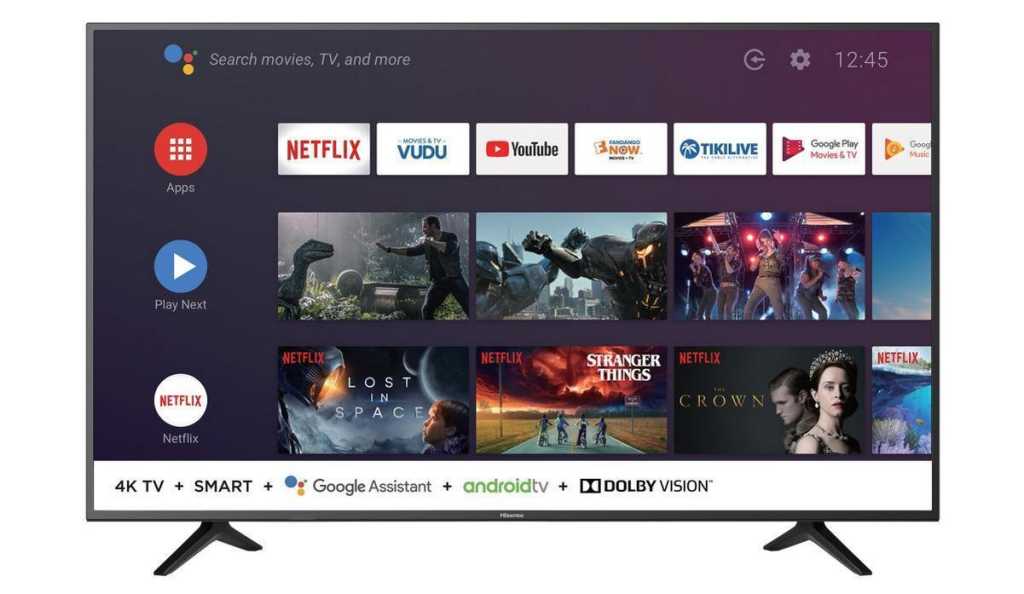 There are loads of TV options out there, and finding a good deal on one isn’t incredibly difficult. It’s rare, however, to find a 58” 4K Ultra HD smart TV for as low as $300—but that’s exactly how cheap you can get the Hisense 58-inch Class 4K Ultra HD HDR Android smart LED TVRemove non-product link from Walmart today, down from a list price of $428.

This smart TV offers a crisp 4K resolution, with over 8 million pixels, while HDR amps up the brightness and vividness of the colors. An Android TV operating system gives you use of a lineup of built-in apps, and built-in Google Assistant can help you add control and functionality with the sound of your voice.

If you’re looking for a cheap TV with strong visuals and a lot of smart features, this TV is a pretty awesome deal.