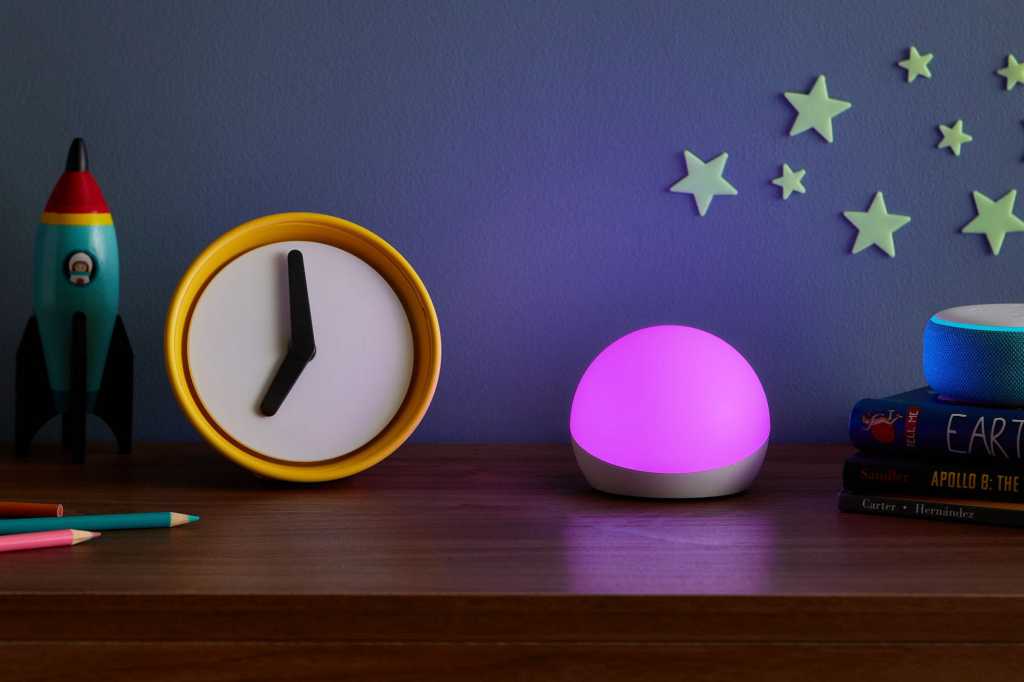 Amazon announced a passel of new Echo devices yesterday, but the $30 Echo Glow is the first device in the ever-expanding family that doesn’t have Alexa onboard.

Amazon doesn’t always do the right thing the first time, but it does seem to learn from its missteps. The company has endured withering criticism from groups such as the Campaign for a Commercial-Free Childhood, which accused the company of violating the Children’s Online Privacy Protection Act (COPPA) by retaining recordings of children’s conversations with its Alexa digital assistant (via its Echo Dot Kids Edition smart speaker). Amazon made several announcements yesterday related to new ways Echo owners can manage and delete their conversations with Alexa, but the child-oriented Echo Glow night light avoids the whole problem by leaving the microphone out. 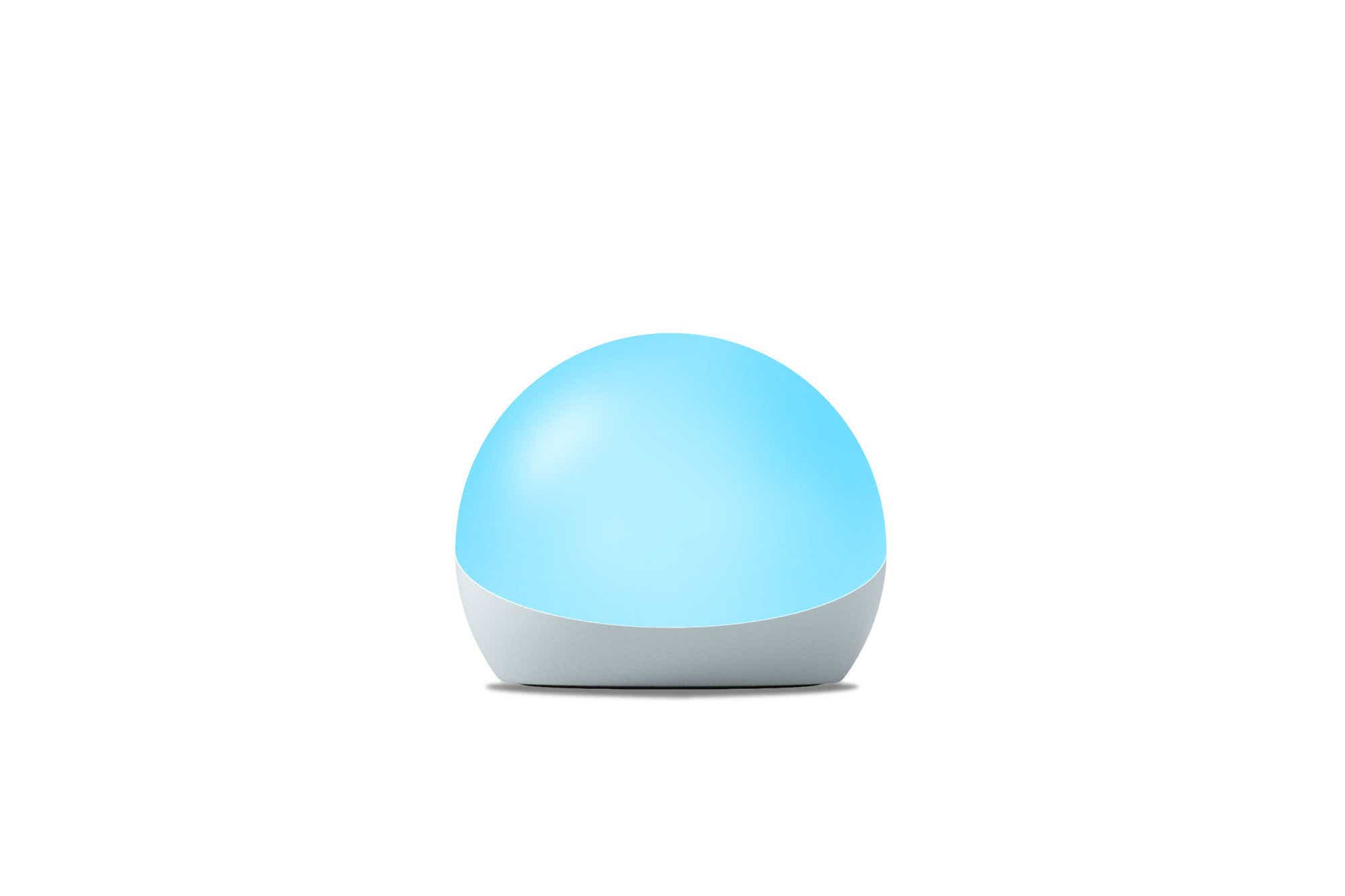 To be clear, kids—and parents—will still be able to use the Echo Glow by summoning Alexa, but they’ll need to do so with the Alexa mobile app or a separate Alexa-compatible smart speaker. The speaker won’t need to be in the same room as the Glow, however, just on the same home network.

The multi-colored LED fixture can also be turned on and off with the tap of your fingertip on its dome-shaped lens. The Glow’s 100-lumen LED can be dimmed, tuned to any color of the rainbow, or cycle through all the colors. It can also operate based on routines, such as Campfire mode, which will flicker orangish lights, or Dance Party, in which it will perform like a disco light machine while an Echo speaker plays music (sadly, the light changes will not be in time with the music).

There’s also a countdown routine that has the light dim over time to help little ones fall asleep, and there’s a wake-up routine that has the Glow slowly light up to help them get out of bed in the morning. Visual timers promise to help kids stay on task (during reading time, for example) or to let them know when playtime is over.

The Echo Glow is available for pre-order now. Amazon expects to begin shipping the device on November 20, in time for the holidays.