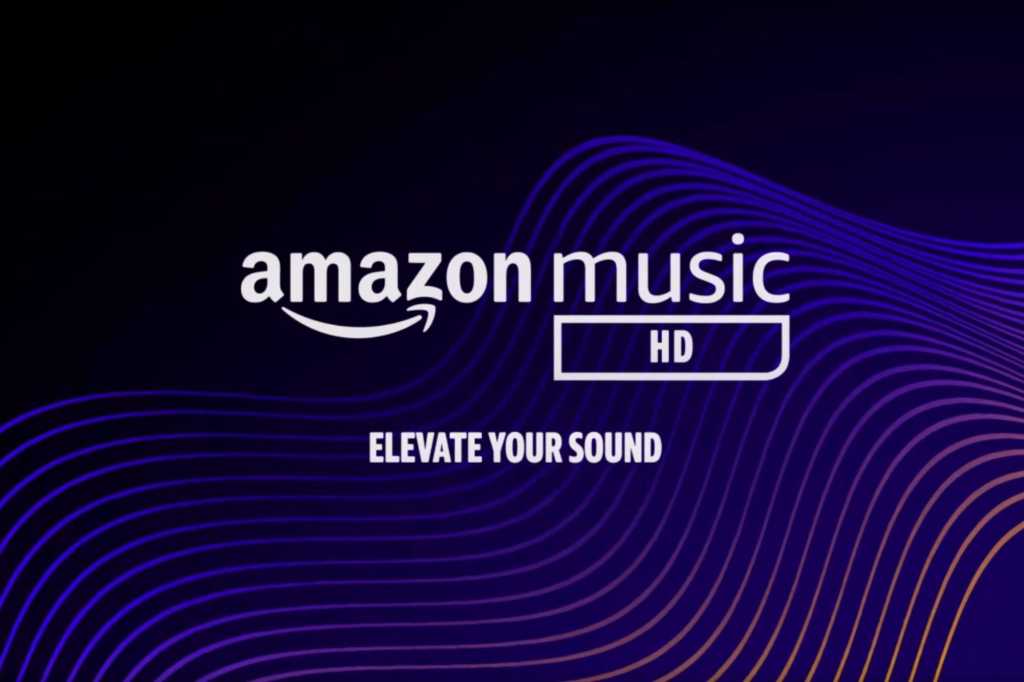 Another music-streaming service just jumped into the high-res audio ring, and it’s a big one: Amazon.

And then there’s the price: just $14.99 a month, or $12.99 a month for Amazon Prime subscribers. That’s a price point that neatly undercuts the $20-per-month high-resolution subscription prices for the likes of Tidal, Deezer, and Qobuz.

Current Amazon Music subscribers can upgrade to Amazon Music HD for an additional $5 per month, and you can also sign up for a 90-day free trial.

You can listen to Amazon Music HD tunes over your desktop, Amazon’s iOS and Android apps, compatible Amazon Echo devices, Fire TV devices, and Fire tablets, according to Amazon as well as with on audio components from manufacturers such as Denon, Marantz, Polk Audio, Sonos, Definitive Audio, and Sennheiser. The ultimate resolution and sampling rate you’ll hear will depend on the device you’re listening to, of course; Sonos components, for example, are limited to 16-bit/48kHz.

It also puts pressure on streaming audio giants Spotify and Apple Music, which have yet to offer a lossless audio tier.