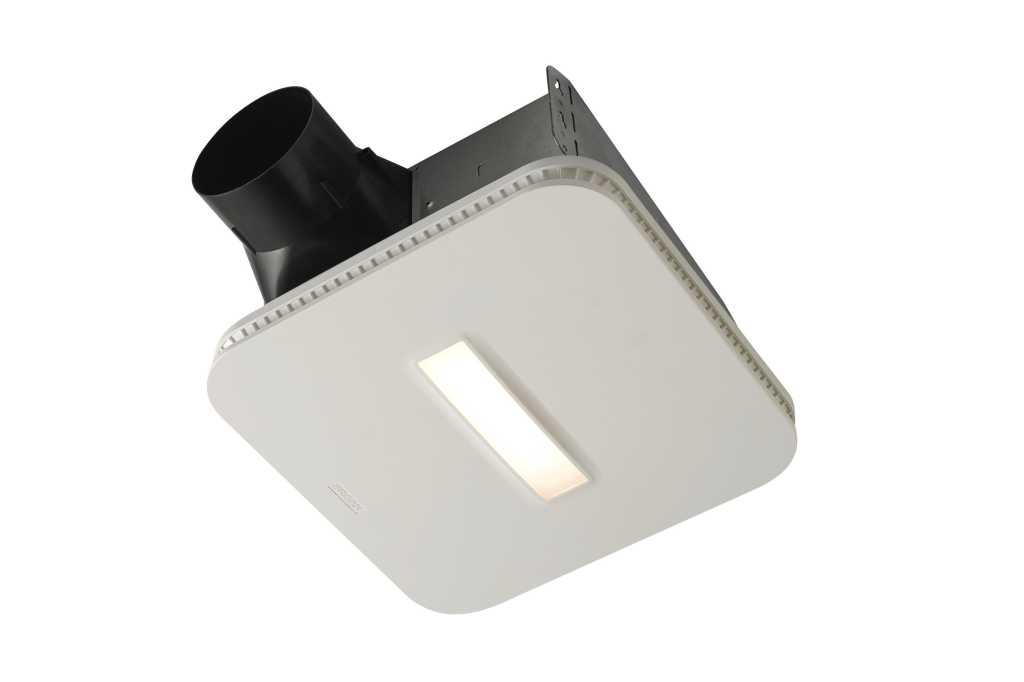 No offense, but your bathroom is gross, even if you’re giving it a good scrubbing every week. Luckily, help is on the way in the form of a new bathroom ventilation fan armed with germ-killing LEDs.

Slated to arrive in January 2020, Broan-Nutone’s upcoming SurfaceShield fan boasts an LED light fixture that’s designed to destroy the bacteria, fungi, and mold lingering in toilets, sinks, showers, and other germ-friendly surfaces in your bathroom.

Developed in partnership with health-tech company Vital Vio, the embedded SurfaceShield emits light in a spectrum that triggers a toxic reaction in bacterial cells, essentially killing them from the inside.

While it’s deadly to bacteria, the light (according to Broan) is safe for humans, pets, and plants, and it’s effective against both airborne and surface-dwelling bacteria, mold, and fungi. Broan claims its LED-powered SurfaceSheild technology can kill up to 90 percent of the bacteria in a room.

The new SurfaceShield technology will appear in a Braun 110 CFM bathroom exhaust fan and promises to be very quiet, boasting a sound rating of 1.0 sones (a 1.0-sone rating is equivalent to the sound of a humming refrigerator). The fan comes with foldable mounting ears, along with Broan’s EzDuct connectors and SnapFit flange kits, allowing you to install the fan from within your bathroom and without crawling into your attic.

Pricing for the SurfaceShield fan haven’t been set yet, but a Broan rep said that a complete fan-and-light package would likely retail in the $200 range, while a grille upgrade that attaches to an existing fan of the same proportions might sell for closer to $125.