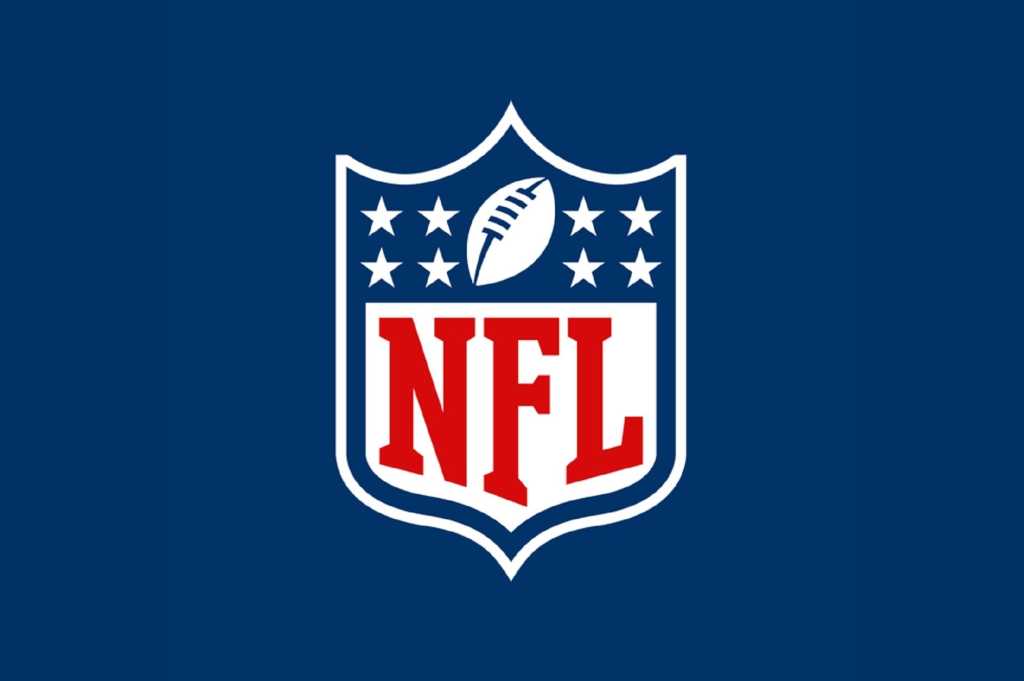 The NFL RedZone streaming channel delivers whip-around, commercial-free football across all early and late Sunday day games without an expensive TV bundle. Signing up for this service is surprisingly convoluted, so we’ll show you the easiest way to get it.

As in previous years, there’s a catch: This standalone NFL RedZone subscription only lets you watch on your phone. While the mobile-only version of RedZone costs $35 for the full season, you’ll need a much more expensive pay TV subscription to watch RedZone on your TV, tablet, or laptop. We’ll show you how to do that, too.

You should know that the mobile NFL RedZone subscription is entirely separate from NFL+, a new service for streaming in-market and nationally televised games on your phone. NFL+ costs $5 per month, or $10 per month for a Premium tier that also includes replays of out-of-market games, but you don’t need either of those services to watch RedZone.

With those disclaimers out of the way, read on for instructions on signing up for a mobile-only NFL RedZone subscription:

Start by downloading the free NFL app for iPhone or Android. If the NFL RedZone telecast is already in progress, you may see a “RedZone” option on the main screen.

Outside of gameday, the NFL RedZone sign-up page is buried a bit deeper:

Note that if you’re already paying for RedZone as part of a pay TV package, you don’t need to pay to watch on your phone. Just tap on your profile icon, scroll down to “Connected Accounts,” and hit “Connect,” next to “TV Provider.” You’ll be able to sign in with your pay TV credentials and stream RedZone at no extra charge.

How to watch NFL RedZone on TVs and tablets

As with the previous season, the NFL doesn’t allow standalone RedZone streaming on any devices except for smartphones. It will even block attempts to mirror your phone’s screen to a television via Chromecast or Apple AirPlay. If you want a bigger-screen RedZone experience without a pay-TV package, you’ll just have to buy a big phone.

Otherwise, you can get RedZone without cable by subscribing to one of the following live TV streaming services:

You won’t need to use the NFL app to watch RedZone with these live TV streaming services. Instead, you can use their own respective apps on devices such as Roku, Fire TV, Apple TV, and Chromecast to access the channel, just like any other.

For more details on how to watch the 2022-2023 NFL season without cable, check out our full guide.