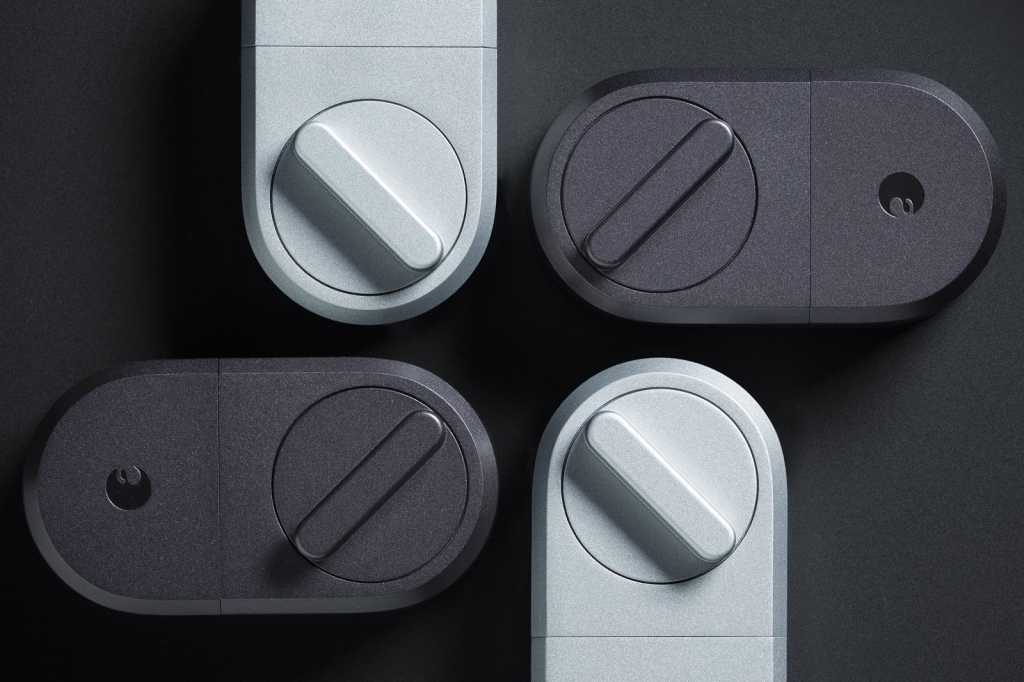 You don’t need to replace your whole lock to turn your dumb door into a smart one, you just need an August lock. And now’s a great time to get one. Amazon is selling the third-generation August Smart Lock for $76.62Remove non-product link, well below its $150 list price and a new all-time low. And you might be able to get it even cheaper. Some buyers might see a coupon for 20 percent off that brings the price down to $61.

The August Smart Lock uses Bluetooth to allow keyless access with a smartphone and the ability to track who goes in and out of your house from the compatible smartphone app. You can also control access for all users with guest keys that expire in a few weeks, hours, or minutes. This lock also has August DoorSense sensor, a feature which lets you know if your door is completely closed and locked. And if you purchase the August Connect Wi-Fi Bridge you’ll be able to unlock your door from miles away in case the kids forget their keys, as well as integrate with Alexa and Google Assistant.

We reviewed the third-generation August Smart Lock in 2017, but its $150 price tag and buggy operation made it hard to recommend over the Smart Lock Pro. Many of its issues have been cleared up since then and at this price it’s well worth taking a chance.