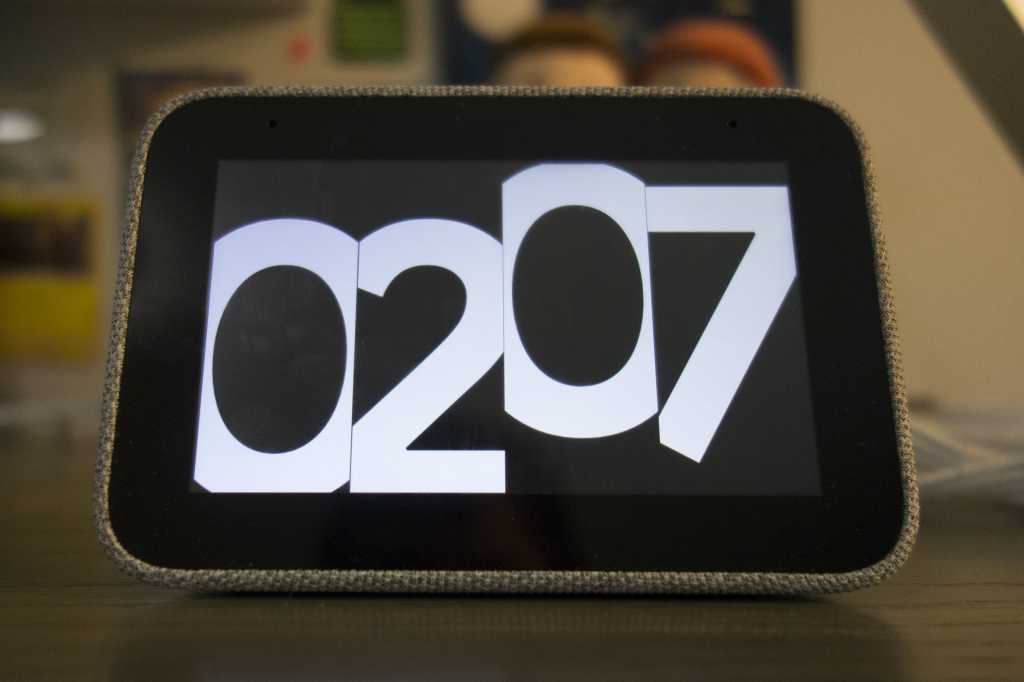 Up until now, one of the missing features holding back the Lenovo Smart Clock compared to its competitors has been the ability to show off pictures from your Google Photos albums, but that’s about to change thanks to a pending software update. 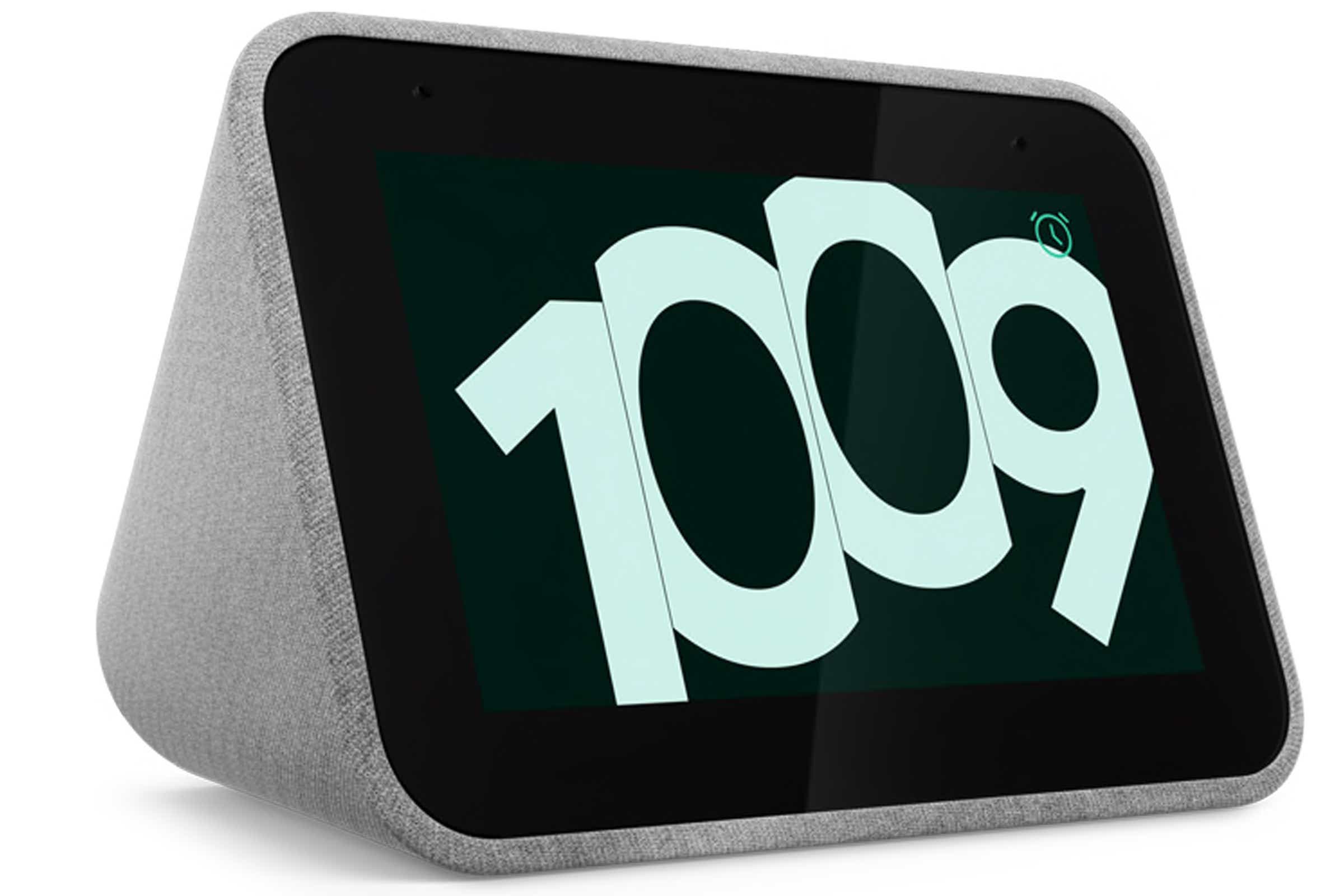 Slated to arrive this week, the update will finally let you connect your Google Photos account with the Lenovo Smart Clock, and it’ll also make it easier to have an extended chat with Google Assistant.

Once you’ve linked your Google Photos collection, the smart clock will display your snapshots on its display once it’s been idle for a certain period of time, according to Google.

If you’d rather not show off your personal photos, you can opt for “featured” images from Google instead.

Also slated to arrive in the update is support for “Continued Conversations,” a feature that lets you ask Google Assistant follow-up questions without having to say “Hey Google” before each one.

The addition of those two features will help beef up the somewhat anemic feature set of the $80 Lenovo Smart Clock, a device that we praised in our review for its compact design and agility at handling alarms, but dinged for several key missing features, particularly its inability to display video and (up until now, anyway) photos on its 4-inch display.

Other players in the smart clock space, including the Amazon Echo Spot, the Echo Show 5, and the (considerably larger) Google Nest Hub have long boasted the ability to double as a digital photo frame.

The Google Photos and Continued Conversations support slated to arrive in the coming update won’t change our (very respectable) 4-out-of-5-star rating for the Lenovo Smart Clock, but it’s still a step in the right direction.