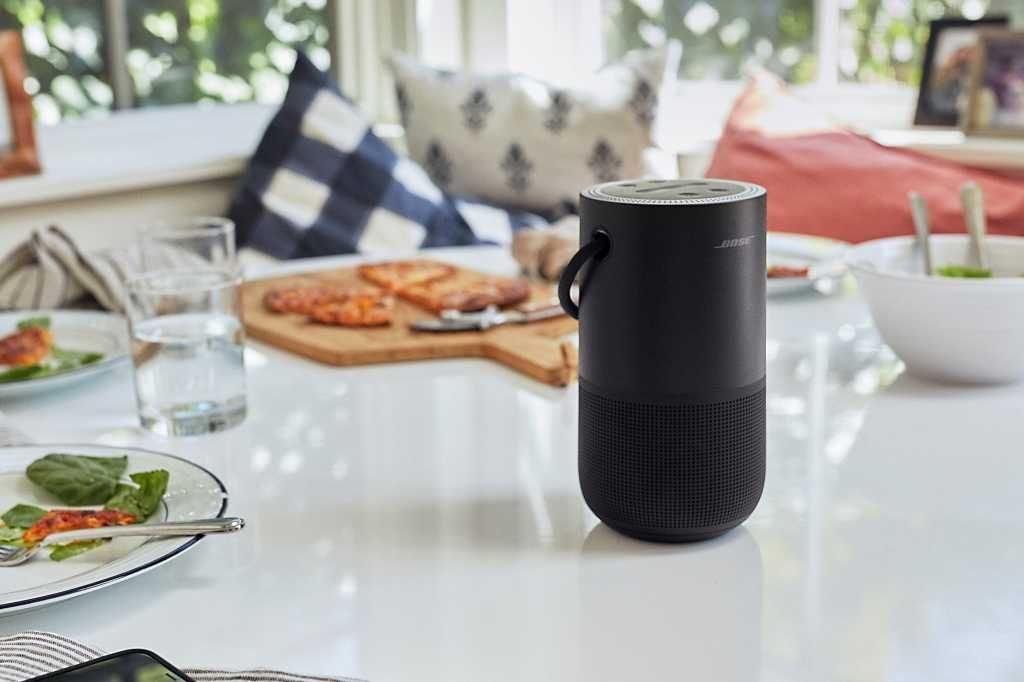 Get ready to take Amazon Alexa and Google Assistant on the road in Bose’s just-announced portable smart speaker, due to arrive next month.

Bose typically holds embargoed press briefings well in advance of new product announcements, but with news of a new portable smart speaker from Sonos recently leaking all over the internet, Bose might have decided it couldn’t wait for the usual dog-and-pony show.

Whatever the case may be, the aptly named Bose Portable speaker will sell for a hefty $349 when it goes on sale September 19. That’s just $50 less than its Bose Home Speaker 500, an indoor smart speaker that features a color LCD display.

That’s a pretty penny when it comes to any portable speaker, but Bose promises to pack a bevy of features—including support for both Amazon Alexa and Google Assistant—into the Portable’s water-resistant and anodized-aluminum shell.

The 7.5-inch-tall speaker weighs 2.3 pounds and comes with a carrying handle on top. One high-excursion driver and three passive radiators tucked inside will deliver “deep” bass and “360-degree” sound, according to Bose. 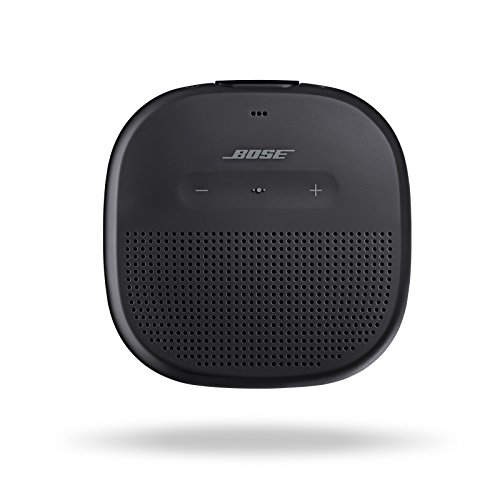 The Wi-Fi and Bluetooth-enabled Portable will support both AirPlay 2 and Spotify Connect, while the Bose Music app lets the speaker switch between music services as well as support multi-room audio with compatible speakers.

Sitting atop the Portable are standard play/pause buttons, as well as a Bluetooth pairing button, a control that’ll wake or dismiss Alexa or Google Assistant, and a button that will disable the microphone when you don’t want any digital assistants listening in.

The Portable’s rechargeable battery will offer up to 12 hours of battery life, while its ruggedized IPX4-rated shell boasts resistance to splashes, rain, and spills, Bose says. You’ll be able to recharge the Portable via a USB-C port or an optional $29 charging cradle.

Later this year, Bose says you’ll be able to sync the Portable with one of its existing Soundlink Color, Micro, Mini, or Revolve speakers, while the ability to link a pair of Portable speakers won’t come until sometime next year.

We’ll test the Portable’s performance for ourselves once we get our hands on one.