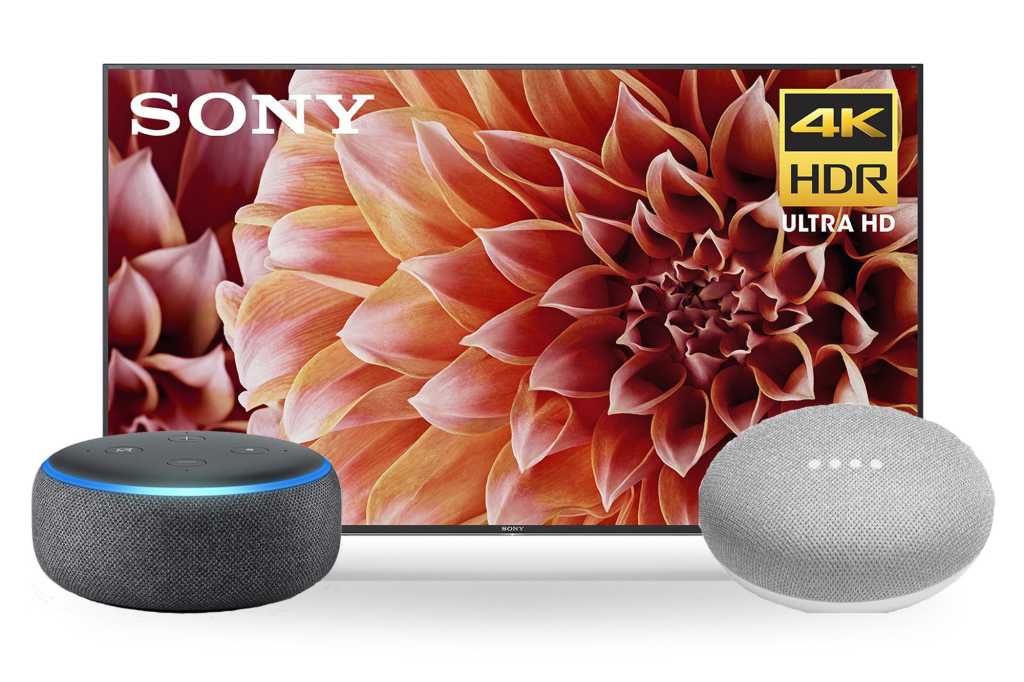 Beware, smart speaker users: If you’re using an Amazon Echo or a Google Home to turn on your TV via voice commands, you might be unwittingly doubling the TV’s overall power usage, which could tack on nearly $200 to your energy bill over 10 years.

Correction: An earlier version of this article erroneously reported that those who use a smart speaker to wake certain smart TVs could see their energy bills go up about $200 annually; the correct figure is about $200 over the course of 10 years. We apologize for the error.

So says the Natural Resources Defense Council, a non-profit environmental group that just released a study about the power usage of smart speakers, streaming video devices (such as Amazon’s Fire TV and Apple TV devices), and smart TVs from manufacturers such as LG, Samsung, and Sony.

The report found that on their own, most smart speakers, streaming video devices, and TVs were reasonably energy efficient while in standby mode. The second-generation Amazon Echo and the Google Home Mini, for example, have standby power levels of just 1.6 and 1.4 watts, respectively, while the Amazon Fire TV stick and the Apple TV have standby power levels of less than one watt each.

Recent smart TVs from the likes of Samsung, LG, TCL, Westinghouse, Vizio, and Sony also managed to stay below the one-watt level in their standard standby mode, the NRDC report said.

The LG, Samsung, and TCL sets the NRDC tested aren’t capable of being awakened by a smart speaker (or at least they weren’t out of the box), although they can be controlled by one.

The good news is that some manufacturers have released software updates that reduce the “network standby” power consumption of their TVs. Sony, for example, pushed out an update for the X900F that brought its standby power level when awaiting a wake command from an Amazon Echo device down to 8.2 watts—still well above the NRDC’s recommended power usage of one watt, but at least that’s substantially less than 21.1 watts.

The LG SK8000PUA got a software update last April that added wake-by-smart-speaker functionality while keeping its standby power level to just half a watt. That’s evidence that a TV can be awakened by a smart speaker without using an inordinate amount of power, the NRDC said.

So, what should you do if you’re using your Amazon Echo or Google Home to turn on your TV? First, make sure that you’ve installed the latest version of the set’s firmware.

Next, you might want to check with the manufacturer to find out how much “vampire power” your TV is using while it’s waiting for voice commands. You could also check it yourself with an inexpensive watt meter (such as P3 International’s Kill A Watt 4460, which sells for about $20 on Amazon).

Last, consider turning on your TV the old-fashioned way—with a remote—until TV manufacturers get their acts together in terms of standby power efficiency while connected to a smart speaker.