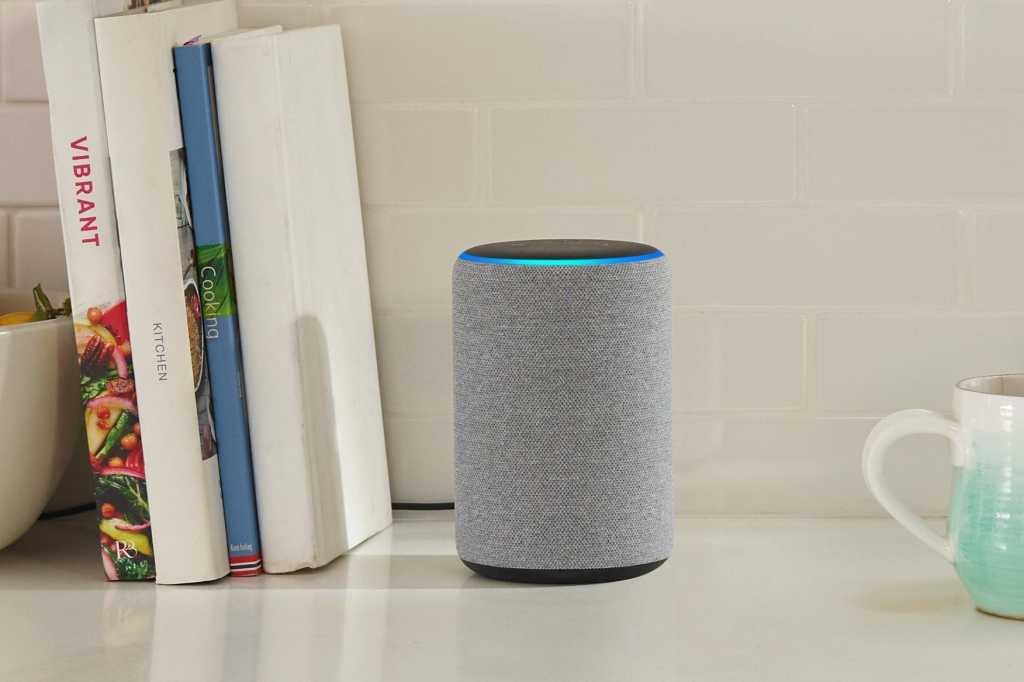 Yes, your Amazon Echo and Google Home devices are listening to you, and it turns out that the smart speakers can record what you say and share those recordings with Amazon and Google employees.

The reason: so Amazon and Google can analyze the responses of their virtual assistants and “manually review them” (in the obtuse parlance of too many privacy disclaimers) to “help improve our services.”

In other words, someone may be listening, and while it’s a given that smart assistants like Alexa and Google Assistant can’t improve without help from humans analyzing their accuracy, tech companies need to do a far better job of telling users what they’re up to.

In the wake of revelations that Apple was letting contractors listen to Siri recordings without properly notifying users, Amazon and Google are rolling out new privacy settings that let you “opt out” of allowing third parties from reviewing your Alexa and Assistant voice recordings.

Both Apple and Google have suspended their respective “grading” programs pending a review and Apple has promised to eventually launch new privacy settings to allow users to keep anyone else from hearing their Siri voice recordings.

But if you’re an Amazon Echo or Google Home user, you can shut the door on “human review” of your voice recordings right now. Here’s how to do it.

Tap Manage How Your Data Improves Alexa, then turn off the toggle next to Help Improve Amazon Services and Develop New Features.

While you’re at it, you can block Amazon from reviewing transcriptions of messages you send with Alexa by disabling the toggles next to any Alexa users at the bottom of the screen.

If you want to review or delete any of your past Alexa recordings, go back to the Alexa Privacy screen, then tap Review Voice History.

Switch off the toggle next to Voice & Audio Activity.

You can also tap Manage Activity, then review and delete some or all of your Google Assistant voice recordings.

Apple doesn’t yet offer a simple opt-out toggle for its Siri “grading” program—that’s coming in a future software update—but you can see and delete your Siri conversation history from Apple’s servers. It’s not nearly as friendly as it is in the Alexa and Google Home app, however.

If you want to see your recent conversations, you can enable Siri on your iPhone or iPad and then swipe down from the top of the screen. This will show you your most recent conversation on the device you’re using, so you can see if there are any questionable recordings.

To delete them, you’ll need to go to Settings > General > Keyboards and turn off Enable Dictation. Then go back and select Siri & Search. Then flip off the two Ask Siri toggles: Listen for “Hey Siri” and Press Home/Side Button for Siri. Once they’re both deactivated, you’ll get a message asking if you want to turn off Siri, which will remove all of your data from Apple’s servers. Tap Turn Off Siri and your Siri history be instantly deleted. You’ll need to repeat this for any devices you have, though the Apple Watch’s history will be deleted along with the paired iPhone.

Obviously, this method means Siri will be turned off on your device, so if you want to start using it again, you’ll need to re-enable it. And repeat as necessary.