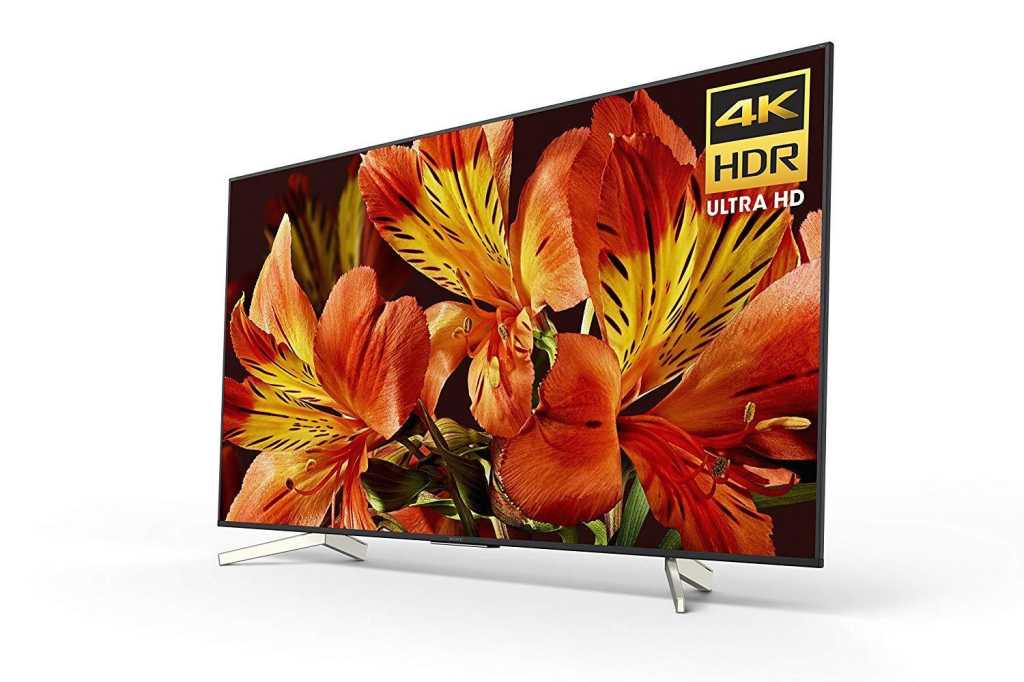 Whether you’ve been eyeing your first 4K TV or thinking of trading up for a newer model, this year’s crop of Prime Day television deals is shaping up to be an enticing one.

If you’ve been pining for an OLED 4K TV with deep contrast levels and inky blacks, Amazon is serving up a pair of LG models from the C8 series. Boasting some of the lowest prices we’ve ever seen for these OLED sets, these 55-inchRemove non-product link and 65-inchRemove non-product link 4K TVs are sure to sell out fast. (Update: Sold out, although you can put your name on a waiting list.)

Meanwhile, it appears Amazon has price-matched a recent Dell.com deal for the Samsung QN75Q70RAFXZARemove non-product link, a 75-inch QLED (the “q” refers to quantum dot technology) 4K TV with full-array local dimming for improved contrast. With its new price tag, the QN75Q70RAFXZA is now at an all-time low.

If you’re willing to take temporary leave of your Amazon cart, Vizio’s got some impressive deals through such e-tailers as Best Buy, Costco, and Sam’s Club. Among the deals is Vizio’s luxurious P-Series Quantum X, with the 75-inch versionRemove non-product link selling for a whopping $1,200 off.

And if you’ve cut the cord—or are planning to—don’t miss these Amazon Prime Day deals on media streamers and other hardware cord-cutters will love.

We hand-picked these Prime Day deals based on Amazon user reviews, discount information available at press time, and our own experiences with the products when applicable.

Looking for other great deals? Don’t forget to check out our main Amazon Prime Day 2019 page, which we’ll keep updated with the latest discounts.