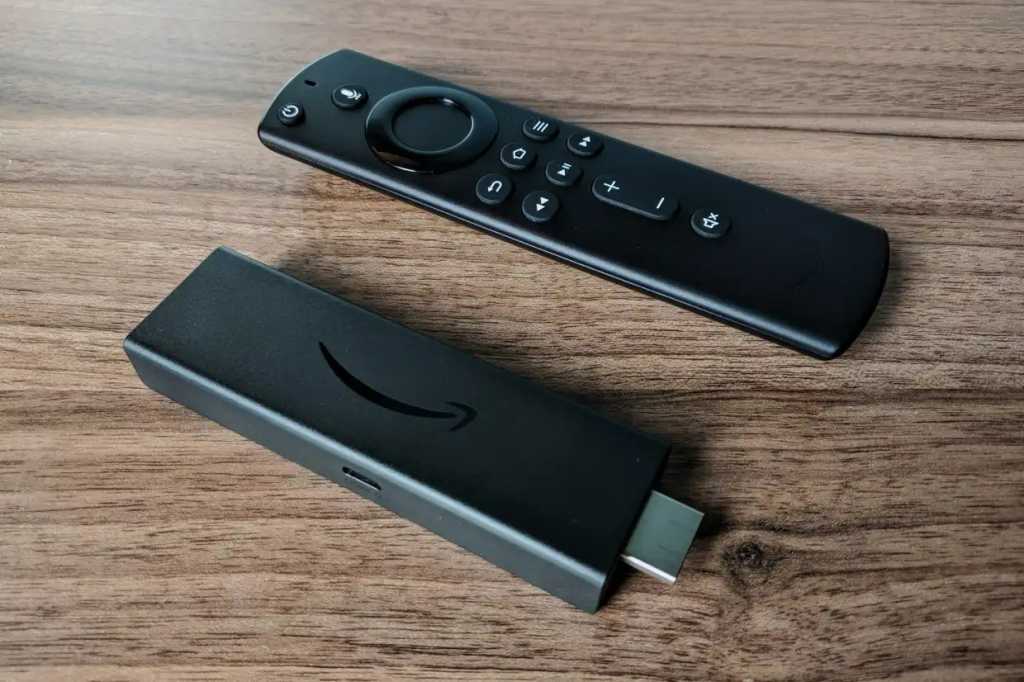 Some of Amazon’s deals have disappeared into the ether, and there’s less of a discount on the Amazon Fire TV Stick 4K. But all the Roku deals are still available, and Walmart hasn’t increased the prices on its streaming devices yet. You can also still get a $10 discount on the Chromecast with Google TV at Best Buy.

Amazon reserves its Prime Day deals for Amazon Prime subscribers. The service costs $139 per year or $14.99 per month, but you can get a free Amazon Prime trial and score the deals without further commitment—assuming you cancel when Prime Day comes to an end. We included good deals we’ve found on Amazon’s competitors’ sites, too. You don’t need to be a Prime member to score those deals.