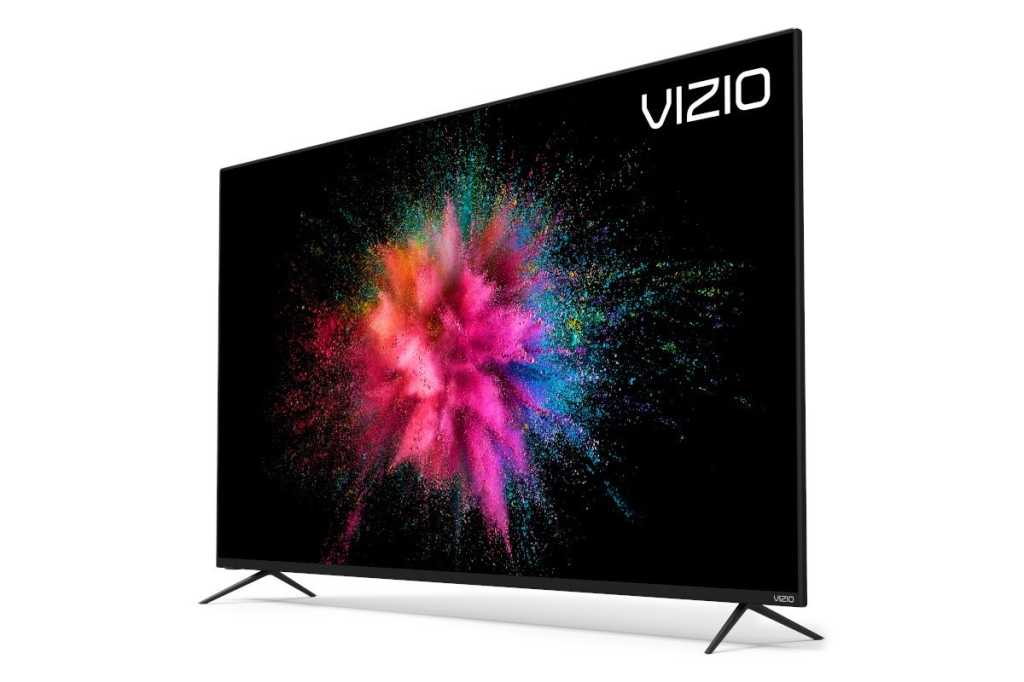 Vizio is the go-to brand for getting advanced TV tech at a reasonable price, and that goes double until the end of June at Costco. Right now, the big box retailer is selling two Vizio 4K HDR quantum dot sets at solid discounts.

Other than the size difference these TVs have the same features. They both feature Vizio’s UltraBright 400 technology, which equips these TV with 400 nits of peak brightness. That’s not spectacular for an HDR set, as HDR TVs frequently hit 1,000 nits, but it’s not bad—especially at this price. They both have 20 local dimming zones to help blacks really pop, thereby accentuating other colors. The sets are also loaded with Chromecast support and work with Google Assistant and Amazon’s Alexa. For inputs, they have four HDMI 2.0 ports, Ethernet, and USB.

The best part of these TVs, however, is the picture. The 4K screen packs in plenty of pixels for a smoother look and high dynamic range (HDR) for really vivid colors. The quantum-dot technology baked into these screens also adds to the visual quality, as quantum dots (crystal semiconductors that are just a few nanometers wide) can produce more accurate colors than regular LED-backlit LCD TVs.

We haven’t reviewed these TVs, but the bottom line is they should offer an awesome picture for a really great price.