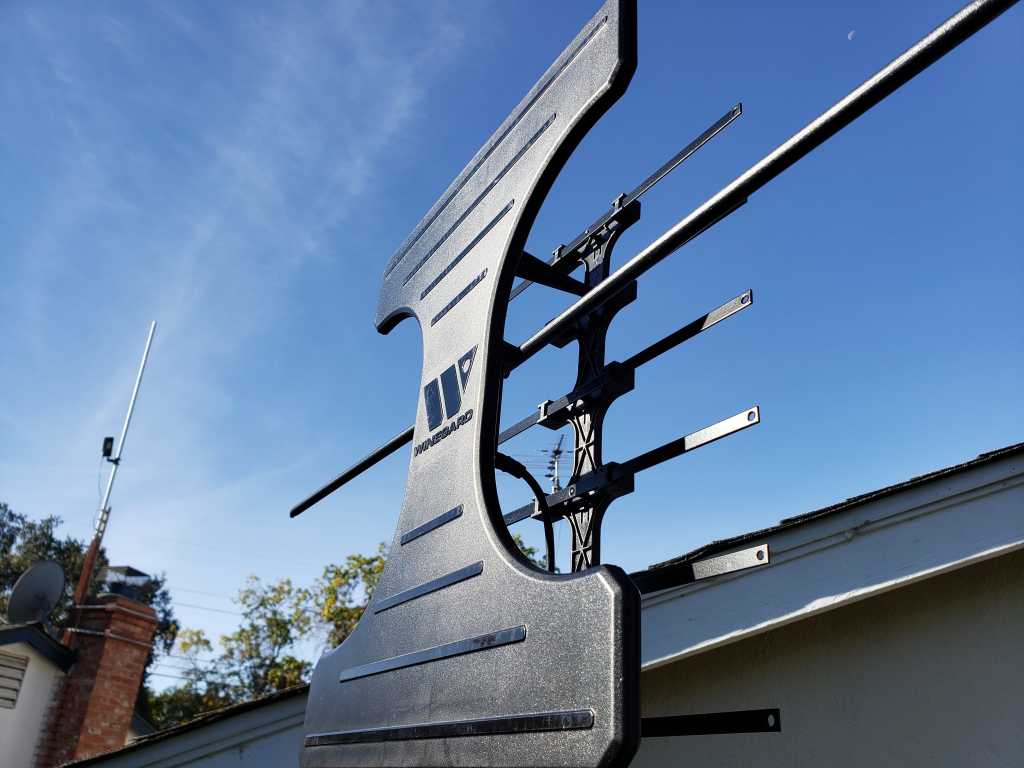 A lowly over-the-air antenna is among the most cost-effective and longest-running ways to cut cable TV, letting you watch all the major broadcast networks and more with no monthly fees.

But before you start fretting over antenna types, installation locations, and over-the-air DVRs, take a moment to consider whether you even need an antenna in the first place. While an antenna can be nice to have, it isn’t essential to cutting the cord, and getting one set up can be more trouble than it’s worth.

To decide whether an antenna should be part of your cord-cutting setup, here are some questions you ought to ask yourself:

Are you getting a live TV streaming service?

If you’re signing up for a bundle of cable channels over the internet, that service might already have all the local channels you need. YouTube TV, Hulu with Live TV, PlayStation Vue, and DirecTV Now all offer live feeds from the major networks (ABC, CBS, NBC, and Fox) in most U.S. markets. Just enter your zip code in the links above to view each service’s local channel coverage.

With other live TV services, local channel coverage is more limited. Sling TV doesn’t include ABC or CBS in its lineup, and it only offers local Fox and NBC feeds in a small number of U.S. markets. FuboTV doesn’t include ABC, while Philo and AT&T Watch don’t include any local channels. If you subscribe to one of these services—or you forgo live TV bundles entirely—an antenna can help fill in those broadcast channels that you’re missing.

Do you need live PBS?

PBS is not part of any live TV streaming service today. While you can use the PBS app to watch most programming on demand—and can access more of the PBS catalog with a $5-per-month Passport membership—getting a live, local feed still requires either an over-the-air broadcast or traditional pay TV service.

Are you into classic TV?

An antenna doesn’t just get you the major networks and public broadcasting. It can also provide other channels such as MeTV, Comet, Cozi, and Decades, which typically occupy the bandwidth that local broadcasters aren’t using for major networks. Some of these “digital subnetworks” have even become more popular than major cable channels, and for the most part, they’re only available to cord-cutters with an antenna.

Are you in a market served by Locast?

Last year, a service called Locast started promising free live streams of local broadcast channels in major U.S. cities. It’s currently available in New York, Boston, Washington D.C., Baltimore, Chicago, Houston, Dallas, and Denver, and it provides all the channels you’d get with an antenna in those areas (including PBS and the aforementioned digital subchannels). Residents in those cities can watch through the Locast app on Roku, Amazon Fire TV, Apple TV, Android TV, iOS, Android, and the web.

Locast is a non-profit organization, and it claims to be relying on an exemption in copyright law that allows re-transmission of local broadcasts for non-commercial purposes. Despite widespread media coverage, TV networks haven’t tried testing Locast’s legality in court. Fair warning, though: While Locast is ostensibly free, users have reported that their streams get interrupted or cut off unless they pay a $5-per-month donation.

With Hulu’s $6-per-month on-demand service, you can watch shows from ABC, NBC, and Fox the day after they air live. CBS All Access also offers next-day shows from its own broadcast channel for $6 per month, and it includes a live local broadcast in most places. If you’re mainly interested in prime-time network shows—rather than live sports or local news—these two services can obviate the need for an antenna.

Want the flexibility of your own recordings?

Instead of just connecting an antenna directly to your television, you can set up an over-the-air DVR such as the TiVo Bolt OTA or Tablo Quad to record broadcast channels. Unlike the “cloud DVRs” of live TV streaming services, these devices don’t have any ad-skipping limitations, storage time limits, or restrictions on recording certain channels.

Many over-the-air DVRs now offer automatic commercial skipping, and some will even provide access to video files that you can transfer to other devices and view offline. There’s something to be said for having your own collection of videos that isn’t dependent on the whims of streaming TV providers.

Live TV streaming services have made big strides in video quality over the years, and many of them now support smooth 60-frames-per-second video at resolutions of 720p or higher. Still, they can’t compare to an over-the-air broadcast’s uncompressed signal, which exceeds the video quality of even cable.

Broadcast TV also offers the lowest latency of any live video source, so you can watch major sporting events while checking Twitter or Facebook and avoid running into spoilers. Even if you have a live TV streaming service with local channels, you might want to keep an antenna handy for those special occasions.

If, having answered all these questions, you feel confident about buying an antenna, our antenna guide will help you pick the right one and put it in the proper place. You can also read our guide to cord-cutting DVRs for recording all those free broadcast channels.