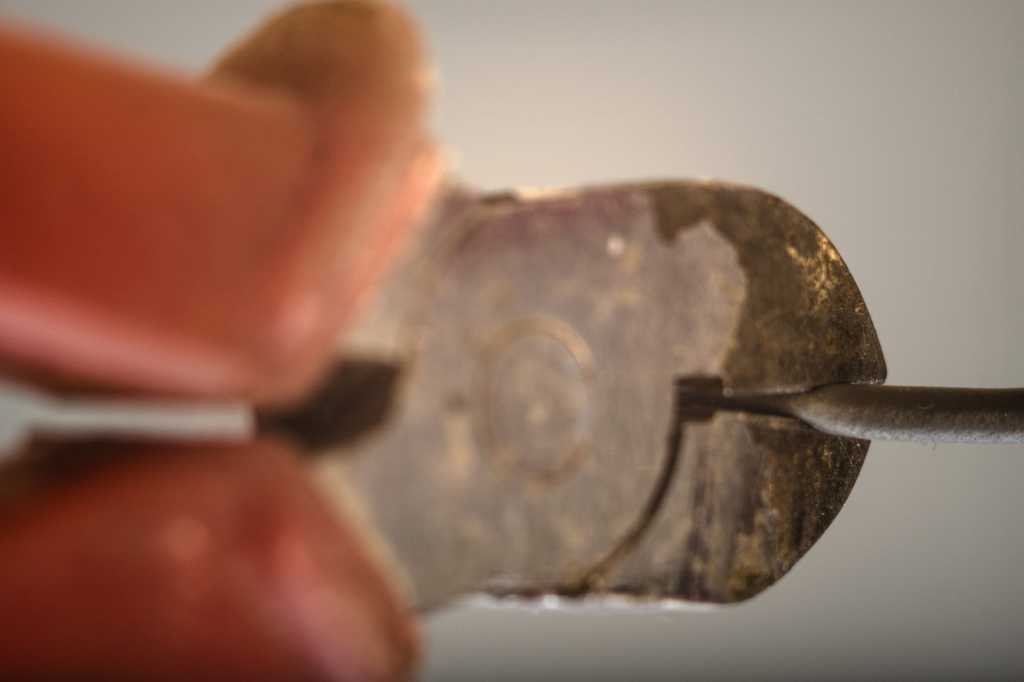 A few years ago, Netflix decided that we should no longer browse in silence for things to watch, so the company introduced “video previews” that automatically play a trailer—with sound—if you linger on a title for more than a few seconds.

The approach has proven wildly unpopular, at least among folks with loud internet megaphones. A complaint on Twitter last year by the film director Rian Johnson went viral, and anguished articles by Thrillist, Kotaku, and TidBits followed. Reddit users routinely ask one another if they can disable Netflix’s auto-playing video previews (not possible, except though an extension for desktop web browsers), and there’s even a Twitter account dedicated to sharing peoples’ exasperation. Nonetheless, Netflix continues to make auto-play previews mandatory, with no option to turn them off,

Despite those complaints, auto-preview has been spreading to other companies in the streaming TV business. Amazon’s Fire TV devices started auto-playing videos from the home screen (with an option to disable them, at least) in late 2016, around the same time as Netflix, and Google has been hinting at video previews in the Google Play Store for Android TV.

This fall, Apple will become the latest offender, adding automatic video previews to the Apple TV home screen in its tvOS 13 software update. Apps along the top row will have the opportunity to play a trailer, just like Netflix does. Apple says this will make the home screen “even more engaging.”

Therein lies the dilemma: Streaming TV companies are turning to auto-play video previews because they work. When a flashy trailer starts rolling with a sweeping orchestral score behind it, it’s hard not to get sucked in; I have no doubt that Netflix and others have thoroughly A/B tested auto-play and found that it gets people to spend less time browsing and more time watching. That doesn’t mean it’s in those users’ best interests.

In a way, auto-play previews remind me of the psychological tricks that Facebook employs to nudge people toward certain actions, such as unnecessary Facebook Messenger notifications and the absence of color in buttons that let users opt out of sharing more personal data. Given enough scale, those tactics will succeed in getting people to engage in the ways that Facebook wants.

Likewise, companies like Netflix can use auto-play trailers to push you toward the content that they’d prefer you to watch. As Netflix loses some of its licensed programming to other streaming services, for instance, its recommendations increasingly favor original movies and shows. The less you have to click around, the more likely you are to give Netflix’s originals a try.

In defending auto-play trailers, Netflix has said that they’re just an extension of how TV has always worked. “Television has decades’ worth of expectation that when you turn it on, the video and audio play,” Stephen Garcia, Netflix’s director of product innovation, told Fast Company in 2016. “So it’s actually quite strange to have a silent experience.”

Maybe so, but Netflix is also unusual by many other traditional TV standards. It has no commercials, it offers thousands of movies and shows on demand, and it lets you binge-watch an entire season of a single show in one afternoon. It also used to feel more intentional than traditional TV, giving you the space to consider what you really wanted to watch without being bombarded by sound and video.

Now, the goal is to boost engagement at all costs. Netflix CEO Reed Hastings likes to say that the company’s biggest competitor is sleep, and has lamented that subscribers are spending time doing other things like playing Fortnite. Merely having a subscriber—even a happy one—isn’t enough. Netflix must also monopolize that subscriber’s time.

Because the strategy is working, it’s no surprise that other companies want to emulate it. Amazon, Google, and Apple can only dream of having Netflix-like levels of engagement, so they do what they can to copy the Netflix playbook.

On Apple TV, the result will look something like this: A customer installs their brand-new Apple TV 4K, which by default has Apple’s TV guide app in the top spot on the home screen. Apple, looking to promote its forthcoming TV+ subscription service, will probably use that spot to auto-play a trailer from one of its exclusive movies or shows. Thus, the desire to be “more engaging” will fulfill its true goal, which is to peddle more Apple TV+ subscriptions.

All it’ll cost is a little peace and quiet when you turn on the TV.