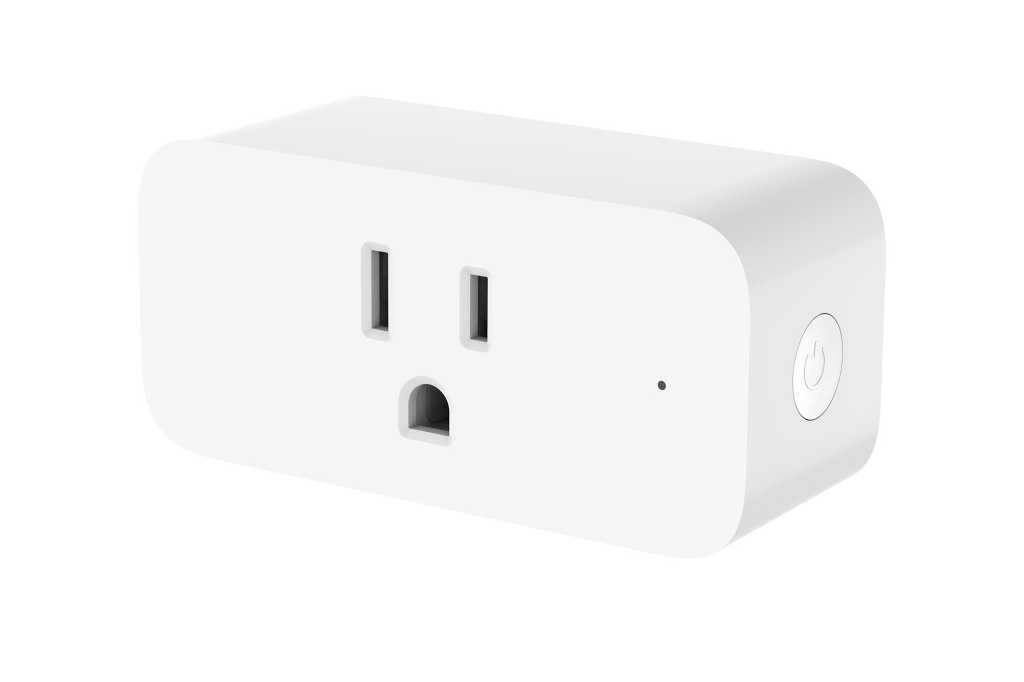 Image: Xiaomi
At a Glance

A shoddy software experience showcases why you might want to skip generic smart products.

It’s a chunky block of white with a single three-prong receptacle in the center of the device. A tiny LED to the right shines blue when the unit is on, and a manual power button is available on the right-hand side of the device. All told: It’s exactly what you’d expect from a $15 Wi-Fi smart plug.

The big problem here, however, is not boring hardware, it’s a convoluted and buggy setup—and an app that’s downright embarrassing. The Mi Home app is either a clone of iClever’s Smart Life app or vice versa. I don’t know which came first, but either way, the Mi Home app is the dramatically inferior version.

Why? Let’s start with the obvious: Everything in the app is a translation from Chinese, and the translator’s done a terrible job. While you can probably muddle through the setup even without workable language, these instructions are far from clear. For example, at one point you’re told to hold down the power button until the aforementioned LED turns “yellow,” when the instructions should reference an LED that’s orange and flashing. Inside the app, the poor translation creates even bigger problems.

In the scheduling system, for example, “End time” and “Start time” are reversed. Your schedule (coded in military time only) will actually start at the End time and end at the Start time. All clear? And if you can figure out how to use the arcane, built-in IFTTT-like service to automate actions, you’ll be well ahead of the curve.

The app is buggy—mine hung during installation—and even requires a CAPTCHA during the lengthy, mandatory registration process. Other features aren’t built into the app at all. The Mi Plug claims to have a temperature sensor built in, but unlike the iClever app, local climate information doesn’t actually show up in the software. The good news is that the Mi Plug supports Google Assistant and Alexa, and I was able to set it up with a voice assistant with no trouble, using Alexa to turn the plug on and off.

That’s not saying a lot, however, and my overall experience with this plug was decidedly negative, largely because the software is so hopelessly unready for actual users. With plenty of solid smart outlets on the market today, there’s no reason to slum it with this undercooked gadget.