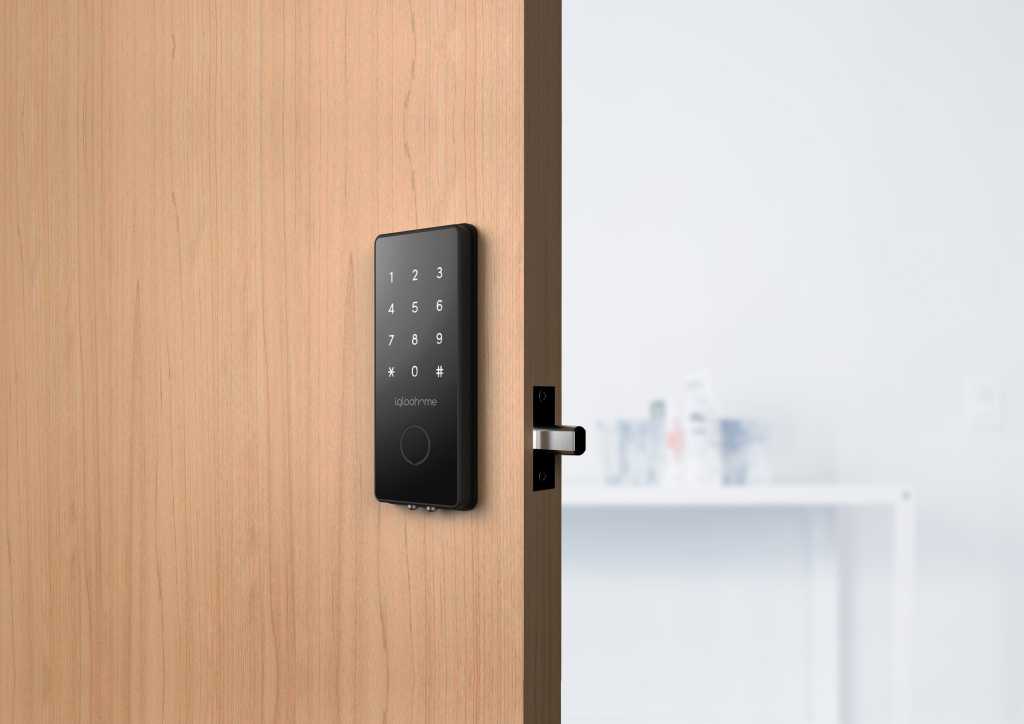 Image: Igloohome
At a Glance

Igloohome’s latest revision looks better than ever, but our installation experience was so painful we just can’t recommend it.

It’s round three—or, round 2.5, anyway—for Igloohome’s upstart smart deadbolt. It’s iterative improvements at this point, to the point where Igloohome feels confident calling this system “the world’s slimmest smart deadbolt.” While I don’t have every competing smart lock on hand for comparison, there’s no doubt that the Smart Deadbolt 2S is at the very least one of the most thin and svelte locks on the market.

The bad news is that Igloohome has yet to correct some of the problems that nagged 2017’s Igloohome Smart Deadbolt 02. In at least one way, the difficulties are now even worse.

Let’s start with the physical presentation of the lock. Igloohome has streamlined its hardware, trimming the thickness of the numeric touchpad-featuring outer body (the part that is exposed on the exterior of the door) from 30mm to a mere 11mm. (The interior body is also much slimmer, dropping from 50mm to 30mm thick.) As smart locks go, the slick, jet black hardware looks great, successfully avoiding the overly industrial look common in this space.

Despite its diet, Igloohome has added numerous new features to the lock, the most visible of which is an integrated door sensor that’s built into the lock. The sensor works like a traditional magnetic security sensor, with a powered component (which draws power from the four AA batteries that also power the lock) physically attached to the interior of the lock. The magnetic portion attaches to the door frame opposite the lock. While this is a nifty idea (as many locks can’t tell whether the door is open), it unfortunately means you must place the sensors right next to the handle, rather than in a less conspicuous location. This serves to detract from the otherwise clean appearance of the device.

Igloohome still offers an integrated physical keyhole built into the lock. This is hidden underneath a little magnetic coin on the front face, and it gives you a helpful backup—in addition to the 9-volt battery terminal underneath the lock—in case you need to get in without a PIN or your phone. It’s also worth noting that the keys included are copy-resistant, with cuts built into four faces.

Unfortunately, the streamlined design and the new sensor makes getting all of this put together a bit of a bear. Much like its predecessors, the Igloohome Deadbolt S2 still requires a second hole drilled into your door, a few inches above the primary one. Through this hole a third screw connects the two escutcheons. While you can technically use the lock without this third hole, it’s clearly there for a reason: To add stability to the lock and to keep it from listing one way or another.

But frankly, even with this hole it’s awfully tough to get things seated properly. Two metal guide posts, three screws, and two separate electronics connections (one for the lock itself, one for the sensor) must be carefully navigated to get the two halves of the lock successfully put together. It takes some patience and luck to do this, especially without pinching the wiring. By the time I had finished testing the lock, I had assembled and disassembled the system a total of six times, stripping some of the screwheads partway in the process. This was a problem with the previous lock and it’s arguably even worse now.

The good news is that Igloohome now includes a legitimate printed manual with the product, which should help immensely when it comes to assembly—although some of the instructions are poorly edited, referring you to the wrong section on several occasions.

Once I had the lock together, it was time to activate it using Igloohome’s mobile app. I immediately hit a roadblock here, though, because the test unit (which was not a sealed retail kit) had previously been used and was registered to someone else. Surely this would be an easy fix, right? Alas, no: It took six days and 23 emails back and forth with Igloohome support reps to reset the lock so I could register it myself. (I also had to fully disassemble the lock to press a hidden reset button inside the hardware to get this done.)

The support process was downright maddening to the point where I nearly threw the whole thing in a box and quit the assignment—and I had the luxury of working through a publicist whose job it is to make sure reviews go smoothly. (Part of the problem, I must assume, is that Igloohome is based in Singapore, which inevitably led to day-long turnarounds on most email messages. On the other hand, Igloohome says it offers 24/7 support. But that was not my experience, and consumers might want to think twice if they predict they’ll need a helping hand. 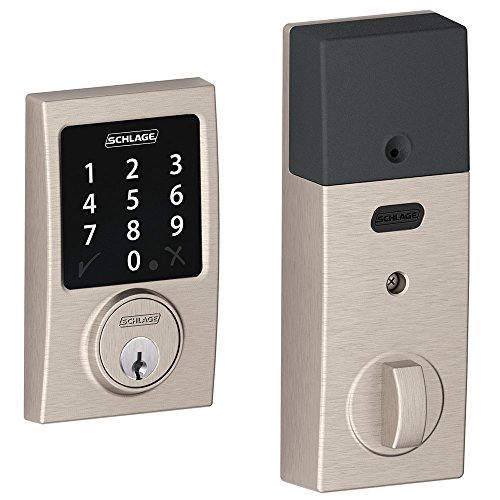 Igloohome’s app has been updated in recent months, but it largely works the same as before, which is to say it’s intuitive enough if you just want to lock and unlock the door when you’re within Bluetooth range, but it gets a tiny bit confusing if you want to do much else. PINs can be set as permanent, one-time use, or to expire after a certain time. You can’t, however, make PINs that only work during certain hours of the day. The app also allows you to create a QR code to share a Bluetooth key with another user, so they can use their phone to open the lock. Whether you find this to be an easier solution than sharing codes via email or text will depend on the individual.

There are plenty of extra features here, such as the ability to add decoy digits before a PIN (so no one can discern your PIN based on telltale fingerprints), automatic re-locking settable from 5 to 120 seconds, and automatic re-locking when the door sensor detects the door is closed. These latter two features, oddly, can only be changed by tapping in codes on the lock’s keypad; they aren’t configurable via the app. Igloohome says its app is faster than before (especially with locking/unlocking), though it still takes a few seconds to register actions. The good news is that all of this does work as advertised, at least once you have the lock assembled and configured properly, and logging is robust and easy to understand.

The $200 street price for the Igloohome Deadbolt 2S puts it below the cost of top-shelf locks like the August Smart Lock Pro, but above the price of most mainstream products from the likes of Schlage and Kwikset. While it makes a strong case for itself through its sophisticated looks, that’s just one side of the equation. Given the extreme difficulty of getting the product set up and some troubling concerns over support, I just don’t see a strong rationale to recommend it, no matter how pretty it is.