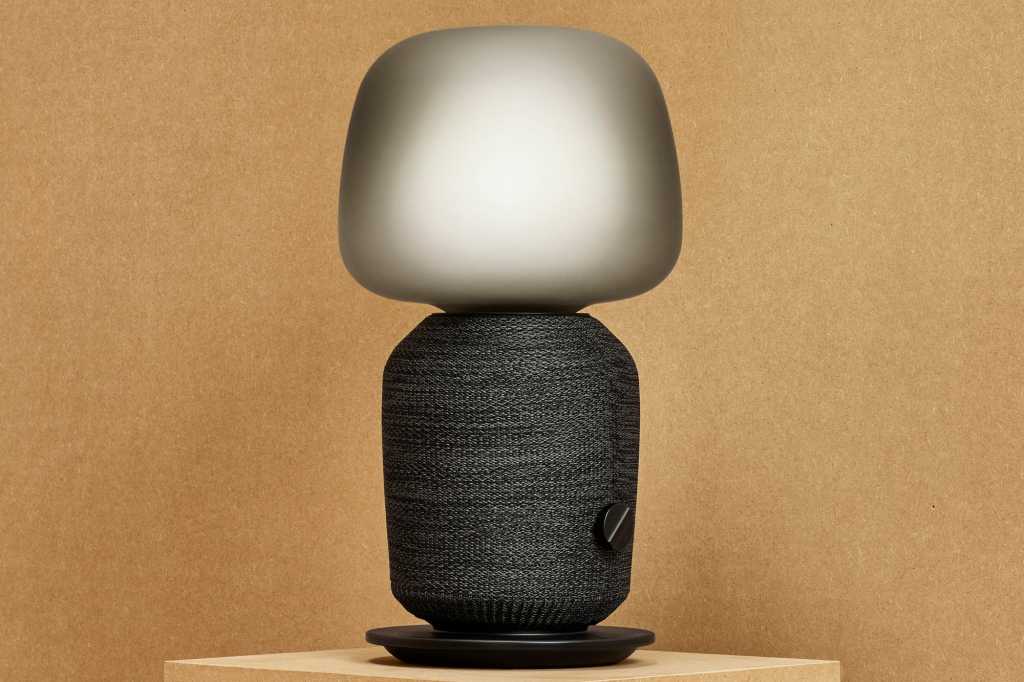 Swedish furniture manufacturer IKEA introduced two wireless speakers today, developed in partnership with Sonos, the market leader in multi-room audio. Information about the bookshelf speaker has been floating around the internet for several weeks, but the companies revealed today that they’ve also developed a table-lamp speaker.

A Sonos spokesperson told me Simfonisk is a “true collaboration utilizing the expertise of both companies. IKEA was responsible for the design and form factor. Both companies worked on the internal mechanics, with a unique approach for each product. The sound and tuning then was optimized by Sonos.”

The inspiration for putting a speaker inside a lamp “partly springs from the idea of the fireplace,” said IKEA designer Iina Vuorivirta; “one single piece that spreads warm light as well as sound.” Vuorivirta also said, “Our design had to be 100 percent true to the quality Sonos stands for, without any compromises. At the same time, we wanted to create something completely new.” 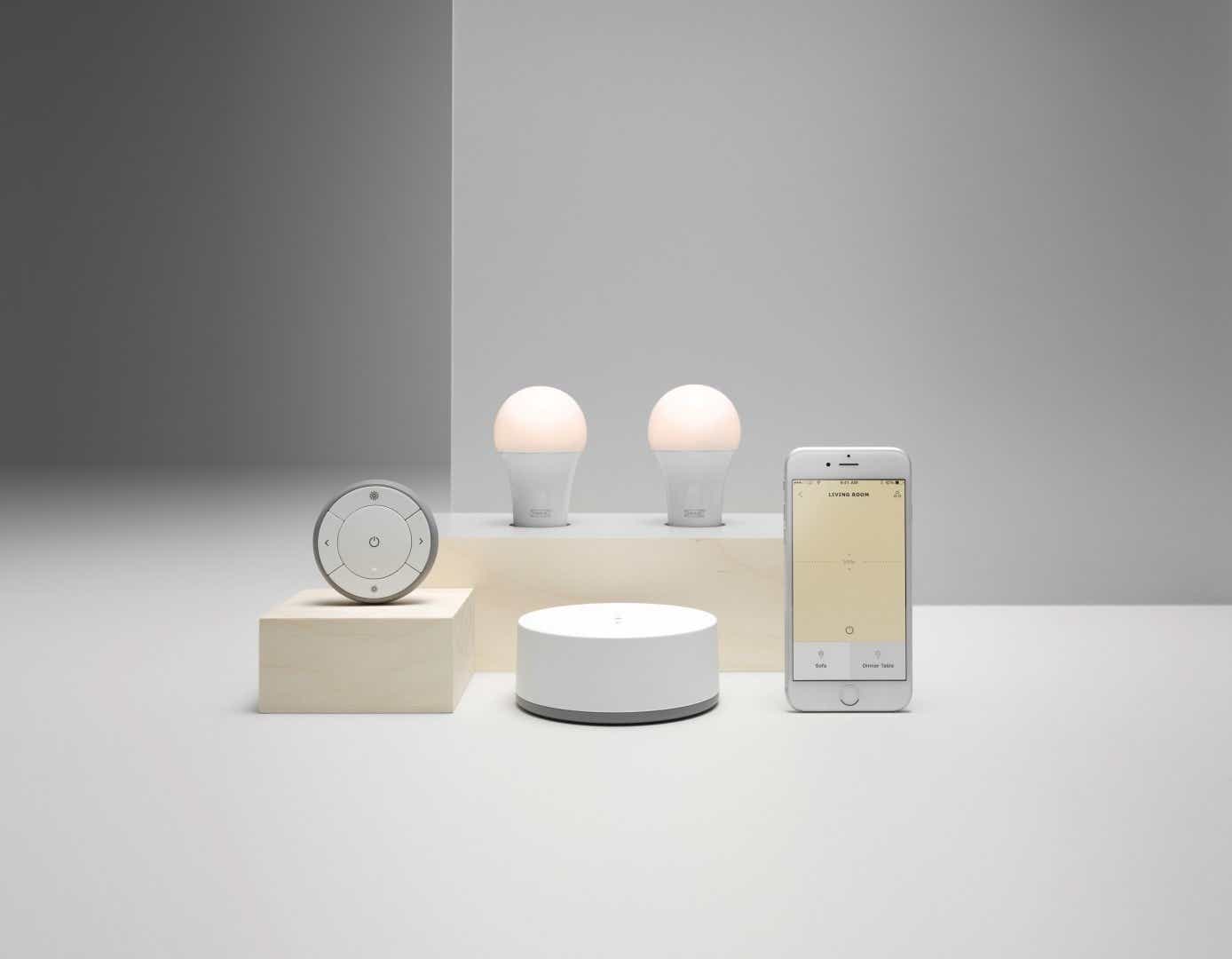 The bookshelf speaker can be oriented either horizontally or vertically. It comes with both a bracket for wall mounting, and hooks for hanging it from a kitchen rack. IKEA’s press release indicates that this speaker is strong enough support up to 6 pounds, 10 ounces of added weight if a homeowner decides to mount it next their bed as a nightstand or adjacent to a sofa or chair as an end table.

I’ve confirmed with Sonos that both Symfonisk speakers can be coupled with a Sonos Sub, and a matching set (i.e., two bookshelf speakers or two lamp speakers) can operate as a stereo pair or function as the surround channels in a 5.0- or 5.1-channel sound system with a Sonos soundbar.

Neither model is a smart speaker that would be compatible with Amazon Alexa or Google Assistant, since they don’t have the far-field microphones needed for that task, but Sonos has confirmed that both speakers support the company’s Trueplay speaker-tuning technology. You’ll also be able to control the speakers from any other smart speaker, including the Sonos One and the Sonos Beam soundbar.

This isn’t IKEA’s first foray into home audio or the smart home in general. The company has an existing line of inexpensive Bluetooth speakers as well as a collection of smart light bulbs (although the latter left us less than impressed). IKEA will sell the speakers online and in its brick-and-mortar stores. Sonos will not be selling the speakers through its retail channels.