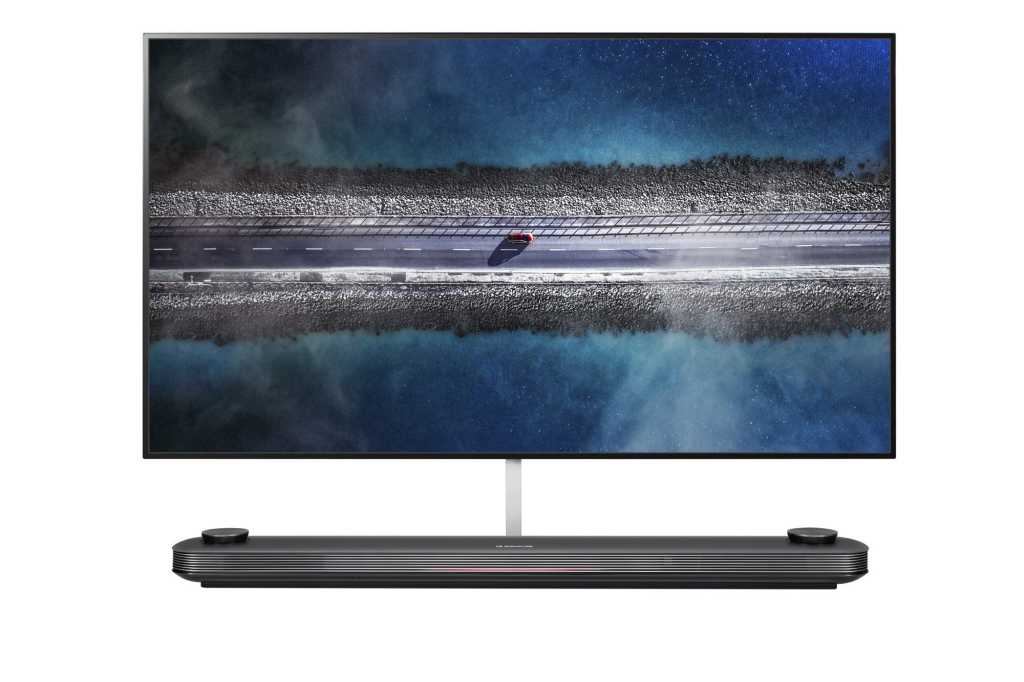 LG announced today that its 55- and 65-inch C9- and E9-series OLED TVs will be available at authorized dealers beginning in April, with additional models and sizes hitting stores in May and June.

Buyers will have to wait until June to acquire the top-of-the-line W9 LG Signature Series OLEDs—aka the “Wallpaper” line (pictured at top). Those 77- and 65-inch models will be priced at $12,999 and $6,999, respectively. LG says the availability of other OLED models will be announced later in the year, so we’ll have to wait a bit longer to find out just how much its eye-popping rollable OLED will cost.

All of LG’s 2019 OLED TVs will support Apple’s AirPlay 2 and HomeKit technology and will have Google Assistant integration. Amazon Alex support will come later via a firmware update. LG’s highly regarded Magic Remote (our TV reviewer called it “the best in the industry”) has a built-in microphone for summoning digital assistants and controlling compatible smart home devices.