Everyone’s looking to save money on TV entertainment, and there’s never been a better time to cut the cable cord. Instead of paying upwards of $100 per month for a bloated channel bundle, you can replace it with streaming TV services—and perhaps a TV antenna—at a fraction of the cost.

Sorting through these new options isn’t always easy, though, especially if you aren’t tech savvy. Whereas cable made everything simple, cutting the cord requires picking from a dozen different hardware options and an ever-growing list of streaming services, from Netflix and Sling TV to newcomers such as Disney+. Adding an over-the-air TV antenna to the mix creates even further headache potential.

I’ll talk you through how to approach cutting cable or satellite TV while answering some of the most common questions, concerns, and pain points I’ve heard from readers over the years. I hope that by the end, you’ll have all the information you need.

Should I cut the cord?

Before we dive into how to cut the cord, let’s step back and think about whether you should in the first place. Consider the following:

Are you paying at least $65 per month for TV service? Most live TV streaming services start at $60 to $65 per month, so cord-cutting might not save you much if your TV provider is giving you a great deal. It’s possible to spend less with cheaper services such as Netflix, but not without giving up a lot of what’s on cable. (Don’t forget to factor cable’s sneaky fees into your math.)

Are you just tired of cable? Some arguments in favor of cord-cutting aren’t strictly about saving money. It’s also a way to see fewer ads, unclutter your living room, set up TVs anywhere in the house, and avoid the annual ritual of haggling for lower rates.

Are you willing to be flexible? Despite its many virtues, cord-cutting is not a magic solution that gives you the exact same experience as cable for less money. You’ll need to be comfortable using new technology or new apps, and you might want to consider sacrificing some of what you watched with cable. The more you’re willing to adapt, the better your experience will be and the more money you’ll save.

At a basic level, cutting the cord requires several elements:

Internet service: You will almost certainly need home internet service to cut the cord, along with a Wi-Fi router, so your streaming devices can get online from any part of the house. As a rule of thumb, home internet speeds should be at least 15Mbps (megabits per second) for each device you plan to have running at the same time.

If you tend to have three TVs playing at once, you’ll ideally have home internet speed of at least 45Mbps. That’s tough to get with DSL or satellite service, so you might need to stick with your cable company for broadband service (unless you’re fortunate enough to have access to fiber broadband or a similar fat pipe).

Streaming services: To replace your TV service, you will subscribe to one or more online video services. These can include on-demand video services such as Netflix or a bundle of live TV channels such as YouTube TV or Sling TV. There are also plenty of free sources of streaming video that you can use to pad your subscriptions.

Streaming devices: Once you’ve subscribed to some streaming services, you’ll access them by downloading their apps on a streaming device, such as Roku’s Streaming Stick or Amazon’s Fire TV Stick. These devices plug into your television’s HDMI port and connect to the internet over your home Wi-Fi network, and they’ll work even if you don’t own a smart TV that connects to the internet.

If you do have a smart TV, you can use this in place of a separate streaming device—provided it has all the apps and services you want. (TVs that are more than a few years old probably won’t, especially if they’re not running Roku’s software.) But to be clear, you do not need a smart TV to cut the cord.

One more thing: Each television must have its own way to stream via your home network, whether it’s though a streaming device or a smart TV. If you have four TVs, and only two of them have up-to-date smart TV software, you’ll need to buy two additional streaming devices. The good news is that unlike your cable box, devices like Roku and Fire TV don’t involve any ongoing equipment rental fees, so you only need to stomach the up-front cost.

(Optional) An antenna: Although many live TV streaming service include local channels already, an over-the-air antenna will let you watch broadcast channels like ABC, CBS, NBC, Fox, and PBS for free, along with some lesser-known subnetworks such as MeTV and Comet. Most modern TVs have an onboard tuner and an input for your antenna’s coaxial cable, so if your reception is good enough, you can just plug it in, run a channel scan, and start watching without a separate tuner box or other additional hardware. If your set doesn’t have a tuner, you can buy an external one for not a lot of money. You can also buy a DVR to record channels from an antenna. More on that later.

My short and sweet recommendation

Now that we’ve established the basics, if you were to ask me for the simplest, easiest way to cut the cord, I’d probably tell you to sign up for YouTube TV and Netflix (my favorite live and on-demand streaming services respectively), buy Chromecast with Google TV (my favorite low-cost device that supports both of those services), and be done with it.

But as we know, TV isn’t one-size-fits-all anymore. If it was, we’d all just be sticking with cable and absorbing its increasingly expensive prices. Being able to pick and choose is what makes cord-cutting great. The trade-off is that it takes some legwork to get there. Let’s tackle that now.

When figuring out which streaming services you need to have before you can cut the cord, there are two potential paths you can go down.

One involves keeping most or all of the channels you currently watch with cable. For that, you’ll need a live TV streaming service such as Sling TV, AT&T TV Now, YouTube TV, or Hulu + Live TV. These services essentially replicate the cable bundle by offering dozens of live channels, along with familiar features like DVR and a channel guide. Depending on where you live, you might be able to watch most or all of your local broadcast channels as well. You won’t maximize your savings with these services, most of which cost $50 to $60 per month, but you won’t need to make many sacrifices either.

The other path involves cobbling together your own TV plan through on-demand services like Netflix and Amazon Prime Video, free video sources like Pluto TV, and perhaps an over-the-air antenna. Going this route means giving up traditional cable channels like ESPN, regional sports networks, and CNN entirely, but it can save you a lot more money.

These two approaches do allow for some overlap. You might, for instance, combine a YouTube TV subscription with Netflix, or supplement Sling TV with an antenna. Unfortunately, cord-cutting doesn’t offer a middle ground in the form of “a la carte” cable TV channels. For a variety of complex reasons, you can’t simply shed 80 percent of your cable channels and pay 20 percent of the price. Instead, you can trim around the edges with a live TV streaming service, or blow up the bundle entirely with alternative services like Netflix.

How to choose a live TV streaming service

If you opt for a live TV streaming service, there are currently seven options available in the United States: Sling TV, AT&T TV Now, Hulu with Live TV, YouTube TV, FuboTV, Philo, and AT&T WatchTV. Each of these services has a different channel lineup, so your first step should be to rule out the ones that lack your favorite channels.

Here are a few resources that can help:

Once you’ve narrowed things down by channel lineup, you can start comparing features. Here’s a rundown of what to look for:

The chart below, which is current as of June 2021, provides an overview of how these features compare (click to enlarge to a more readable size): 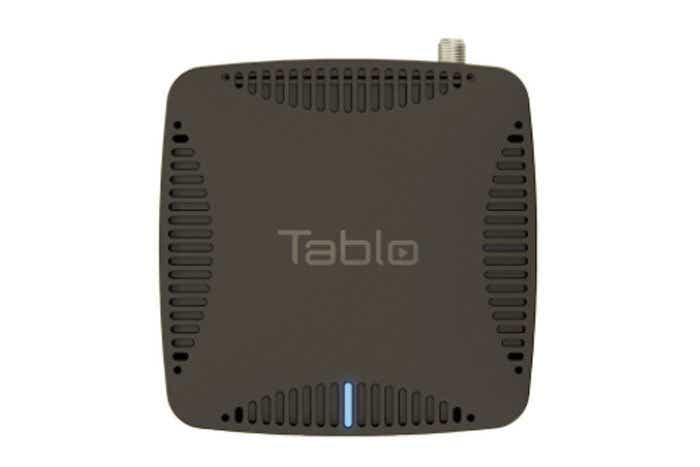 If you still have more than one potential match after going through all this, I suggest trying them out after you’ve chosen a streaming device. (More on that shortly.) All of these services offer free trials, so you can get a feel for how they work and cancel online with no hassles.

Compared to live TV streaming, on-demand services like Netflix, Amazon Prime, and Hulu are a simpler way to cut the cord. You don’t have to deal with weird DVR rules, ad-skipping is often the norm, and there are no arcane restrictions on where you’re allowed to watch. These services are also much cheaper than a channel bundle, so you can save more money. Be prepared, however, to give up a lot of what’s currently airing on TV, especially as Netflix and others emphasize original programming over licensed shows.

To get started, I suggest picking at least one of the “big three” services I mentioned above, as it will give you a large base of movies and shows to watch: 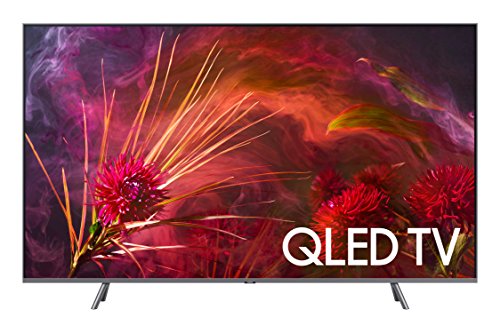 From there, you can tack on other services as needed. These can include premium cable channels like HBO and Showtime, niche services like Mubi or CuriosityStream, and ad-supported services such as Pluto TV and Tubi. Again, you would download these apps to your streaming device, and sign up for a subscription if necessary.

TechHive’s resident movie critic, Jeffrey M. Anderson, has compiled an in-depth list of alternatives to those services as well, which you can read here.

Some pointers on picking out those additional services:

Should I buy a TV antenna?

While an antenna isn’t necessary to cut the cord, it makes a great supplement to on-demand streaming services, and can fill the gaps in live TV streaming services that don’t include full local channel coverage. You can even connect an over-the-air DVR, such as a TiVo device or Nuvyyo’s Tablo, and record prime-time shows.

Here’s how to get started:

How to choose a streaming device

Once you’ve selected your streaming services, you can finally choose a streaming device to watch on. Our full buying guide is here, but my top picks are below:

Before you pull the trigger, make sure the device you’re considering supports the streaming services you’ve chosen. Most major services work on every streaming platform. The chart below lists device support for each of the current live TV streaming services.

If you still have questions, I’m always happy to answer them. Feel free to send me an email, say hi on Twitter, and subscribe to my Cord Cutter Weekly newsletter to keep up with what remains a fast-changing field.