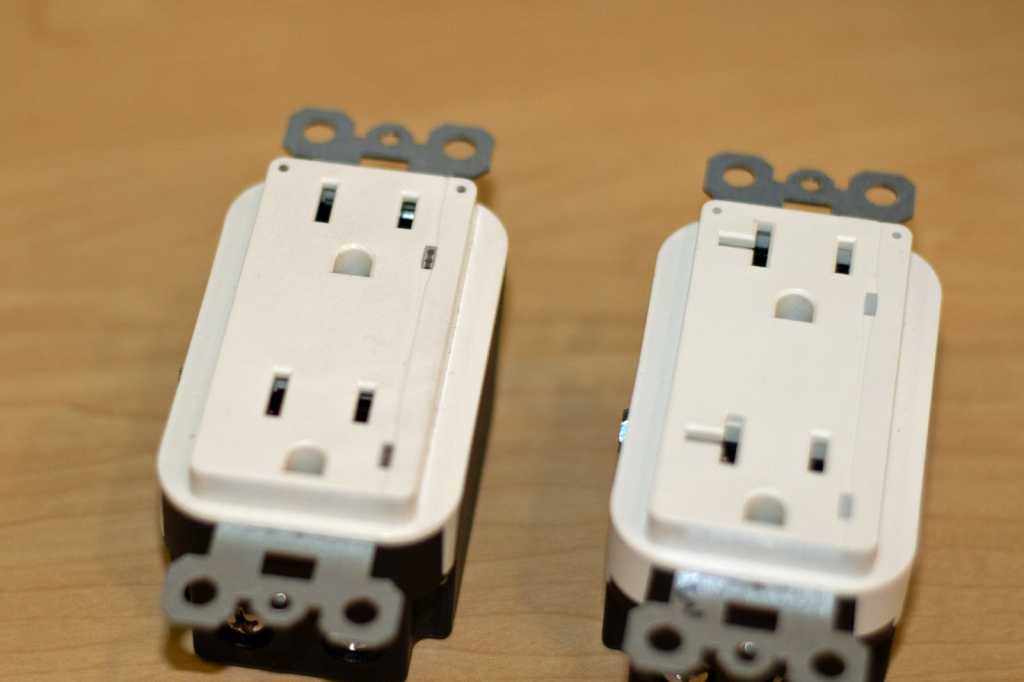 A touch-sensitive in-wall outlet? Why would anyone need that? Well, if you’re worried about your child sticking a fork in an unused outlet, you can shut off the power to that outlet with a touch of your finger. An LED switches off to confirm your choice. And if you find the LEDs to be too bright, you can dim them. 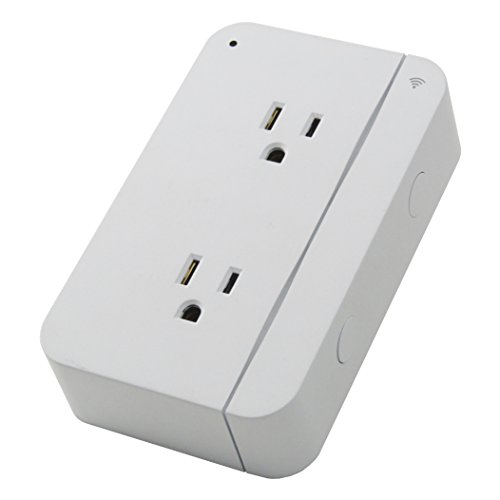 But independent capacitive touch control is just one of the features ConnectSense has crammed into this outlet. The company brought over all the features that made its ConnectSense so great, and then added even more. You can control the outlet via Wi-Fi or with a ZigBee hub. You can use voice commands (Alexa or Google Assistant) and operate the outlets independently according to a schedule or with the Connect Sense app. The outlet is also HomeKit compatible.

The outlet can monitor and report on power consumption for each plug independently, and it will also monitor its own temperature and alert you if it exceeds a defined ceiling. It will also notify you of any degradation of appliances plugged in, as well as alert you if an appliance begins to function abnormally.

And unlike most smart outlets, the ConnectSense Smart In-Wall Outlet will be available in both 15- and 20-amp configurations, making it an ideal choice for kitchen installations, which are typically supplied with higher amperage to service appliances.

ConnectSense has not announced when the outlet will be available or how much it will cost.