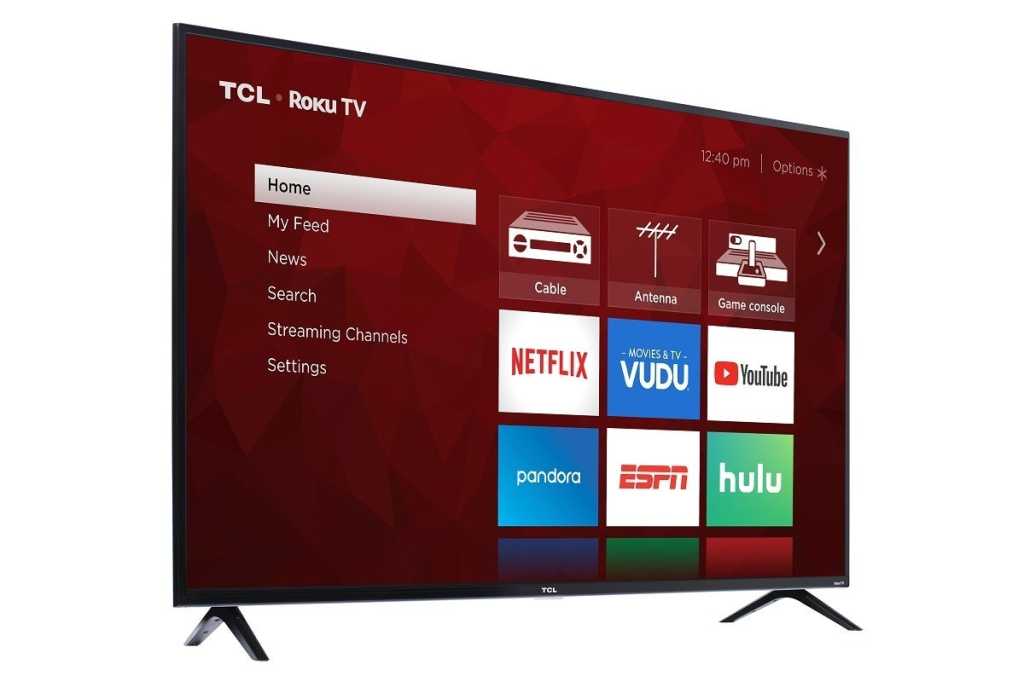 It’s unclear if the new TCL TVs Roku is describing are the 4K 6-series and 8K 8-series TVs that TCL just announced. The spec sheet for the 6-series mentions an “enhanced remote [that] lets you use your voice to quickly find your favorite entertainment,” while the materials released for the 8-series describes an “integrated always-on far-field mic array.” We’ll update this story when we get clarification.

In any event, Roku has been late to the party when it comes to voice control. While many Roku smart TVs and streaming players do offer universal voice search and basic playback control through their remotes, users can’t load specific videos or launch specific live TV channels by voice. Roku also doesn’t yet offer its own system for hands-free control. Users can connect a Google Home speaker to Roku for controlling video playback, but this method doesn’t support search or launching videos directly.

Roku’s announcement doesn’t provide any details on whether the company will be expanding its range of voice controls to support TCL’s upcoming televisions, nor does the company say if other hands-free voice devices (such as smart speakers) are on the way. TCL had planned to release a soundbar with Roku voice controls in late 2018, but ended up delaying that product indefinitely.

8K is still a somewhat dubious prospect for consumers. Except on the largest panels, even 4K UHD resolution is tough to distinguish from 1080p HD, and many content producers still haven’t migrated from HD to 4K. (This is especially true in the cable/satellite world, where 4K remains mostly relegated to special channels.) Upgrading to 4K content production is an expensive proposition, and so far there’s been little talk of doing it all over again for 8K.

That’s not stopping TV makers from pursuing 8K as the next big marketing bullet point, so you can’t really blame Roku for accommodating them. The partnership between Roku and TCL stretches back to the very first Roku-powered TVs in 2014. The bang for the buck TCL delivers has made it the number-two best-selling smart TV brand in the U.S., behind only Samsung.