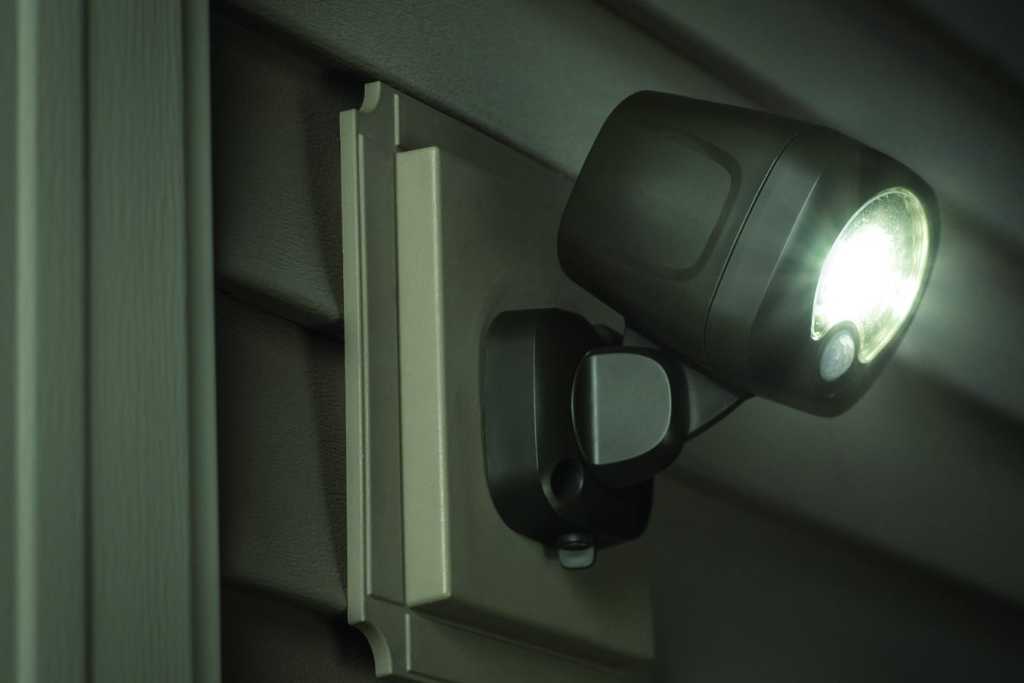 Ring is working on a couple of new security lights, according to a regulatory filing with the Federal Communications Commission. The filings, which were made on January 1, detail two unannounced products: the Ring Beams Spotlight and Ring Beams Wired Floodlight.

The Ring Beams Spotlight is a stand-alone security light that runs on four D-cell batteries. It appears to have a small motion sensor embedded under dual spotlights.

The Ring Beams Wired Floodlight combines a couple of lights with a larger motion sensor and looks more like a traditional security light.

The Spotlight Cam Wired uses two vertical strips of LED lights for nighttime illumination, so the Beams Wired Floodlight would appear to be an upgrade in terms of brightness.

Both connect to the Ring system through a device called the Ring Beams Bridge.

That’s a departure from Ring’s current products, which all connect directly to the internet via Wi-Fi. While details of the bridge were not disclosed in the filings, competing manufacturers use similar bridge devices when they want to use a lower-power wireless radio technology, such as Z-Wave or ZigBee. The bridge, as its name suggests, acts as a connector between power-hungry Wi-Fi and a lower-power radio.

Most products that emit radio waves are required to be certified by the Federal Communications Commission, and the government agency makes the filings public through an online database. It typically allows companies to request certain aspects of the filings be held back to avoid such leaks before products are announced. Whether that was missed in this case or was due to an error by the FCC isn’t immediately clear.

Due to the nature of the information provided, no product launch dates or prices are available.