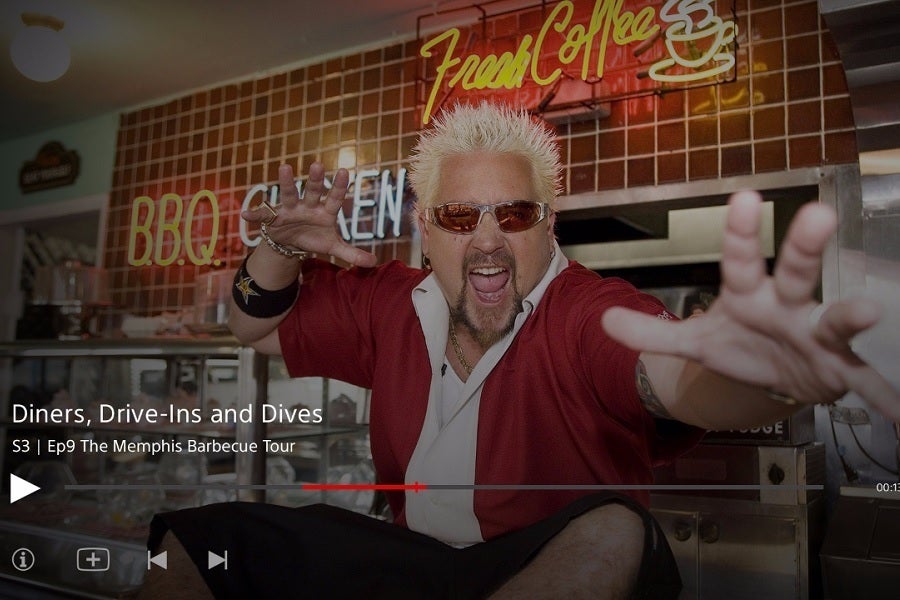 A little over six months ago, I thought that the story of PlayStation Vue was becoming a tragedy.

Despite excellent customer satisfaction scores, PlayStation Vue’s customer base was stagnating, even as other live TV streaming services were rapidly acquiring subscribers. Vue had also just shed a large number of local channels amid a falling out with Sinclair Broadcast Group, and it seemed to be losing the faith of Sony’s leadership, which told investors that the service’s “market and future business model remains uncertain.” (The company later backpedaled somewhat, saying it had no plans to shut Vue down.)

But since then, PlayStation Vue has sparked back to life, firing off steady improvements to its lineup, features, and viewing experience. Subscribers should now be more confident in the service than ever, even if the business itself remains on unsteady footing.

Local channel coverage is one of the biggest improvements Sony has made in recent months. In August, PlayStation Vue added 200 local broadcast stations around the country, and Sony reconciled with Sinclair in September, re-adding the mega-broadcaster’s channels to the lineup. Another 91 local channels arrived in October, bringing Sony’s broadcast coverage up to 618 stations nationwide. That means Sony has doubled its local station coverage in just the last four months. 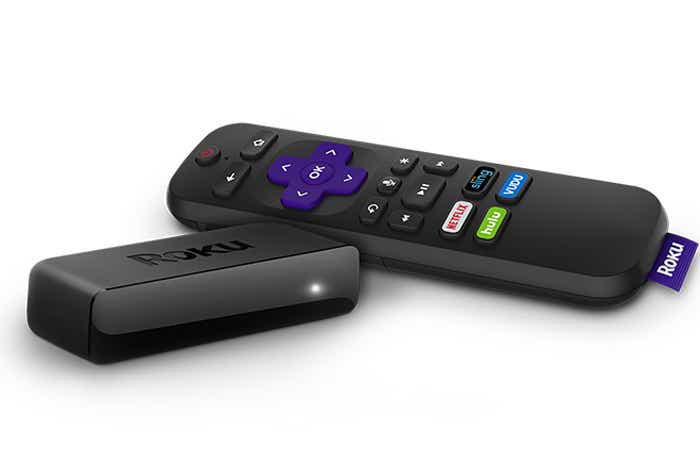 As a result, Vue now covers more than 60 percent of the country with local broadcasts from ABC, CBS, NBC, and Fox affiliates. That’s roughly in line with other live TV services, such as Hulu with Live TV, which hit 731 local affiliates in October. (PlayStation Vue, like other streaming bundles, continues to offer on-demand prime-time network programming if it doesn’t carry the local channel in a given area, and in some cases it offers a national live feed.)

Sony has also taken steps to improve PlayStation Vue’s video quality and reliability. For more than a year, Sony has been working with Conviva, a firm that measures streaming quality and identifies trouble spots. According to the firm, PlayStation Vue now has a 0.36 percent rebuffer rate, which refers to how often a stream must stop and load more video. That’s much better than the industry median of 1.12 percent, and it even puts Vue above the 95th percentile of services that Conviva measures. PlayStation Vue also delivered a much higher average bit rate than most other services at 4.59 Mbps, versus a median of 3.07 Mbps. The higher the bit rate, the better the video quality.

Live TV streaming services seldom publicize these kinds of figures, perhaps because they’d like to avoid embarrassing themselves. PlayStation Vue, by contrast, can now point to high-quality, reliable streams as a selling point, with hard numbers to back it up.

Beyond just improving its video quality and expanding local coverage, Sony has added new features that make PlayStation Vue easier to use. For example, Vue’s apps now include an “On Demand” menu with curated lists of movies and shows to watch. I also noticed a new setup process on Roku players, letting you mark channels as favorites and add some shows to the DVR when you first start using the app.

PlayStation Vue has even stepped up its integrations with Apple TV and Amazon Fire TV. On the former, you can now use the TV app to track shows you’re watching and quickly tune to live sporting events straight from the home screen. With the latter, you can launch channels with Alexa voice commands and jump quickly into live channels from the “On Now” section of the home screen. There’s something to be said for a live TV service that enthusiastically supports the streaming platforms it’s on, rather than just doing the bare minimum.

One reason I worried about PlayStation Vue before was that it hadn’t aggressively chased subscribers like its peers. While DirecTV Now and Sling TV were deeply discounting or even giving away hardware to get people on board, Sony never attempted anything similar. 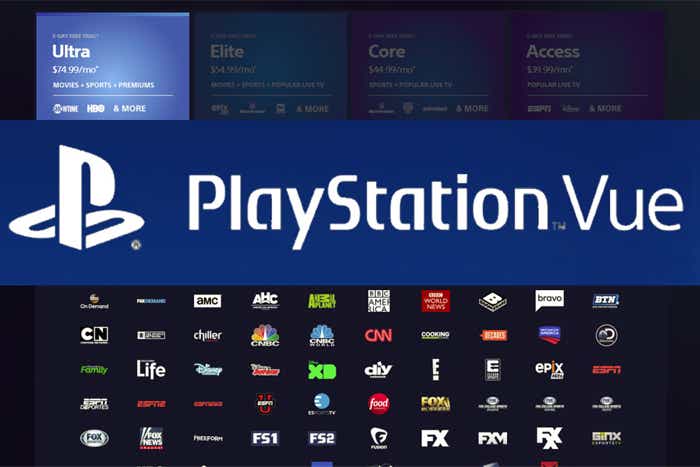 But in recent months, even Sony’s rivals have cooled on the device deal strategy. DirecTV Now has stopped giving away Apple TVs with prepaid service and only offers free Roku players with its most expensive plans. (It turns out that the people signing up for those deals had little interest in the actual service, which helps explain why DirecTV Now’s subscriber additions have suddenly tanked.) Parent company AT&T has also stopped offering a $15-per month discount on unlimited wireless plans for new DirecTV Now subscribers, and Sling TV’s device deals have dried up as well, with only modest discounts on a Roku Ultra or AirTV Player with three months of prepaid service.

Sony, then, comes out looking a bit wiser, having avoided wasting money on risky subscribers. (And I, having thought those device deals were a decent idea, come out looking a bit dumber.) Instead of giving away hardware, PlayStation Vue has instead turned to more reasonable acquisition methods, like a $10 off for two months deal in September, and 50-percent off the first month during Black Friday. Those offers seem much more likely to keep customers around for the long run.

Sony even seems to have realized that the PlayStation branding might be holding the service back. “I can watch live football on all my devices–even my phone–without a PlayStation console,” ESPN reporter Lisa Salters declared in a recent TV ad. PlayStation Vue might not be changing its name, but at least it’s trying to get the word out about broad device support.

To be clear, live TV streaming remains a tough business, carved up among a half-dozen competitors that all reportedly operate at slim to negative margins, and these services aren’t even offsetting the decline in traditional cable and satellite TV subscriptions anymore. As before, PlayStation Vue’s quality of service is not a guarantee of success. But at least for now, it doesn’t look like Sony’s giving up the fight.