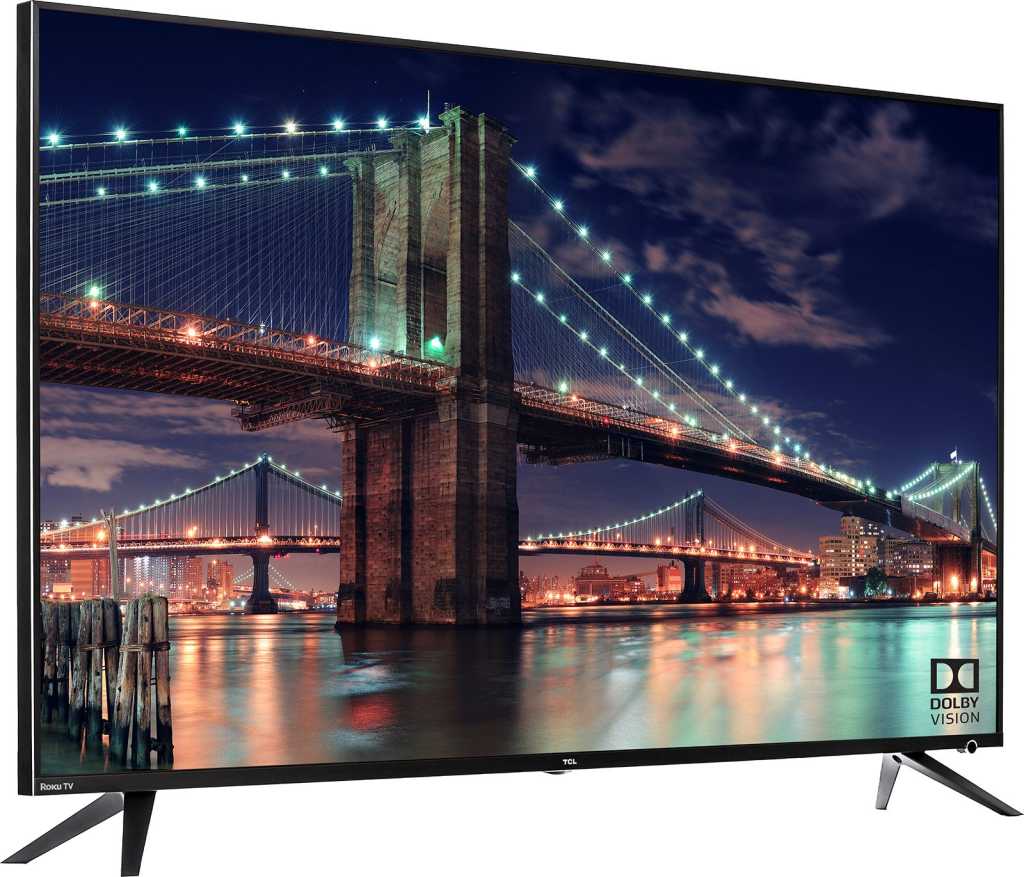 TCL has said it will ship 8K Roku TVs equipped with HDMI 2.1 in 2019, but the only specific model the company has announced at CES so far is a new entry in its 4K UHD 6-series.

The 75-inch 75R615 Roku TV will feature a 160-zone full-array LED backlight when it ships later this year. It will support Dolby Vision and HDR10 HDR and sell for less than $1,800. It’s now available for pre-order at Best Buy.

TCL says its high-end TVs will use mini-LED and quantum dot technology, but don’t confuse mini-LED with the self-emitting micro-LED tech that Samsung uses in its “The Wall” series of gargantuan TVs. Mini-LED technology will eventually allow thousands of backlight elements, compared to the hundreds currently deployed in its 6-series sets.