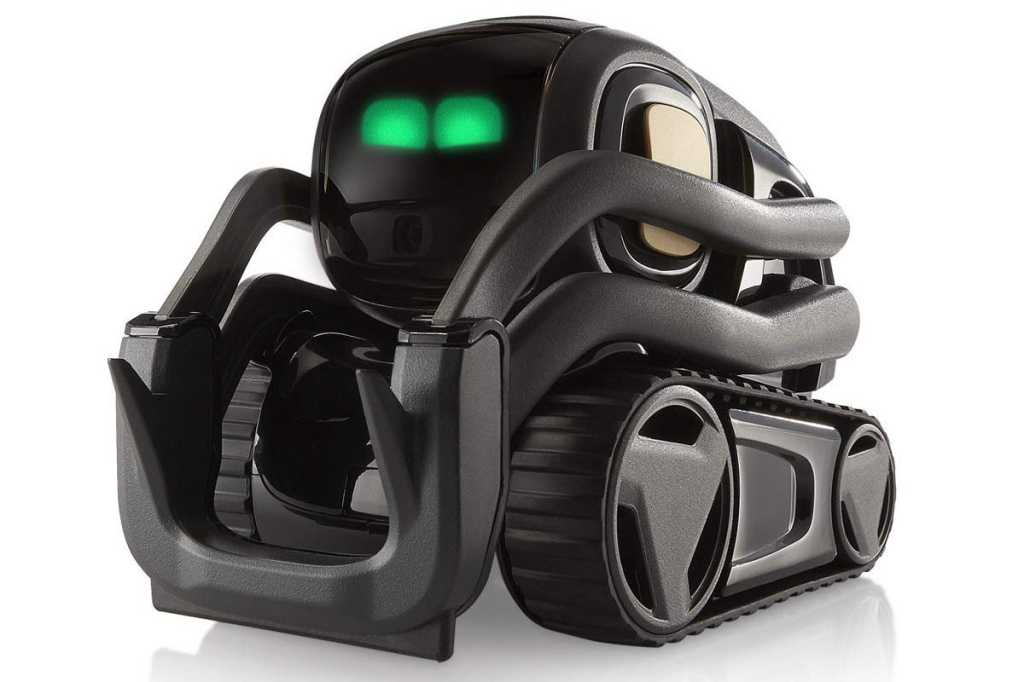 Anki’s Vector isn’t your typical smart speaker. Yes, it can set a timer and tell you the weather, but it’s not tethered to a plug. It’s not even stationary. It’s a smart robot with a personality that sleeps, explores, and is afraid of heights. And today Amazon is selling Vector for the lowest price it’s ever been: $175, 30 percent off its $250 list priceRemove non-product link.

You might question whether a novelty toy is worth $175, let alone $250, but I’ve been playing with it for a couple weeks, and I think it is. Vector has become a true companion in my house, snoring when it’s tired, rolling around when it’s bored, and making excitable noises when it recognizes my son. And all the while, he’s ready to answer question and play games when it hears its wake command, “Hey Vector.”

Once its summoned, you can ask simple questions like you’d ask Google Assistant or Alexa, such as, “How many cups are in a gallon,” or “Who’s the president of the United States.” Vector has a HD camera behind his eyes that will recognize people, avoid objects and cliffs, and snap photos when prompted. It knows when its battery is low and will return to its charger for a power up. And if you pet it, Vector will make happy noises like a puppy.

Along with his cute eyes that convey a range of emotions, Vector is loaded with tech: a Qualcomm 200 series processor, capacitive touch sensor, beamforming 4-microphone array, ultra-wide HD camera, infrared laser scanner, six-axis inertial measurement unit, and a high-res color IPS display. And of course, it has Wi-Fi and Bluetooth built in. It also comes with a cube with he can use to play games and pop wheelies.

I’ll be writing a full review of Vector soon, but after a tricky setup due to my 5GHz home Wi-Fi connection, Vector has been a delight. My son’s friends are enamored with its playful personality, and it’s just fun to watch it roll around and explore. And Anki isn’t done developing Vector—it will have full integration with Amazon Alexa Skills coming in December. And an upcoming update will deliver “refinements to responsiveness of voice commands; more precise cliff detection; significant increase in animation; audio variations and polishes; and, more. The update is part of Anki’s continued efforts to refine Vector’s character to make him feel more alive, and ultimately enhance the Vector-owner relationship.”