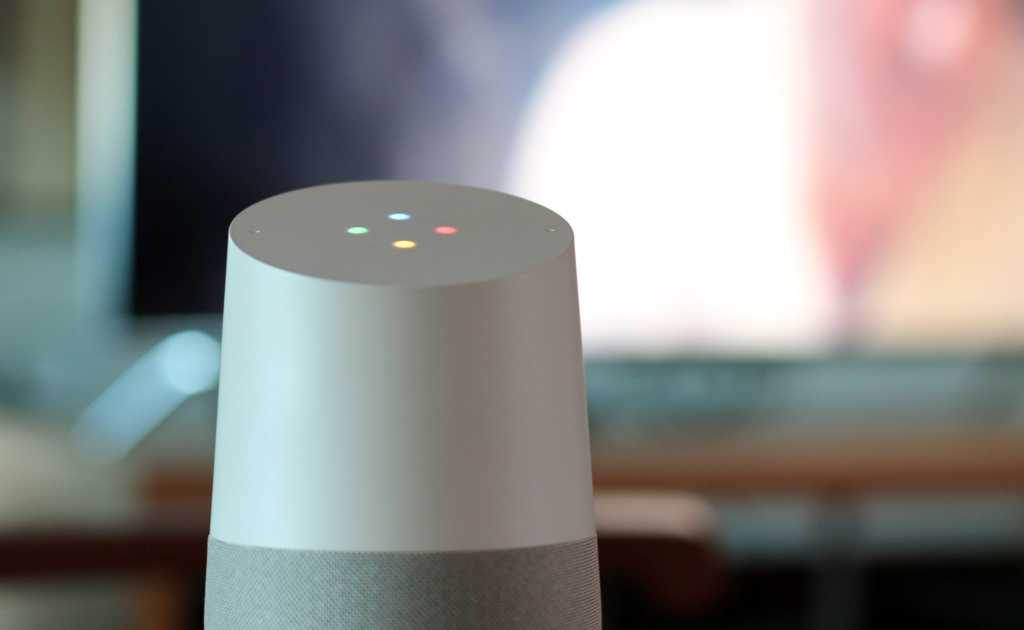 Google’s Chromecast dongle is supposed to simplify TV by turning your phone or tablet into the remote control. But with Google Assistant, you can make things even simpler by controlling the TV with voice commands.

Once you’ve assembled the requisite hardware, here’s how to set things up and what you need to know.

Let’s assume you’ve already set up your Google Home and Chromecast devices separately. Now, you must link them together in the Google Home app for Android or iOS:

Even if you don’t have a Google Home—or don’t feel like yelling across the room at it—you can still you the Google Assistant app (for Android and iOS) to control your TV by voice. The app responds to the same voice commands as Google Home speakers and is a handy way to launch videos without digging through menus.

As of August 2018, voice commands officially work with the following apps:

I say “officially,” because in my tests, CW and Red Bull did not work.

For Netflix, CBS All Access, HBO Now, Viki, and Starz, you must first link your account through the Google Home app:

With most apps, voice commands work best for launching specific TV shows or movies. Try some of the following commands:

Voice commands also work well for playback. These commands work with any Chromecast-enabled app, not just the ones with official Google Assistant support. Try these:

With YouTube, you can also search for videos and see the search results on the TV screen. Try saying, “Hey Google, search for live concerts on [device name].”

After showing the results from YouTube, Google will ask which one you want to choose. To make a selection, you can either say the number or the first few words of the search result. (Google will listen automatically for a response, so you don’t have to say “Hey Google” again.) To navigate the results, say “Show more” or “Go back.”

Controlling the TV and speakers

Chromecast has always been able to use HDMI-CEC to automatically turn on the TV when a video starts playing. With Google Assistant, you can also turn the TV on and off with voice commands.

To enable this, connect your Chromecast to outlet power—it won’t work when powered through your TV’s USB port—and then head to your TV’s settings menu to make sure HDMI-CEC is on. (Depending on the manufacturer, your TV may use different branding for HDMI-CEC, such as Bravia Sync, LG Simplink, or Aquos Link.) Then, say “Hey Google, turn on the [device name]” or “Hey Google, turn off the [device name].”

If you have a Vizio television, soundbar, or speaker system, these do allow full volume control, and you can use Google Assistant to turn the television on and off as well. Just make sure they are connected to Wi-Fi, and that “Quick Start” is enabled (for turning on televisions).

For all other televisions, sound bars, and A/V gear, your only option for Google Assistant voice controls is to add a Logitech Harmony Hub to your entertainment center. This will allow you to control the volume, turn the TV on and off, switch inputs, and tune to specific channels on your cable box. Head to Logitech’s website for instructions.

Google isn’t the only one offering hands-free voice controls for your TV. If you have an Amazon Alexa device, such as an Echo smart speaker, you can control Amazon’s Fire TV and other entertainment devices by voice. Hopefully both voice systems will improve as Google and Amazon compete for living room dominance.