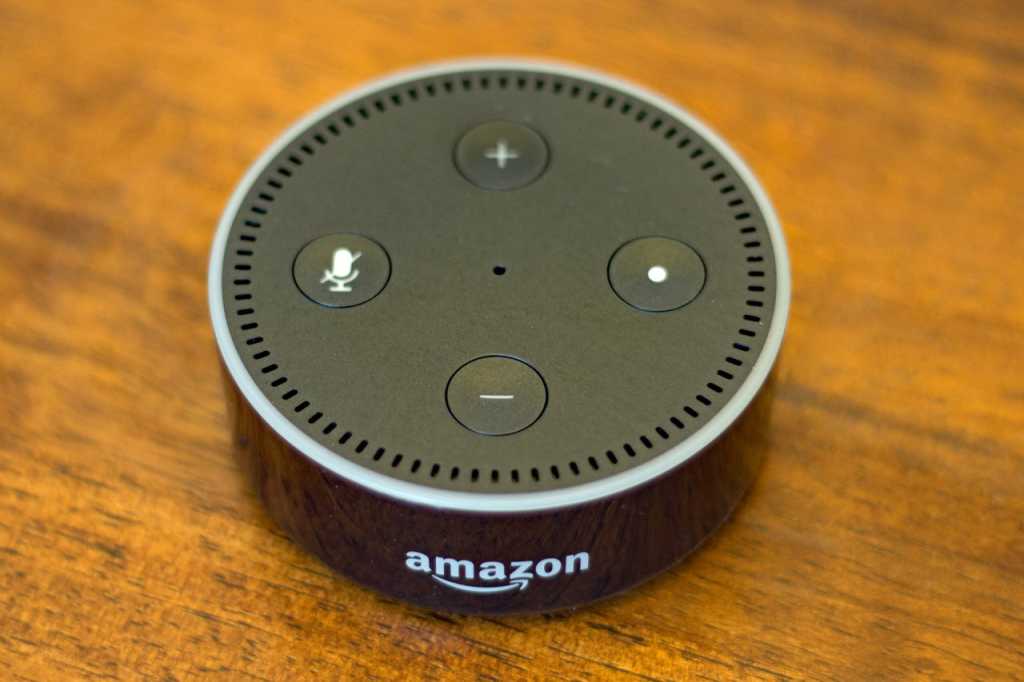 When it works, controlling your TV with Amazon’s Alexa digital assistant can feel like magic. Using voice commands avoids thumbing through menus and can get to what you want to watch much faster.

But using Alexa as your TV remote requires a bit of know-how. Alexa won’t understand everything you might want to do, and controlling your actual television and sound system requires specific equipment.

To avoid potential frustration, we’ll go through what you can and can’t do with Alexa on Fire TV and other television devices, and explain how to set it all up. 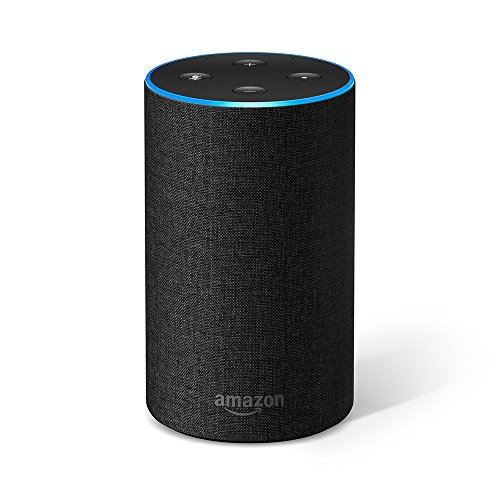 With the exception of the first-generation Fire TV Stick, all Fire TV devices include an Alexa remote, which lets you issue voice commands by holding the microphone button at the top. But for hands-free voice commands, you’ll need either a separate Alexa device (one Amazon’s Echo speakers or something with Alexa onboard, such as the Sonos Beam soundbar) or a Fire TV Cube, which has built-in microphones for picking up voice commands.

Pairing an Echo to a Fire TV is automatic if you only have one Fire TV device. Just use any TV-related voice command (such as “Alexa, watch Mozart in the Jungle on Amazon Prime”) and you’ll be on your way. Setting up additional Fire TV devices requires some extra steps:

Within these apps, Alexa is at its best when you request specific shows, movies, or channels. Here are some examples: 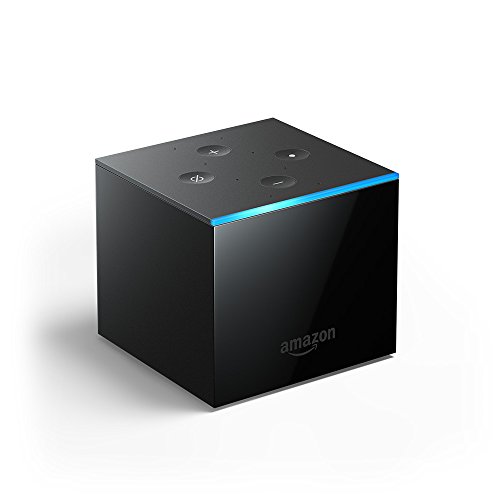 The Fire TV also supports searching for content, but the results here are mixed. Unless you have a Fire TV Cube (more on that shortly), you can’t scroll through the results without a proper remote, and some apps don’t support searching at all. Here are some examples of voice search commands that work well:

Finally, to return to the Fire TV home screen from any app, say “Alexa, go home.”

Unlike other Fire TV devices, the Cube is optimized for controlling your TV with Alexa. When you search for videos with hands-free commands, you’ll see a special results page with numbers that correspond to each result. Say “Alexa, pick [item number]” to select a result, or “Alexa, show more” to scroll through the list.

The Fire TV Cube can also act like a giant Echo Show, providing cover art when you ask for music, and displaying supplemental information for general queries, such as weather reports and sports scores.

The Fire TV Cube even has a built-in infrared blaster, which can directly control your television, sound system, and certain cable boxes. The initial setup process should handle the pairing, but you can set up equipment again through Settings > Equipment Control > Set Up Equipment. Then, try some of these commands:

If you have traditional TV service from Comcast, AT&T U-Verse, DirecTV, Dish, Spectrum, Cox, Verizon Fios, Centurylink Prism, Frontier Fios, or Mediacom, the Fire TV Cube can tune into live channels as well. To set this up, head to Settings > Equipment Control > Manage Equipment > Add Equipment, and then select Cable or Satellite. Once it’s set up, try these commands:

Unfortunately for cord-cutters, Alexa can’t switch to live channels from an antenna. At best, you can switch to the antenna input, then reach for the TV remote if you need to change channels.

Even without a Fire TV Cube, you can still use Alexa to control TV boxes from a handful of providers. Here’s a list of supported providers and the capabilities they offer as of July 2018:

To connect your TV box, open the Alexa app, hit the menu button in the top-left corner, select Music, Video, & Books, and then choose your provider from the list. Select “Enable skill,” and follow the on-screen instructions.

For playback controls, you might need to add the name of the service (“Alexa, play on TiVo” or “Alexa, pause DirecTV”) for voice commands to register when you first sit down to watch TV. After doing this once, you shouldn’t have to do it again for at least an hour.

Certain televisions have their own built-in Alexa support, letting you control volume, power, and inputs using voice commands, even without a Fire TV.

To get started, follow the instructions on the Amazon Alexa skill page for your TV manufacturer, linked below:

Once enabled, try some of these commands:

Keep in mind that for these features to work, your smart TV must be connected to the internet. And with Vizio TVs, you must enable Quick Start instead of Eco Mode for the TV to turn on with voice commands.

Alexa can also control the volume on select A/V receivers. Head to the Alexa skill page for Yamaha or HEOS (for Denon and Marantz systems) for instructions.

For other TVs and speakers, you can add Alexa controls with a Logitech Harmony Hub. The hub receives instructions from Alexa, then relays them to your TV or A/V system through its built-in infrared blaster. Head to Logitech’s Harmony website for detailed instructions on setting this up.

Although Alexa can’t fully stand in for a standard remote today, it should get smarter and add more device support over time. Check back here for updates as Alexa’s remote control skills progress.