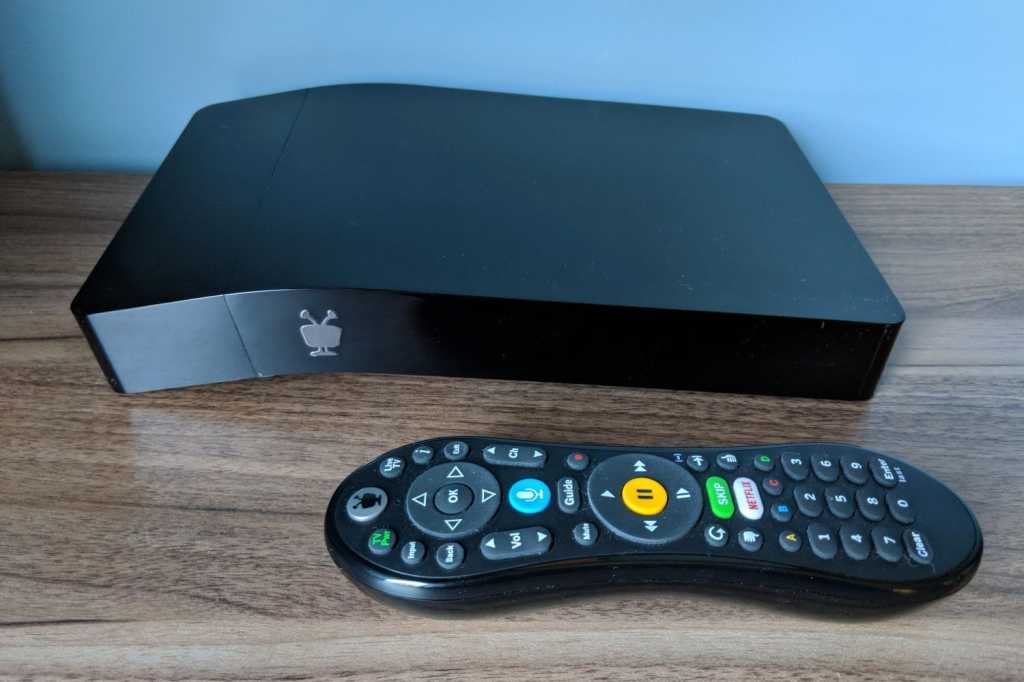 One question I often get about cord cutting is whether it’s possible to record streaming video, like you can with cable or over-the-air television.

This might seem like a straightforward question, but the answer is complicated. Some streaming services do offer DVR, but with some notable differences from traditional cable DVR. Others, such as Netflix, don’t allow you to record shows, but offer all their content on demand anyway. And while a workaround exists for streaming services that don’t offer DVR, this brings its own set of trade-offs.

In the interest of having an article to reference whenever someone asks me about streaming DVR in the future, here’s a rundown of all your options:

Which streaming services have DVR?

If we’re talking about live TV streaming services—that is, those that provide a bundle of cable channels over the internet—then yes, DVR is available with all of them. Instead of saving shows to your device, these services store their recordings in the cloud, so you can access them from anywhere. Still, not all services have the same idea of what an online DVR should be.

Sling TV and FuboTV both take an approach that’s similar to cable: You get a certain number of recording hours, and those recordings are stored indefinitely.

YouTube TV, Hulu with Live TV, DirecTV Stream, and Philo approach streaming DVR differently. They allow you to record an unlimited number of programs, but you can only store them for a limited time. Philo saves shows the longest, at one year, while the other three services store them for up to nine months.

In the early days of live TV streaming, most of these services had restrictions on how their DVRs worked. Some wouldn’t allow recording on certain channels, while others prohibited ad skipping for certain recordings. Those restrictions have mostly been lifted, with one notable exception: DirecTV Stream’s DVR will only store up to 30 episodes of any given show before it starts automatically removing them.

What about DVR for Netflix?

Outside of those live TV services, DVR generally isn’t available. You’re not allowed to record shows from Netflix, Amazon Prime Video, or Hulu’s on-demand service, for instance, and if you download apps from individual networks such as NBC and Fox, you won’t be able to record those programs, either.

In theory, DVR shouldn’t be necessary with these services, because all their programming is available on demand. Netflix and Amazon Prime also support downloading videos to your phone or tablet for offline viewing, and many services offer their own watchlists that approximate the organizational aspects of a cable DVR. Some streaming devices—including the Apple TV 4K, TiVo Stream 4K, and Chromecast with Google TV—also have their own universal watchlist features that can track shows across multiple streaming services.

But in reality, there are still times where a proper DVR for Netflix and other standalone services might be helpful. You might, for example, want to skip the commercials in an ad-supported video, download a TV show in an app that doesn’t support offline viewing, save a program that’s about to be removed from one of your streaming services, or avoid buffering during busy periods by storing videos offline.

One workaround for this is PlayOn, a service that creates a local copy of videos from online sources. You can then transfer the video file to other devices, or stream it to other devices in your home over Wi-Fi, either using PlayOn’s own software or media server applications such as Plex.

Like the practice of password sharing, PlayOn operates in somewhat of a gray area. Its creators argue that they’re protected by the same statutes that allow cable DVRs and VCRs to exist, which may explain why PlayOn has been around for more than a decade. Still, streaming services such as Netflix don’t allow copying videos in their terms of service, and they have licensing agreements with content providers that forbid the practice.

The bigger catch with PlayOn might be the software itself. The Windows version costs $5 per month and requires an always-running PC to handle the recordings, and while PlayOn offers a cloud-based version you can manage from your phone, you have to pay for each recording it makes.

If you’re not satisfied with the above solutions, the last option to consider is Channels DVR. It’s the closest attempt yet at providing a single whole-home DVR for lots of different streaming services, but it has its own issues and limitations.

With Channels, you set up a server device on a desktop PC, NAS box, Nvidia Shield TV, or Raspberry Pi. You can then watch TV through Channels’ apps on Fire TV, Android TV, or Apple TV devices.

The DVR service itself costs $8 per month, but you also have to subscribe to streaming services for Channels to record from. If you have a pay TV service that supports TV Everywhere authentication, you can use Channels to record from the live cable streams. If you’re in a market served by Locast, Channels can record broadcasts from local stations. With a bit of extra setup, you can have Channels record from PlutoTV’s free live streaming service. Channels also integrates with the aforementioned PlayOn, automatically downloading any recordings you’ve made in the cloud.

Once it’s all set up, Channels does a fine job of approximating the feel of a traditional DVR, even for some services that don’t technically support recording. Still, it’s a complicated approach that I wouldn’t recommend to less tech-savvy cord cutters.

Such is life in the world of online video, where nothing is neat and orderly, but interesting options are everywhere.