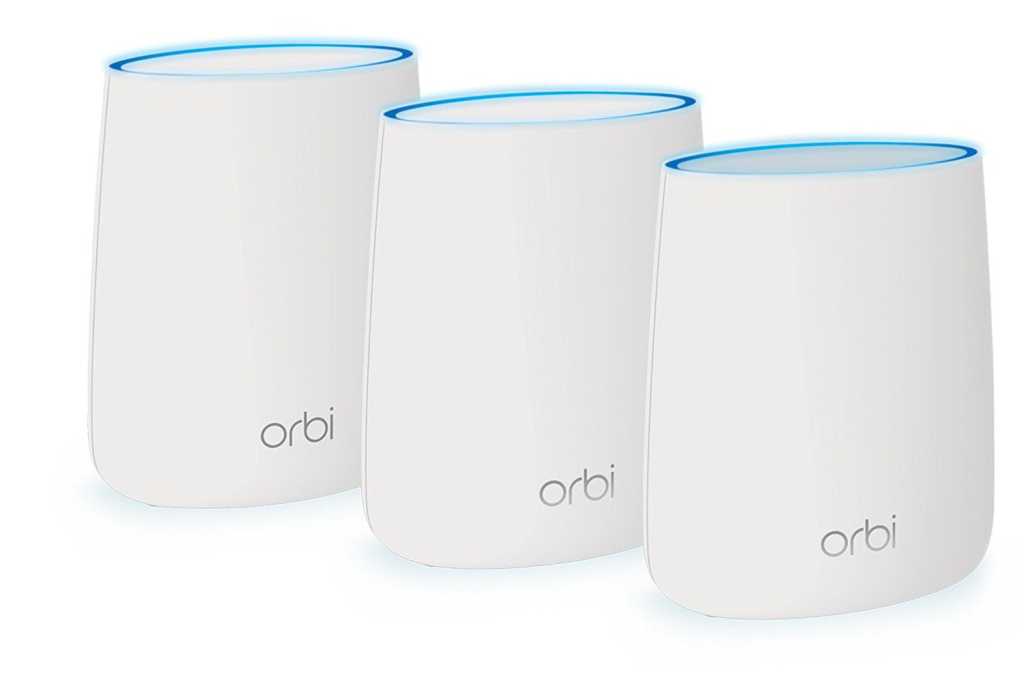 Any good mesh system will cover every inch of your home with glorious Wi-Fi, but they usually don’t come cheap. Today Amazon is selling Netgear’s Orbi Whole Home WiFi System (RBK43) for $250, the lowest we’ve seen it and a solid discount from its $300 list price.

Although the Orbi works more like a hub-and-spoke system, it performs just like a good mesh system would and provides seamless coverage throughout the home. Designed to cover homes up to 6,000 square feet, this two-satellite system will keep up its speed (up to 2.2Gbps) even several rooms away from the router. Plus, it comes with two built-in gigabit Ethernet ports, and additional satellites can be added for even further coverage.

We haven’t tested this particular “compact” model, but we gave the RBK50 system 4 stars out of 5 for its strong performance and named it the best whole-home Wi-Fi system. Netgear says this system covers more area (6,000 sq. ft. vs 5,000 sq. ft.) but is rated for slower maximum bandwidth (AC3000 vs AC2200). For the average Internet-using home, however, the RBK43 for $250 is a great deal.