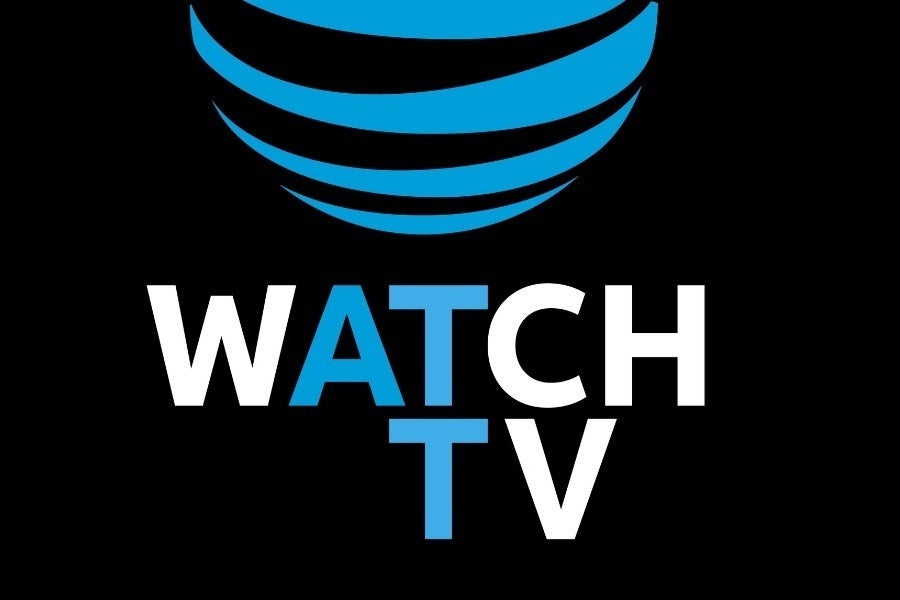 Now that AT&T has bought Time Warner, the carrier is making good on plans for a cheap bundle of TV channels with AT&T Watch TV. The service, which launched this week, offers more than 30 live TV channels for free with a couple of new AT&T wireless plans. For everyone else, the service costs $15 per month.

Setting aside the long-term implications of a major wireless carrier owning a major source of TV content, AT&T Watch isn’t a bad deal. But it does have some limitations and gotchas that you should know about before diving in. Here are all the details:

It’s kind of an odd assortment, but a few things stand out:

Of course, these channels are also available—in whole or in part—through other streaming TV services, including Sling TV, PlayStation Vue, and AT&T’s DirecTV Now. This new service is a much smaller bundle, and it’s a lot cheaper as a result.

Beyond just live channel feeds, AT&T Watch TV will include on-demand video from many channels, and those videos will be ad-supported. (Assuming the on-demand offerings are similar to DirecTV Now, you’ll get only live feeds from Animal Planet, HLN, Nicktoons, and Velocity.) You can’t pay extra to avoid the ads, and AT&T won’t say whether it might offer DVR service in the future.

Unlike DirecTV Now, which offers two streams at a time, AT&T Watch TV will be limited to a single stream, so no password sharing for you.

At launch, WatchTV will work on Roku, Apple TV (fourth-generation and later), Google Chromecast, Android, iOS, and the web (with Chrome or Safari browsers). On those devices, the interface will be similar to that of DirecTV Now, so you’ll presumably have a channel guide and various ways to sift through the on-demand catalog.

AT&T says it will support more devices over time. I’m still waiting to hear whether Watch TV will support TV Everywhere logins as a workaround.

Here’s where things get more interesting: If you sign up for one of AT&T’s new “ Unlimited &More” wireless plans, Watch TV is included at no extra charge. Here’s how those plans work:

These new plans are similar to the Unlimited Choice Enhanced and Unlimited Plus Enhanced plans that AT&T was offering before, though the basic “&More” plan is $10 pricier for one line than the Choice plan it’s replacing. (The cost for four lines is the same.) Also, AT&T is no longer giving away free HBO with that basic plan. The incentives to choose the pricier tier are pretty strong now.

Still, both new plans allow you to get a $15-per-month discount on DirecTV Now, which offers far more channels (including sports) than AT&T Watch TV.

AT&T Watch TV seems like it was designed not to cannibalize larger TV bundles. Even before AT&T announced the specifics, CFO John Stephens had described the service as a “very low end, very thin collection of products.” The result is a muddy middle ground that neither aggressively covers non-sports channels like Philo does, nor offers popular broadcast networks or sports channels.

That said, Watch TV could compensate for what’s missing from some other streaming bundles. Hulu, YouTube TV, and FuboTV, for instance, all lack Discovery and channels from Viacom, while Hulu also lacks AMC. With Watch TV, you might be able to plug those holes for cheap—or even for free. At least for now, AT&T’s post-acquisition consumer overtures could pay off.