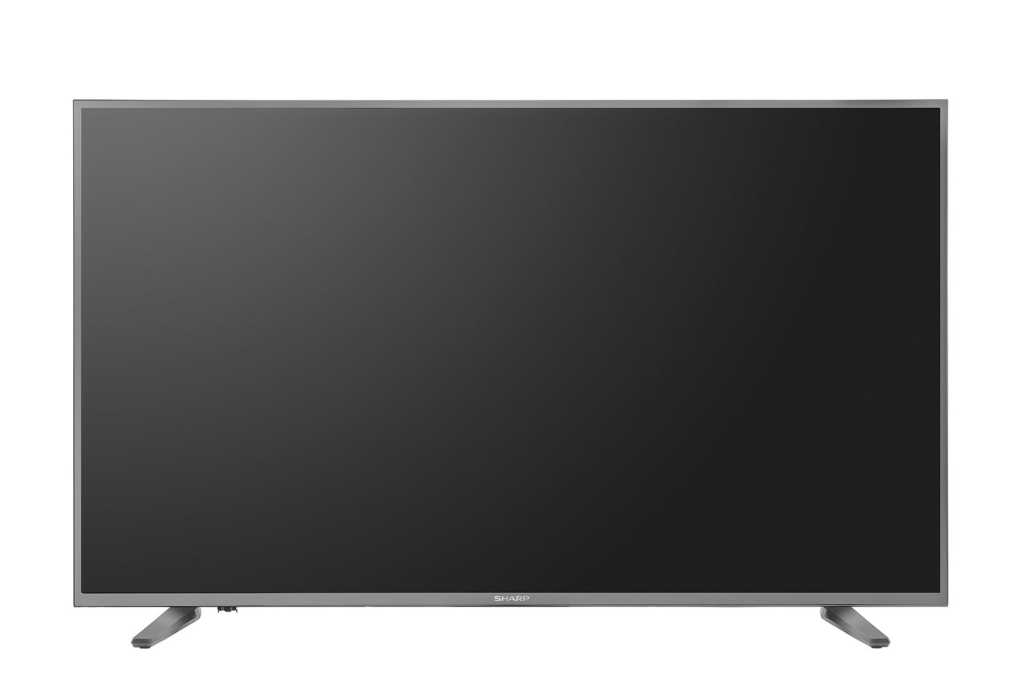 Smart TVs bearing the Sharp brand sold in most of the Americas (Brazil being the exception) are actually manufactured by Hisense.And while Hisense typically reserves the use of higher-end technologies such as Dolby Vision and quantum dots for TVs bearing its own brand, they’re not leaving Sharp to wallow entirely at the shallow end of the pool.

The top models in the Sharp Q series, the Q8000 and Q7000, are HDR10 compatible. That means they understand and can render HDR10 material, but it’s unlikely that you’ll see significant improvement over standard dynamic range—these TVs just don’t have the brightness or contrast to really make hay with it.

Both models will sport thinner chassis, but only the Q8000 will feature array backlighting and local dimming for better blacks in dark areas. The higher-end model will also boast Alexa compatibility.