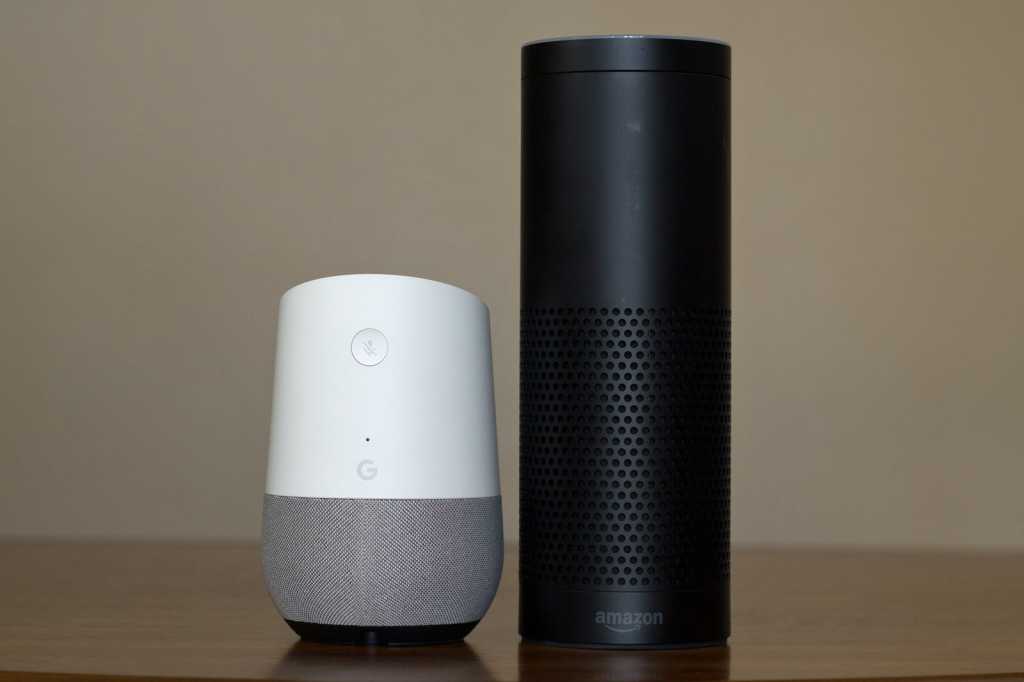 Smart home products maker Jasco, which is well known for its line of GE-branded products, announced two new integrations for its devices at CES 2018 on Monday.

Jasco’s GE-branded smart switches and dimmers using the ZigBee protocol officially work with Amazon’s Echo Plus. Since the Plus, which debuted in October, is designed to work seamlessly with ZigBee-based products, Jasco’s switches should’ve worked automatically. 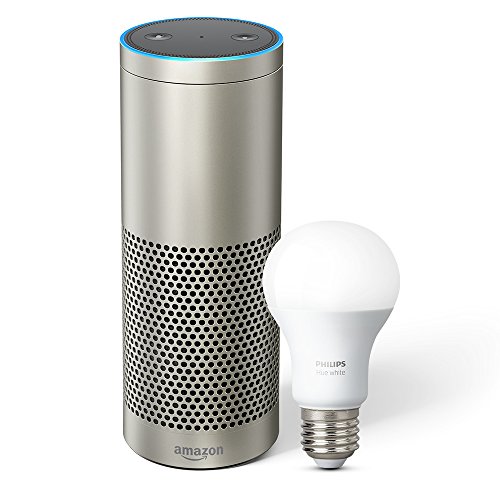 Jasco took the extra step, however, to test all of its products with the Echo Plus and to make them “Alexa Certified” to ensure they would work properly. With Amazon’s certification, Jasco’s ZigBee products will have a “works with Alexa” tag on Amazon, as well as a “works with Echo Plus” listing.

There’s a big caveat to Jasco’s Google Home compatibility, though. It still requires a Google Home-compatible smart hub to bridge the Z-Wave to Wi-Fi connection, such as Samsung’s SmartThings. Google Home does not have Z-Wave compatibility built-in.

Jasco also announced a new ruggedized product line called EcoSurvivor that is already available. EcoSurvivor includes camping equipment such as an LED lantern with a charging port for smartphones, and a water-resistant battery pack. Jasco says 50 percent of its net proceeds from EcoSurvivor will be donated to Water4—a nonprofit that works on resolving water access issues in Africa.