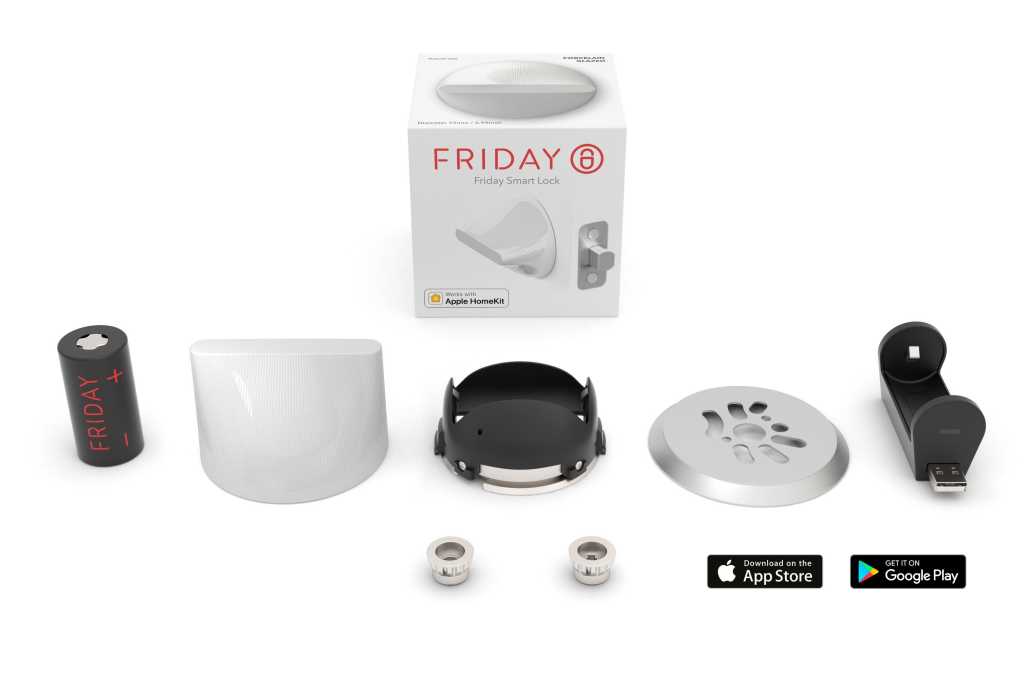 Friday Home
At a Glance

After a change of ownership, the Friday Lock gets a modest upgrade, but it still lags in capabilities.

In 2017, I reviewed a new smart lock called Friday, a design-forward product with great ambition but a couple of particularly unfortunate shortcomings; namely, a rocky Wi-Fi implementation and no ability to restrict access by user. The original product was crowdfunded and was ultimately launched by a company called Friday Labs.

Since that time, Friday Labs appears to have quietly vanished, and its intellectual property and inventory have been acquired by a new company that calls itself Friday Home, which was (confusingly) formed by “some of the smart people involved with the development of the lock,” according to Friday Home’s publicist.

Friday Home has reportedly tinkered with the lock, upgraded its firmware, rewritten the control app, and re-launched the product under the Friday Smart Lock brand. Those changes were enough for us re-review the lock. You can click this link if you’d like to read what we thought of the original product.

You wouldn’t know from looking at the packaging or the hardware that anything has changed—because by and large it hasn’t. This is the same Friday lock from two years ago, although while the app resembles the old one, it is entirely new and must be downloaded fresh. (The old Friday app will no longer work with the new locks.)

As noted, from a hardware standpoint there’s nothing new to report. The lock is a small retrofit device that works with your existing deadbolt, replacing only the interior escutcheon and leaving the exterior intact. To lock or unlock the door you simply spin the entire device appropriately, much like August’s standard retrofit lock. Six total “shells” are available (each is sold as a separate product) in order to match things with your existing décor. 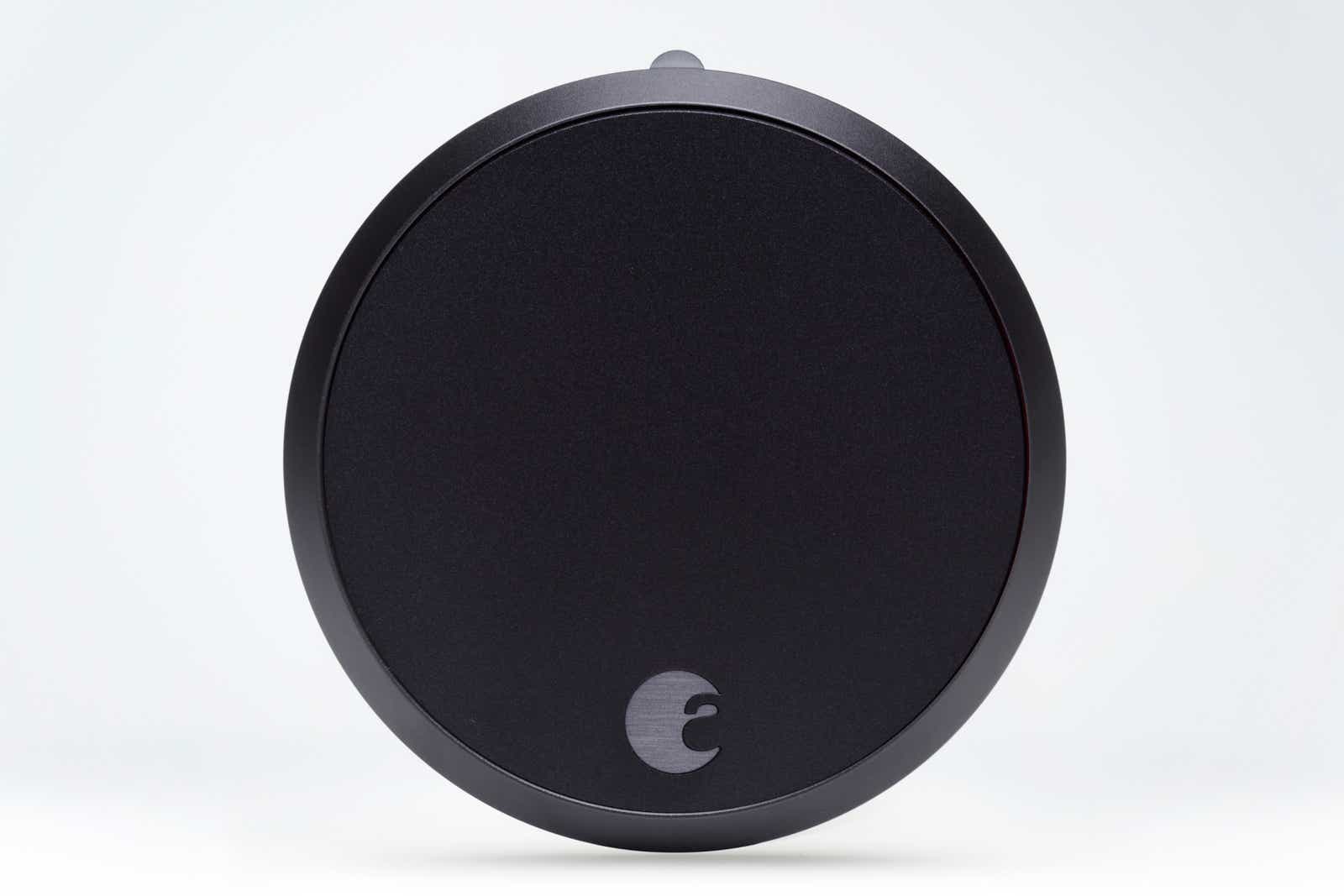 Power is (still) courtesy of a large customized battery that recharges via an included USB charging dock. Friday says the battery will last about three months before it needs recharging. Hardware aside, the smarts of the lock are entirely contained within the app, which is now known as “Friday Home Lock.”

Physical setup remains unchanged, and Friday’s compactness can make it a little tricky to get installed properly. A bit of trial and error will ultimately pull you through the process, however, after which you can register the lock with the Friday Home Lock app. Setup takes place via Bluetooth and a HomeKit code scan, which registers the lock to the app.

I had trouble with this from the start, as the code would not scan at all—the same problem I encountered with the original Friday Lock. After a few rounds with tech support, I was directed to reset the lock through a hidden button, after which I was able to finally get things connected. One challenge: The HomeKit code is inexplicably printed on the side of the lock that is attached to the door, and nowhere on the packaging. If you follow Friday’s instructions as written, you’ll need to disassemble the newly installed lock in order to scan the code. Either set up the app first or write down the code before hardware installation.

The app is straightforward, with the primary open/close function front and center. Slide a bar right to open the lock, and slide it left to close it. This worked just fine in my testing, though I would frequently receive “Connection error” pop-ups, even when the lock/unlock command had completed successfully.

Inarguably the biggest upgrade to the Friday Smart Lock is the ability to issue restricted or recurring keys to other users. This was a major failing of the original Friday, which only issued all-or-nothing keys without any way to restrict them. The new time restriction features are easy to configure and manage, and I didn’t encounter any trouble when working with users.

The original Friday lock also included a beta feature called Friday Assist, a geofencing option that would unlock the door when you returned home. Friday Home says this has been “tweaked so it now works on most doors,” and while my app dutifully sent me push notifications that the door would be unlocked when I returned home, this rarely turned out to be the case: Only about 20 percent of the time the door would automatically unlock. On the plus side, Logging is robust and easy to understand.

The company also notes that Wi-Fi is still in beta (as it was two years ago), and sure enough when I was out of Bluetooth range, the app was unresponsive and the lock simply didn’t work.

In the final analysis, though it still has its share of failings, the Friday Smart Lock does work better than it did two years ago, but only marginally so. The day to day operation is about same, but the ability to restrict access is a game-changer, even if it’s long overdue. The lock’s list price of $299 is exorbitant, but at $200 on Amazon, the street price is much more reasonable. That said, it’s still more expensive than the August Lock Pro, and it just doesn’t work as well. Even though the hardware is a bit smaller than August’s, it’s still a distant second choice in this market.