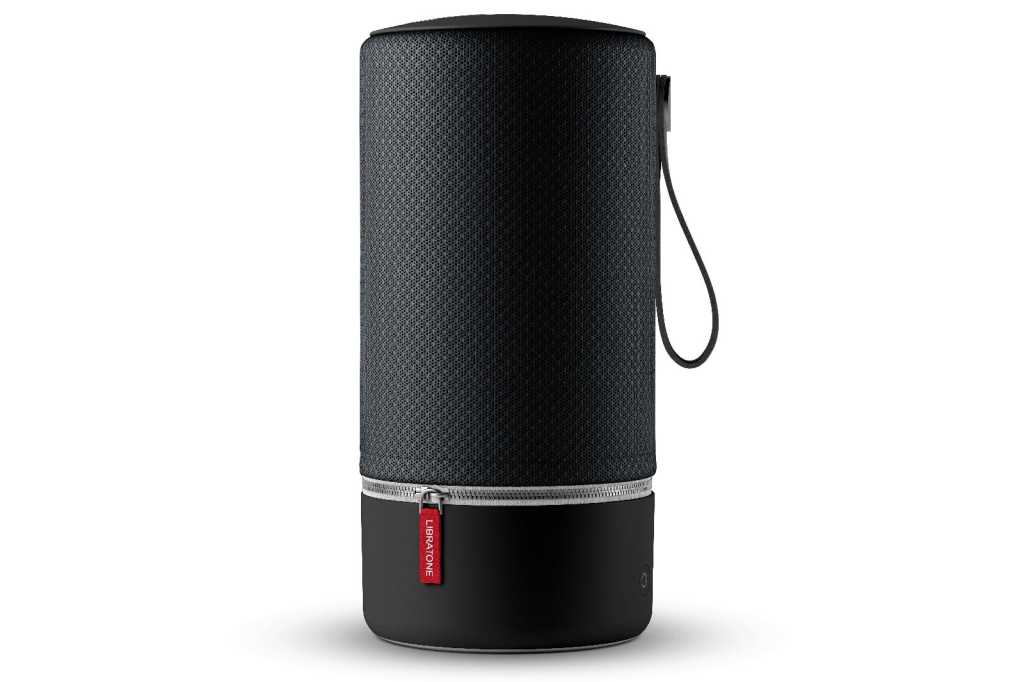 Libratone’s Zipp and Zipp Mini wireless speakers support Wi-Fi as well as Bluetooth, they have touch-sensitive controls, and they’re equipped with microphones. Libratone is now leveraging those features to tap Amazon’s Alexa Voice Service and transform the speakers into battery-powered Echo clones that sound much better than the originals.

Battery power is a feature that only the Tap provides (unless you buy an accessory device, like the recently reviewed Vaux speaker dock). But the Zipp and Zipp Mini will be limited in two ways: First, you’ll need to touch the speaker to get Alexa’s attention (as you do with the Tap). Second, the dual microphones on these speakers are near-field devices, so you’ll need to be relatively close to speak with Alexa. That’s because the mics’ original purpose was just to provide speakerphone functionality.