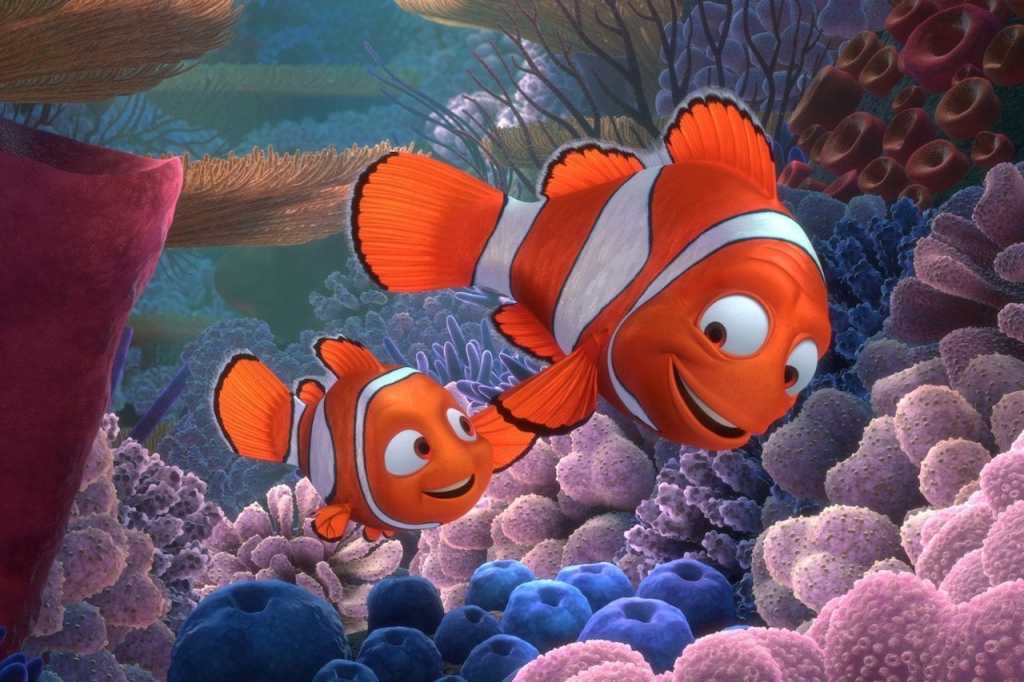 After going through several stages of grief for its traditional TV business—denial and bargaining among them—Disney has reached acceptance.

On Tuesday, the media giant announced an early 2018 launch for a standalone ESPN streaming service, along with another service for Disney content coming in 2019. In a press release, Disney said the news marks “an entirely new strategy” for the company, in which it cuts out the middleman and distributes video directly to consumers.

Here’s what we know:

The ESPN service will be more ambitious than what the network originally planned to launch in late 2016, with coverage from Major League Baseball, Major League Soccer, the National Hockey League, Grand Slam Tennis, and college sports. It won’t include sports coverage from ESPN’s cable channel, such as NBA games and Monday Night Football.

Disney’s service will become the sole streaming source for upcoming movies like Frozen 2, Toy Story 4, and a live action Lion King. It’ll also include older movies from Disney and Pixar, shows from Disney’s cable channels, and original programming. Currently, Disney licenses some of its catalog to Netflix—including Marvel and Star Wars films—but that arrangement will end in 2019. If you’ve been meaning to watch Moana, plan to do so in the next year or so.

Beyond that rough outline, there’s a lot we still don’t know about Disney’s streaming video plans, and how those plans will affect the TV industry as a whole. Here are some questions that come to mind:

The obvious question: What will it cost?

As the New York Times reports, Disney is trying to walk the fine line of attractive pricing that doesn’t trigger a mass exodus from cable. I can’t imagine a company with its reputation and marketing muscle charging less than Netflix for a standalone service, so my guess is $10 per month.

The ESPN service could be more expensive given the high cost of sports licensing. (One example: The network already spends $700 million per year on Major League Baseball rights, seven times what HBO spent for the current season of Game of Thrones.) Still, it’s unclear how much baseball, hockey, and soccer coverage will be available through the basic service, given that ESPN plans to sell full out-of-market coverage for those leagues as add-ons. Disney CEO Bob Iger has also floated the idea of letting subscribers buy access to individual games, which could drive up prices further, but it’s unclear if that’s wishful thinking or an actual plan.

What’s the potential for cable crossover?

Disney says it will offer “a vast collection of library content” from its film collection and cable channels, but that statement leaves a lot of wiggle room. Will past seasons of current Disney shows be available, or will the company omit current shows to protect its cable business?

On the ESPN side, Disney has made clear that it won’t be cross-pollenating with the cable channel. But never say never; executives told Bloomberg in March that ESPN could eventually break free of the TV bundle if cable keeps crashing.

What will happen to Marvel and Star Wars?

Today, Marvel spreads its properties across several non-Disney channels and streaming services, including Netflix, Hulu, Fox, and FX. And for now, Disney isn’t committing to having Marvel and Star Wars films in its streaming services.

Still, Disney CEO Bob Iger hasn’t ruled out new streaming services for both of those properties, provided there’s enough content to satisfy subscribers. Might Disney become the sole distributor of Marvel and Star Wars shows in the future?

Netflix isn’t waiting to find out. Just a day before Disney revealed its streaming plans, Netflix announced that it was acquiring comics publisher Millarworld, praising its founder Mark Millar as a “modern day Stan Lee.” For Netflix, the future involves creating its own geek culture instead of depending on Disney’s.

How committed is Disney to streaming originals?

Disney says it will make “a significant investment in an annual slate of original movies, TV shows, short-form content and other Disney-branded exclusives” for its streaming service. But so far, “significant” has no monetary value attached, and it’s unclear how the content will compare to what Disney puts on its cable channels, which it’s still trying not to cannibalize.

Will Disney cause login and app overload?

Immediately after Disney announced its plans, a familiar sentiment emerged around the web: Oh great, another streaming service to deal with. Another login. Another app. Another subscription to manage.

It doesn’t have to be this way. Instead of another subscription system, Disney could tie into the billing and login mechanisms already offered through services like Amazon Channels, iTunes, and Google Play. And instead of forcing users into its own app in all circumstances, Disney could play nice with aggregators, like the TV app on Apple TV. Still, it’s not hard to imagine Disney trying to control all aspects of its interaction with consumers, even if it means more hassle.

Any chance these services get bundled back up?

Earlier this year, CBS started offering a $2-per-month discount to subscribers of both its CBS All Access and Showtime streaming services. It’s not hard to imagine Disney doing something similar with its two streaming services, and with a Marvel or Star Wars service if those ever come to fruition. And if ESPN is going to sell add-on subscriptions to MLB.TV, NHL.TV, and MLS Live—all of which are available already as standalone options—wouldn’t discounts on those make sense?

There’s been plenty of talk in recent months about other TV networks mulling their own streaming services. Fox and NBC have reportedly considered it, CBS is planning a sports streaming service, and Discovery may create its own service once its acquisition of Scripps Networks is complete. Now that Disney has given a timeline for both sports and entertainment streaming services, other networks may accelerate their own plans.

How will the next year or two affect Disney’s plans?

One year ago, the following streaming services didn’t exist: DirecTV Now, Hulu with Live TV, and YouTube TV. Disney’s cable revenue was also still growing, and some pundits were still arguing that cord-cutting was a bogus or over-exaggerated trend.

The point is that the TV industry is changing rapidly, and a lot can happen before Disney gets around to launching its new streaming services. Don’t be surprised if some of the company’s plans change between now and then.