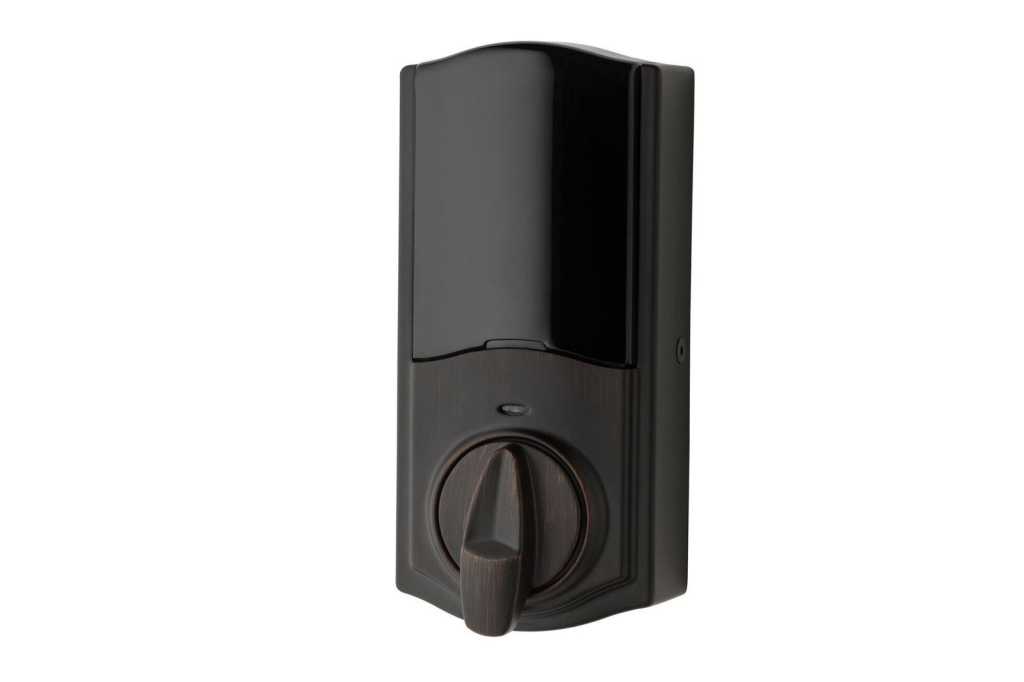 This budget retrofit kit is a less exciting, but reasonable, way to turn any deadbolt into a smart lock.

Like the August Smart Lock, the Kwikset Kevo Convert is designed to convert your existing deadbolt into a Bluetooth-connected smart lock. Unlike the August, it borrows its design aesthetic not from modern form and function but rather from, well, other Kwikset smart locks.

Installation involves removing the interior portion of your existing deadbolt and connecting the Kevo Convert to the existing interior mechanism. It’s not as seamless a process as the August, but by carefully following the instructions it goes together easily enough.

Once installed, setup is identical to that of the standard Kevo lock. You download the Kevo app, connect to the lock via Bluetooth, and create e-keys for authorized users by linking a key to their email address. Each recipient needs the Kevo app on his or her phone in order to open the door. As noted in the previous Kevo review, keys no longer come at a cost of $1.99 each; you can now issue up to 25 total keys at no charge.

Because the Kevo Convert relies in part on your existing hardware, how well it works will vary considerably from installation to installation. If your lock is old and stiff, expect more headaches than if it’s shiny and new. In my testing, the Kevo Convert was more prone to jams than the August, and things got particularly troublesome when my batteries were starting to get low. (The app didn’t warn me that they needed replacing.)

The Kevo Convert works with the same app as the standard Kevo lock, and in fact you can access both types of locks through one installation of the app. Kevo’s isn’t the most streamlined of smart lock apps, however, and it can be slow to start up and connect to your lock, and can sometimes report the wrong status of the lock.

The Kevo Convert supports some very basic IFTTT applets—mainly letting you know via email or another messaging system when the door is locked or unlocked—but if you want to do much more by way of smart home integration you’ll need to upgrade the system by adding the $100 Kevo Plus (not reviewed here), a wireless bridge that connects the lock to your router via an ethernet cable. This opens Kevo up for remote access, Alexa support, and more.

As with other Kevo devices, the Convert works reasonably well (but not perfectly), and seems physically sturdy, with a thick layer of metal surrounding the entire chassis. That said, while the August isn’t a perfect retrofit kit either (and it’s considerably more expensive), it remains a slightly more reliable solution than the Kevo Convert. However, if budget is your primary concern, it’s worth a look.