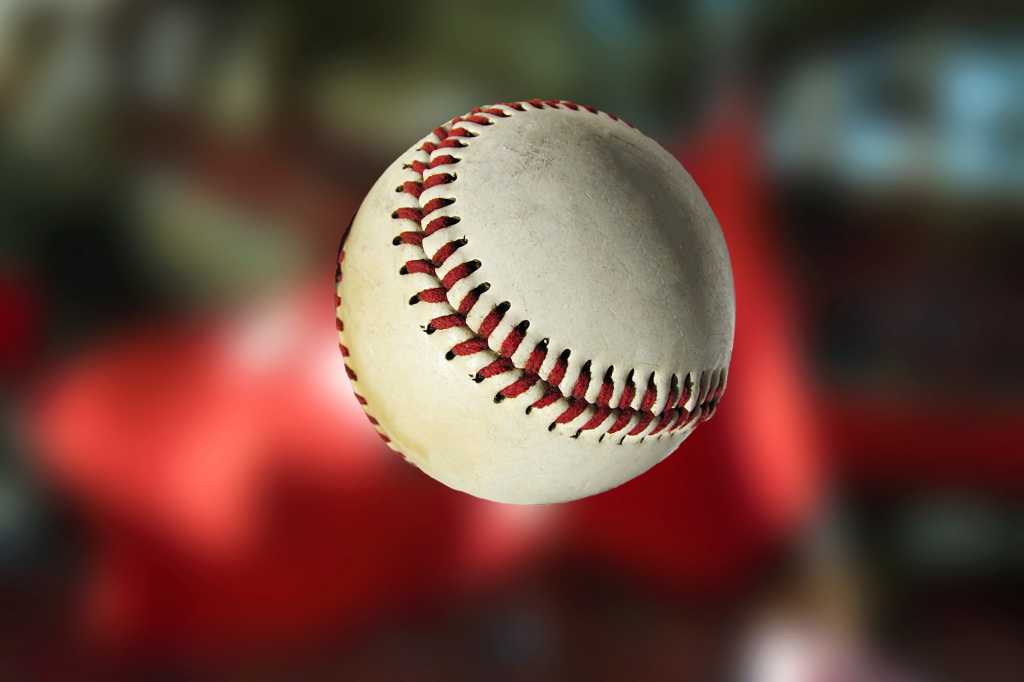 Major League Baseball has placed more hurdles in front of cord-cutters than any of the four professional sports leagues. It has made baseball broadcasts the exclusive province of cable/satellite networks, even for your local teams. Add to that the league’s draconian blackout policies, and the prospect of watching the Grand Old Game without a pricey TV subscription seems as reachable as a Clayton Kershaw slider.

It doesn’t get much easier come October. This year’s postseason games will once again air nationally across five networks: Fox, Fox Sports 1 (FS1), ESPN, TBS, and Major League Baseball Network (MLBN); all but the first are cable/satellite channels you can’t tune into with a TV antenna. Fortunately, with some combination of over-the-air and over-the-top options, you can still watch virtually every at-bat from the Wild Card round to the World Series. Here’s how.

Sling TV is your single best option for watching the postseason without a cable subscription. In fact, you can access a significant number of games for less than a single postseason ticket. The Sling Orange + Sling Blue package includes ESPN, TBS, Fox Sports 1, and local Fox affiliates in select markets for $20 for the first month, $50 per month if you decide to continue past that. You can get MLBN by subscribing to the Sports Extra package for an additional $11 per month.

If you’re hesitant to add a streaming subscription to your budget just for the privilege of watching postseason baseball, remember that with a Sling TV package, you get access to many other popular cable channels including CNN, HGTV, and Comedy Central. There’s no contract, so you can cancel as soon as the World Series ends, although you might find you don’t want to.

Fox is available in select markets, so be sure to your check if yours is one of them before you ditch your antenna. The company makes this information hard to find, but you can check to see if DirecTV Stream offers the local broadcast TV channels in your area by entering your zip code at this page.

Unlike the competition, Hulu with Live TV and YouTube TV don’t offer subscription tiers with their live TV services. Each offers a one-size-fits-all approach that costs a $55 a month for the first three months and $65 a month thereafter. With pricing being equal, the differentiator comes down to the MLB Network—YouTube TV has it, while Hulu with Live TV does not.

FuboTV has evolved from a soccer-centric streaming service to one that offers a full-spectrum of entertainment but it still comes up a couple runs short on the baseball offerings. You can get Fox, FS1, and ESPN with its $65-per-month Starter package. However, it doesn’t include TBS or MLBN in any of its subscriptions, which leaves you without access to several of the division series games and all the National League Championship Series. Here’s a link to our review of FuboTV. 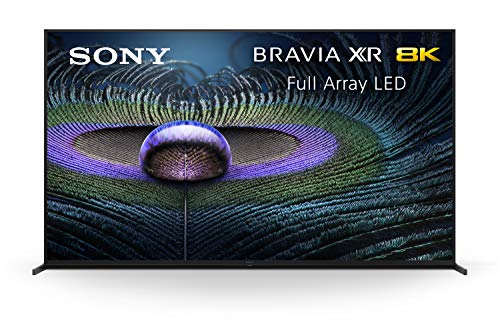 If you’re an MLB.TV subscriber, you already have streaming access to postseason games—sort of. Although Major League Baseball’s subscription service delivers live streams of every regular season out-of-market game, the league’s blackout policies prevent it from live-streaming the playoffs and the World Series anywhere in the U.S. or Canada. Instead, archived streams of postseason games are available to subscribers in blacked-out areas about 90 minutes after the game’s conclusion.

If you have the willpower to abide a self-imposed media blackout (and can avoid spoilers), it’s not a bad way to watch the October action without taking on the cost of an additional streaming subscription. Even if you’re not a currently a subscriber, it might be worth signing up as it’s the least-expensive way to catch the postseason: as of now, MLB is currently offering subscriptions for $25 to catch the rest of the year’s games (on 90-minute delay, of course).

Major League Baseball continues to be stingy with live streaming. But hopefully as the NFL and NBA continue expanding their online viewing options, the league will rethink its policies in upcoming seasons. Until then, you can take advantage of these cable alternatives, and along with our guide to second-screen baseball apps, create your own Diamond Club from which to watch baseball’s 10 best teams slug it out to the Fall Classic.