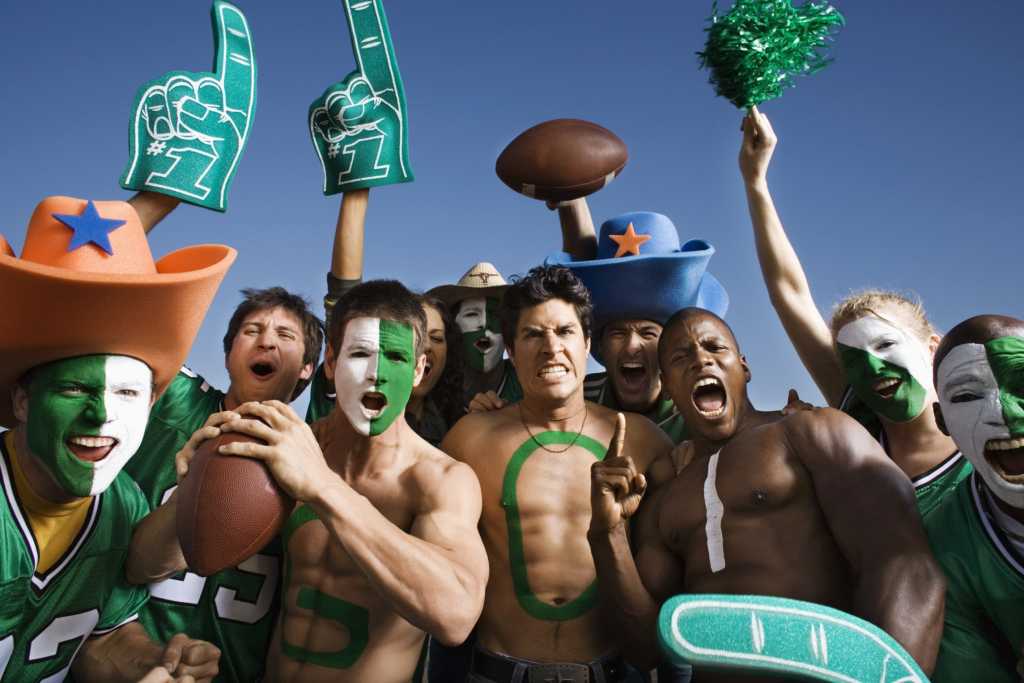 The National Football League is sticking with Dish Network for the foreseeable future, and that’s a good thing for sports-loving cord cutters. A new deal between Dish and the NFL means Dish-owned Sling TV will be able to stream the NFL Network and NFL RedZone.

What the new deal won’t bring to Sling’s online live TV service are live, full games from CBS and Fox. For that you’ll still need to take the hodgepodge approach. The NFL Network will, however, broadcast all pre-season games—16 of which will be live—allowing fantasy football owners to get a look at the best prospects for their late round picks. Plus, Sling TV already offers ESPN, which broadcasts Monday Night Football.

The new deal isn’t live yet, but Sling TV says access to NFL Network and RedZone will be available in the coming weeks. It will almost certainly be in place before the season kicks off on Thursday, September 8. Sling did not announce pricing.

Sling is the second major streaming service to get NFL content. In July, Sony announced both The NFL Network and RedZone would be coming to PlayStation Vue for the 2016 season.

The renewed deal between Dish and the NFL also ends the blackout of NFL Network and RedZone for Dish satellite TV subscribers that began in June.

The story behind the story: Despite the move towards more digital distribution, the NFL still isn’t ready to bring its best cord-cutting package stateside. For years, football fans living outside North America have had access to NFL Game Pass. The streaming service gives subscribers access to all regular season games, archival game access, and live broadcasts of the NFL Network and RedZone for $200 per year.