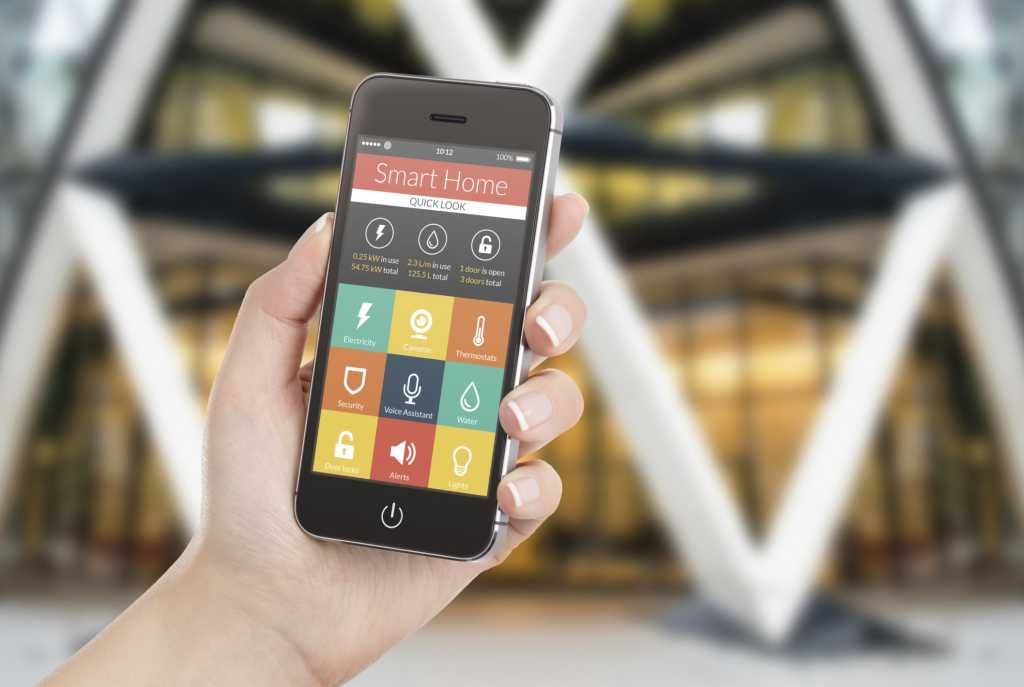 When it comes to predicting when the smart home will become a mainstream phenomenon, we’ve repeatedly missed the mark. Some of us have enjoyed the benefits—and dealt with the few headaches—of living in smart homes for years. And since today’s technology is so much better than what we started with, we’re always surprised to hear statistics like this one from the market-research firm Parks Associates: Just one of every five broadband household owns a smart-home device.

Hubs, control panels, and other hardware that would tie a diverse collection of smart-home devices together into a cohesive system seem to be of lesser interest to consumers—for now, at least. And given the industry’s failure to rally around one standard that could tie everything together, that’s probably a good thing. “Consumer understanding of interoperability protocols is still low and likely has little impact on standalone device purchases,” Russell said, “although consumer concern for interoperability rises with the more devices that are owned.”

Parks Associates’ data suggests that the the bulk of the growth in the smart home market in 2016 will come from the sales of standalone smart-home devices and not from smart-home platforms such as Insteon, Samsung’s SmartThings, or Lowe’s Iris by Lowe’s.

Consumers who are building out complete smart-home system are pursuing convenience and savings more than security, according to Parks’ research. “There has also been a shift in the number of devices intended for purchase,” Russell said, “with a growing proportion being planned as part of a home control system and a lower proportion planned as part of a security system.”

Russell likened this to a path where many start out from a security or life-safety standpoint, but then as their smart home systems expand, move to home control as a bigger portion of their smart-home purchases.

Energy monitoring is another big driver of smart home adoption, spurred by energy companies offering smart home products directly to consumers; but other industries are also beginning to jump on the bandwagon.

“Insurance companies such as Liberty Mutual are beginning to offer home insurance discounts for smart product owners and new policy incentives, such as the offer of a free Nest Protect smoke detector,” Russell said. “The real estate industry is beginning to encourage homeowners and home buyers to value investments in smart home technology.”

Why this matters: The smart-home market is taking much longer to gain mainstream acceptance than we ever would have guessed. The sorry state of smart-home standards bears much of the responsibility for this state of affairs. Fortunately, the research from Parks Associates indicates that this might not matter all that much—for now, at least—because relatively few consumers are looking to build out comprehensive smart-home systems. They’re more focused on specific types of products, like smart light bulbs and programmable thermostats.

The smart-home industry needs to take advantage of this grace period and get its house in order. If 2016 does indeed prove to be the year of the smart home, consumers are going to expect all those products to work together in 2017.