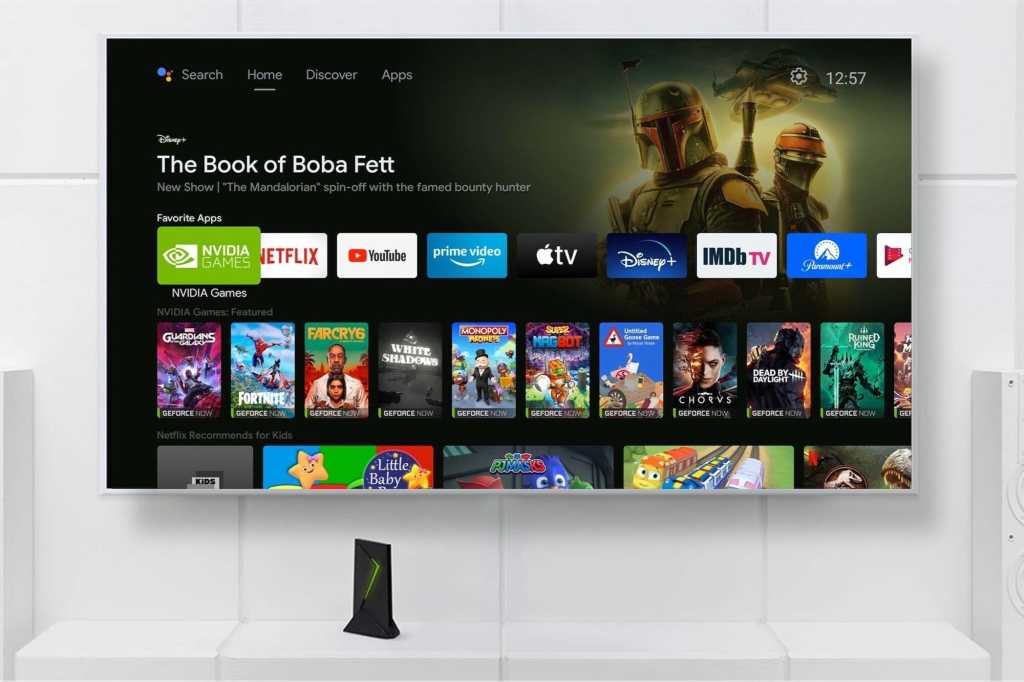 Following months of hints and rumors, Nvidia has made it official: Android TV 11 will come to its Shield TV streamers—yes, all of them—along with a slew of new features, including an updated Gboard and support for aptX Bluetooth headsets.

Based on Android TV 11, Shield Experience 9.0 will begin rolling out today to Shield TV streaming boxes, including the current tube-shaped TV and Pro models from 2019, the 2017 Shield TV from 2017, and even 2015’s original TV and Pro devices.

Among the features Shield TV users can expect include an updated version of Gboard, which will now allow users to perform searches via voice and Google Assistant within any search box, no developer support needed.

The Android 11-based Shield Experience 9.0 comes five months after Nvidia announced that it would skip the Android TV 10 update for its Shield TV devices, leaving them on Android TV 9.

But the Shield TV grapevine began buzzing last month after recovery images for Shield Experience 9.0 based on Android TV 11 were discovered by eagle-eyed users, suggesting that an Android TV 11 update was imminent.

While it’s no surprise that the Shield TV and Shield TV Pro from 2019 are getting Shield Experience 9.0, it’s marvelous that the original, six-year-old Shield TV devices will also be getting the update. Most streaming device manufacturers tend to leave their players behind after only a few years, so it’s heartening that Nvidia took the time to prep the Android TV 10 update for its aging Shield TV boxes from 2015.

Just sign in to your Google account (or create a new one), subscribe to Peacock Premium through the banner on the “For You” or “Apps” tab. You’ll need to provide a valid credit card number or other form of payment to redeem the deal.