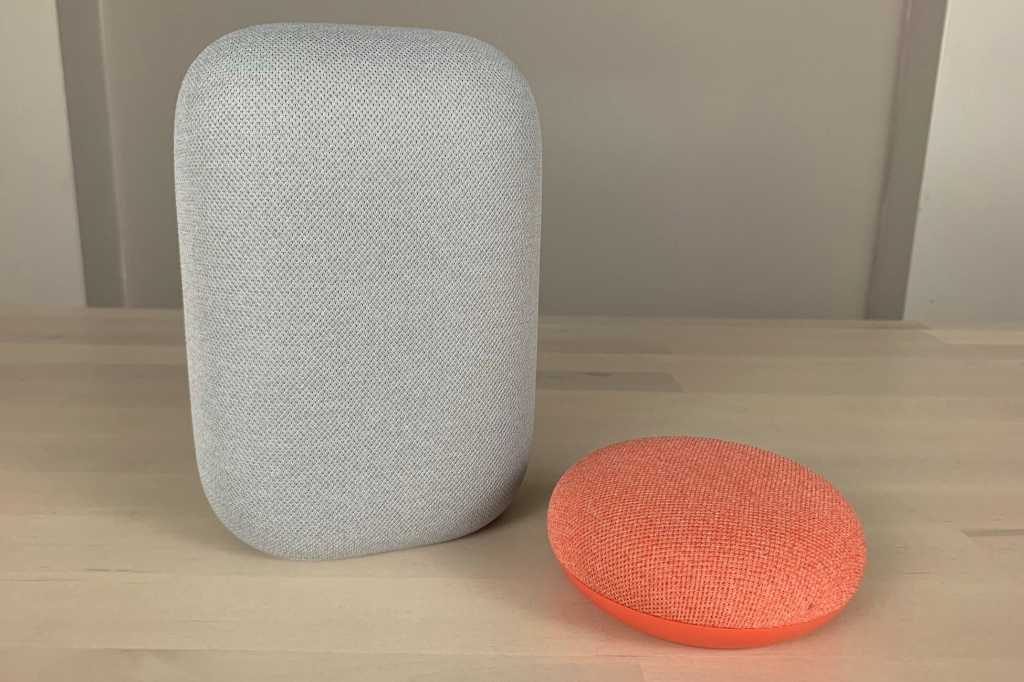 Controlling the volume of Nest smart speaker groups just got harder after Google lost a key round in a patent dispute with Sonos, and Nest speaker users are—understandably—hopping mad.

On the Nest community forum, Google notified users Thursday that it would be “making some changes” to speaker group functionality, the biggest one being that moving ahead, you’ll need to adjust the volume of speakers in Google speaker groups individually rather than using a group volume slider.

Another big change for Google smart speaker users is that they won’t be able to use the physical volume controls on their phones to change the volume of speaker groups.

The speaker group changes apply to users who want to “control the volume in the Google Home app, by voice with the Google Assistant, or directly on your Nest Hub display,” Google said.

Otherwise, speaker groups should “continue functioning as expected” unless you’re using “other brands of Cast-based devices,” such as JBL or Lenovo, in which case their firmware may need to be updated.

Google added that a “small set of users” may be prompted to use the “Device Utility app” (or DUA) to install needed updates.

The abrupt disappearance of group speaker volume features came after (as detailed by The New York Times) the United States International Trade Commission ruled Thursday that Google had violated five Sonos patents relating to networked and synchronized home speakers, a dispute that’s been brewing for years. Sonos first sued Google over its patents back in 2020.

Google now faces an import ban of products that violate Sonos’s patents (including Google Nest smart speakers and Chromecast streaming devices, all imported from China) that could go into effect in 60 days following the ruling.

In a statement emailed to TechHive, Sonos Chief Legal Officer Eddie Lazarus noted that Google may “degrade or eliminate product features in a way that circumvents the importation ban that the ITC has imposed,” adding that Google “can—as other companies have already done—pay a fair royalty for the technologies it has misappropriated.”

In response, a Google spokesperson said in a statement: “While we disagree with [the] decision, we appreciate that the International Trade Commission has approved our modified designs and we do not expect any impact to our ability to import or sell our products. We will seek further review and continue to defend ourselves against Sonos’ frivolous claims about our partnership and intellectual property.”

Meanwhile, users on Google’s Nest forum vented about being caught in the crossfire.

“This is not ok,” wrote one user. “Completely negates why [I] bought into Google speakers for the house. I believe a rebate is in order, your devices no longer work as advertised and as sold. I shall have to look elsewhere.”

“So you got sued by Sonos and we pay the price?” wrote another user.

While awaiting a presidential review of the trade ban, Google will presumably be working on ways of reenabling group speaker volume control in a way that steers clear of Sonos patent violations.

Of course, another option would be for Google to simply cough up a royalty fee to Sonos.

Updated shortly after publication with a comment from Google.