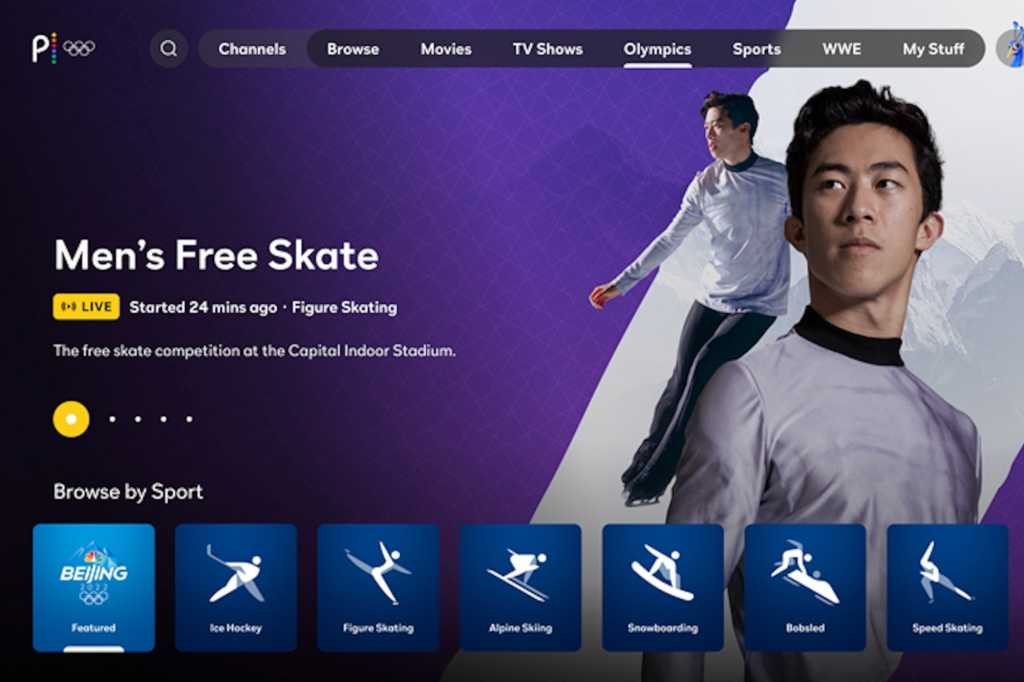 Streaming live coverage of the Tokyo Olympics last summer was a mess of epic proportions, with frustrated cord cutters finding massive gaps in Peacock’s Olympics coverage that could only be bridged with cable subscription. This year, however, promises to be different.

NBCUniversal has announced that for next month’s Beijing Winter Games, paid Peacock users will get live access to all of NBCU’s Olympics coverage, including streaming action of 15 sports plus both the opening and closing ceremonies.

And yes, “Peacock will stream everything,” NBCU pledged in a press release.

That’s a welcome change from last summer’s debacle. Peacock users, who (quite reasonably) thought they’d have the run of the Tokyo Summer Games on the streaming service, belatedly found that live coverage of the event was spotty at best, while on-demand replays were the rule rather than the exception.

Making matters worse, some Tokyo Olympics events were—confusingly—only available on either Peacock or cable, meaning you had to be both a cable and a Peacock subscriber if you wanted to watch everything.

Peacock’s premium tier starts at $5 a month for ad-supported streaming, while the ad-free tier costs $10 a month. There’s also a free Peacock tier, but you’ll need a paid subscription for comprehensive Olympics coverage.