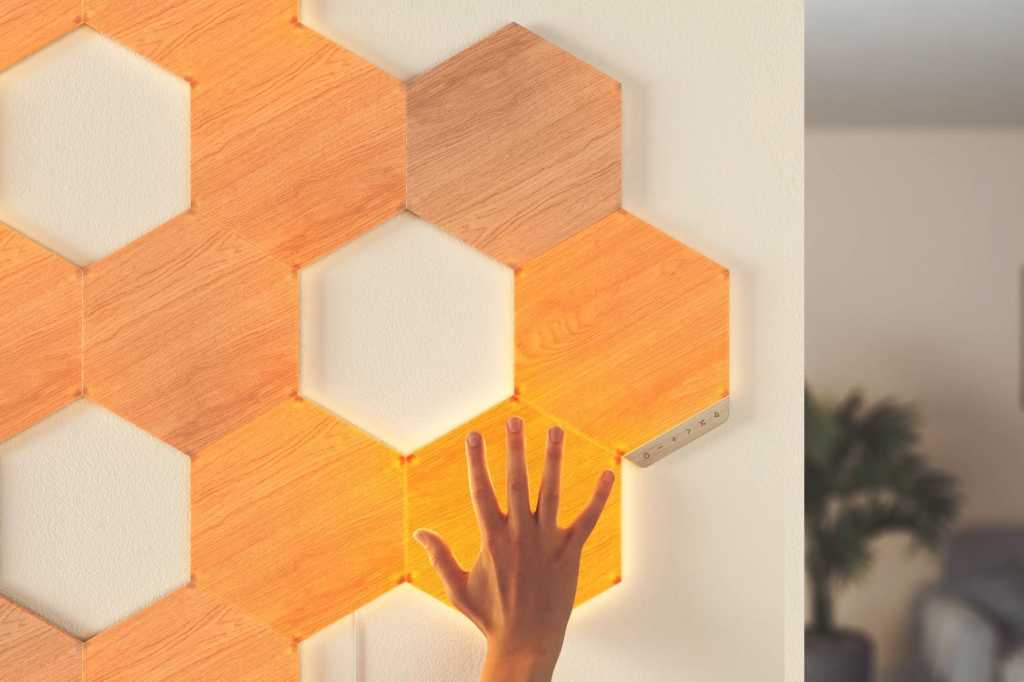 A software update due in the next few months will finally allow the Thread border routers embedded in Nanoleaf smart lights to work with HomeKit-enabled Thread devices. 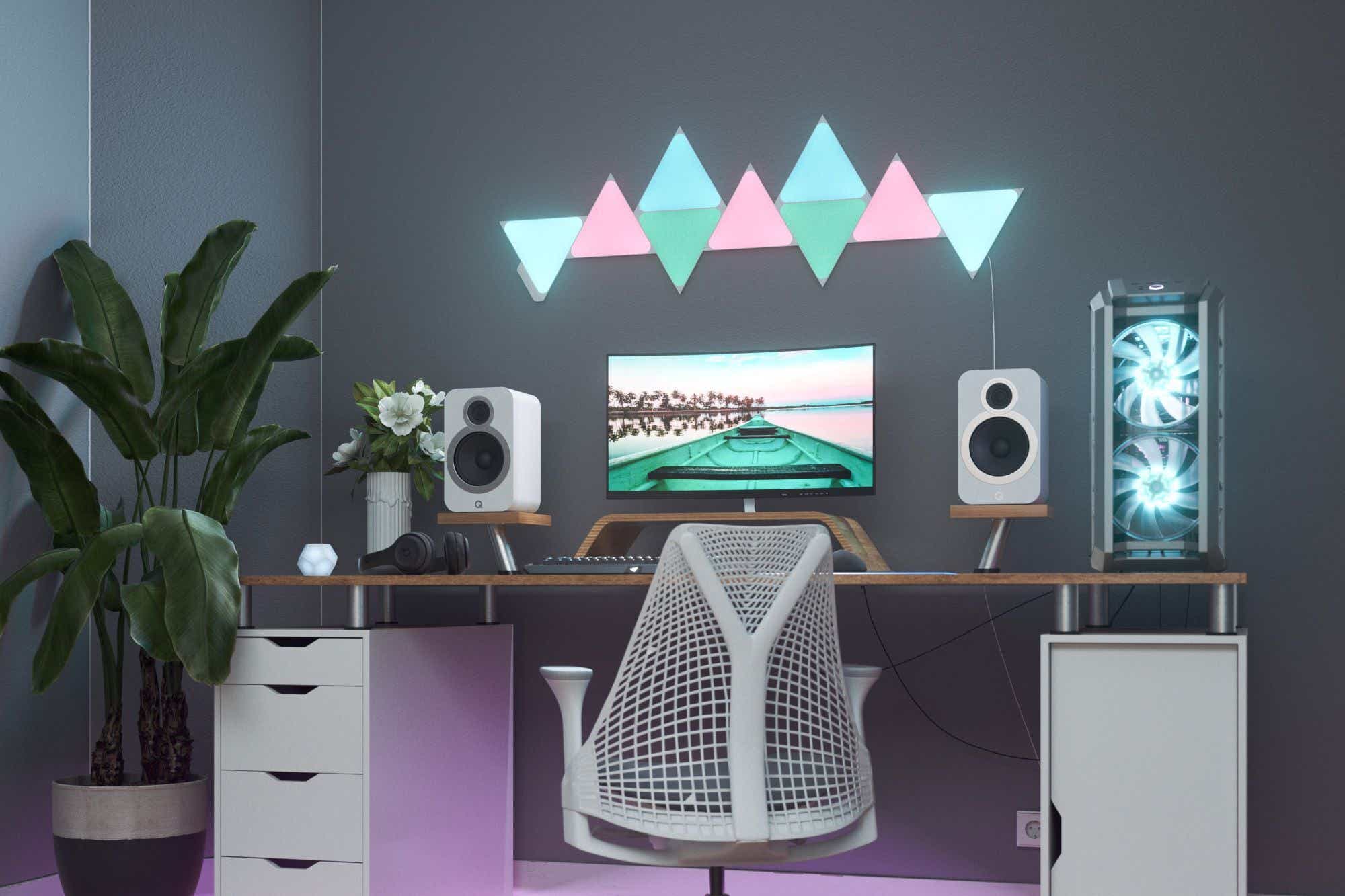 With the update, slated to arrive in the first quarter of 2022, Nanoleaf’s Shapes, Elements, and Lines lights will be the first non-Apple Thread border routers capable of working with Homekit-over-Thread devices, including a series of smart home products from Eve Systems.

For now, only the Apple HomePod mini and the second-gen Apple TV 4K, which both have integrated Thread border routers, can connect Homekit-over-Thread devices to the internet. And pending the coming software update, Nanoleaf’s Thread border routers only work with its own Thread-enabled Essentials lights.

Once the software update arrives, Nanoleaf’s Thread border routers will work with all HomeKit-enabled Thread devices, including the aforementioned Apple HomePod mini and the second-gen Apple TV 4K, as well as such Thread-enabled Eve smart products as the Thermo thermostat, the Energy smart plug, and the Door and Window Sensor. Eve just announced two more Thread-enabled products at CES, including an outdoor security camera and a motor for smart window shades.

A low-power, IP-based protocol, Thread is a stable and secure alternative to such smart home connectivity standards as Bluetooth, Wi-Fi, Zigbee, and Z-Wave.

Nanoleaf notes that once its promised software update arrives, its Thread border routers will work with upcoming Matter over Thread devices, which should begin arriving later this year following the ratification of the Matter specification and SDK.

The Thread border routers in Nanoleaf’s Shapes, Elements, and Lines smart lights are integrated into the controllers of those products, while the lights themselves still connect via Wi-Fi. Nanoleaf’s Essentials A19 and Essentials Lightstrip do connect over Thread, however.