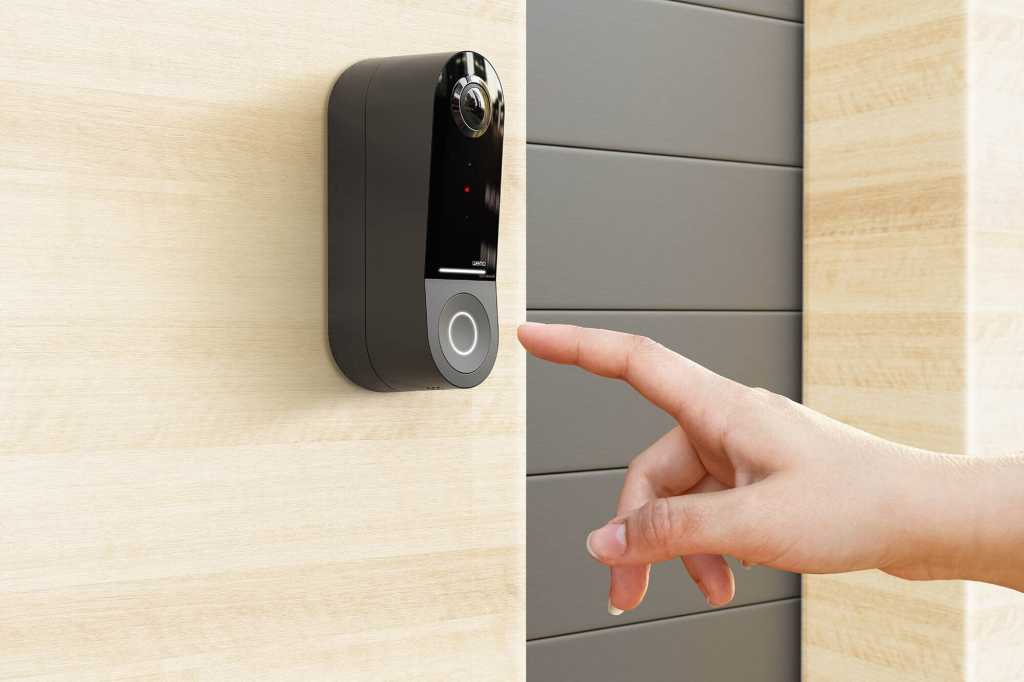 Apple HomeKit users have a new option for a smart doorbell. Wemo, Belkin’s smart home brand, is showing off its new Smart Video Doorbell at CES. The wired doorbell boasts a 178-degree field of view, a 4-megapixel camera, and person detection based on the people you tag in Apple’s iOS Photos app. 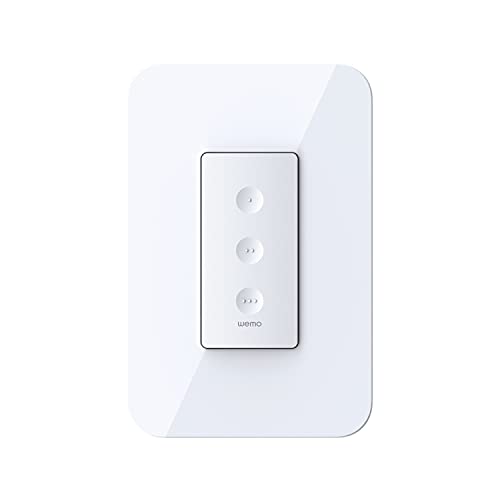 The Wemo Smart Video Doorbell works exclusively with Apple’s HomeKit Secure Video platform, delivering end-to-end video encryption for privacy. Taking advantage of this feature requires you to have a HomePod, Apple TV or an iPad set up as a home hub. All video processing is performed locally before it’s uploaded to your iCloud account, where you alone will be able to access it. Click this link for an in-depth HomeKit explainer.

The wired doorbell operates on your existing 16-24V wiring, so it’s not a great choice if your home doesn’t already have a doorbell. Belkin’s press materials don’t mention a separate chime, so it likely depends on the one you already have. The doorbell has a dual-band Wi-Fi adapter onboard (2.4/5GHz), and it can attribute motion to the presence of a person, animal, or vehicle in its field of view. It will then send smart notifications to your iOS device.

Belkin rates the Wemo Video Doorbell as being IP55 weatherproof, meaning it will keep out enough dust to prevent failure, and it can withstand being subjected to moderate water jets from any direction.

This is the third HomeKit-compatible device in the Wemo product line, joining the Wemo Stage Scene Controller and the most recent Wemo Smart Plug. Wemo says its tight HomeKit integration is a “strategic move” aimed at decreasing its devices’ reliance on servers in the cloud. This move, however, leaves Android smartphone users in the cold.

Belkin says the $250 Wemo Video Doorbell is available for order now in the U.S. and Canada. If you’re averse to dealing with low-voltage wiring, the company has partnered with the third-party service provider OnTech, which will do the job for you for $100.

In addition to its doorbell news, Belkin announced plans to release new versions of its Wemo smart plug, light switch, and dimmer that will support Matter over Thread, the smart home interoperability effort spearheaded by the Connectivity Standards Alliance backed by Amazon, Google, Signify (Philips Hue), Samsung SmartThings, and other big players in the smart home space. Matter is scheduled to launch in the first half of this year.