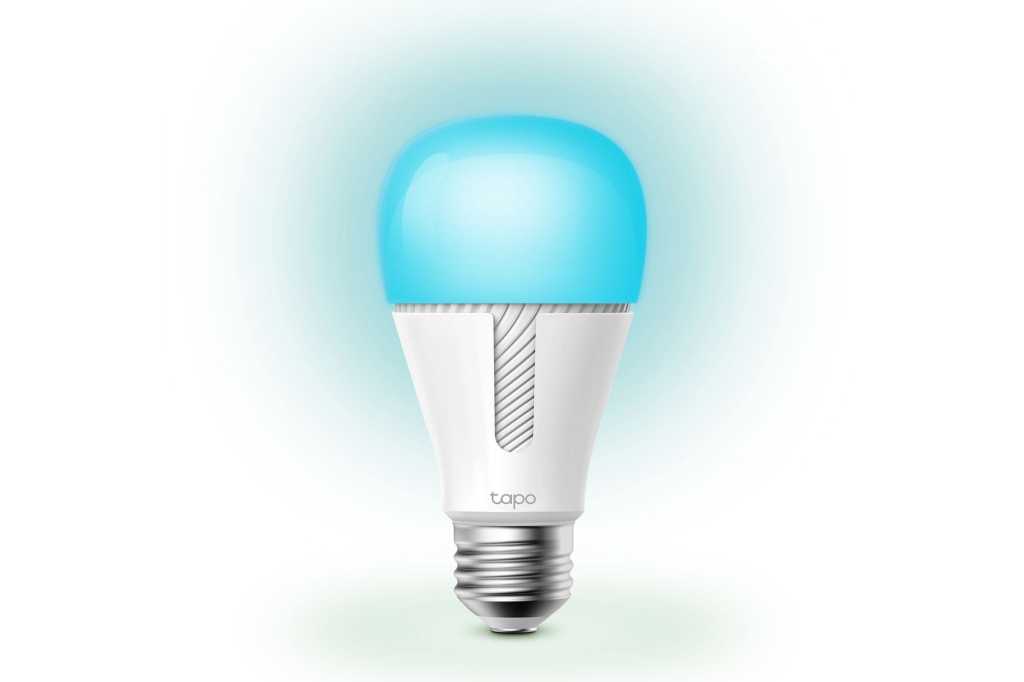 TP-Link, best known in smart home circles for its Kasa Smart line of Wi-Fi products, is bringing its Tapo brand to the U.S. for the first time. The product line includes a smart home hub that can control Tapo sensors and other devices that operate on the long-range, battery-conserving 922MHz frequency band. The line also includes a variety of smart lights, switches, plugs, and even security cameras.

The Tapo brand has been available for more than two years in several European markets, and most of the products in it are compatible with Apple’s HomeKit ecosystem. But Tapo devices are not compatible with the Kasa Smart product line, so TP-Link intends to operate the two brands independently. Users who decide to buy both brands anyway will need to operate them with different apps.

The Tapo Hub operate as a bridge between Tapo’s 922MHz sensors and your 2.4GHz Wi-Fi network. Operating on the sub-GHz frequency band will endow those devices with increased range and longer battery life—TP-Link claims hundreds of meters and years respectively—while avoiding interference from other devices in the home that use Wi-Fi, Bluetooth, or Zigbee. The hub can control up to 64 Tapo devices, and the system can be controlled with Amazon Alexa or Google Assistant voice commands.

The Tapo H100 Smart Hub plugs directly into an AC outlet and is outfitted with a 90dB siren. It can operate as an alarm system with home, away, and sleep modes. The battery-powered Tapo T100 motion sensor offers range of up to 7 meters (nearly 23 feet) and a 120-degree field of view. It can automatically turn connected smart devices (lights and bulbs) as you pass by, and it will generate intruder alerts if motion is detected when the hub is in away mode.

The Tapo T110 door/window sensor is a two-piece device that performs much like the motion sensor. TP-Link plans to offer a smart home starter kit consisting of the hub and motion and door/window sensors, but it didn’t announce pricing for this or any of the components. The Tapo S200D smart button, meanwhile, is a battery-operated device that can mounted to a wall plate or operated on a tabletop. Used in conjunction with the Tapo hub, it can trigger any other Tapo smart home device.

In addition to the hub and sensors, the Tapo line also includes a range of smart lighting products, and each of the products announced at CES will be Amazon Alexa, Google Assistant, and Apple HomeKit compatible. The Tapo L930 LED light strip, which should be available in the second quarter, features 150 RGB+W LEDs with individually addressable color zones. The app-controlled strip will over more than a dozen lighting effects and can be synchronized to music. The multi-color Tapo L535E LED smart light bulb will arrive in Q3 in the familiar A19 form factor with an E26 base.

For controlling a lamp, the Tapo P125 smart mini plug is small enough that two of them can be installed in the same outlet. TP-Link didn’t provide much in the way of details, but we’re assuming this is an on/off switch and not a dimmer. It should be available soon. The Tapo P306 smart power strip is more interesting. It also plugs into an outlet, but it offers three smart outlets, three always-on outlets, two USB-A ports offering 15-watt QC charging, and one USB-C port delivering that as well as 18-watt PD charging. It’s scheduled to arrive in the second quarter.

Finally, there’s an in-wall dimmer switch, the Tapo S500D coming in the second quarter. It can turn connected load on or off as well as dim and brighten it using its onboard buttons, with your voice, or via commands sent over the internet. Unfortunately, TP-Link did not provide us with pricing for any of these new products, but we hop to get them in for review as they become available.